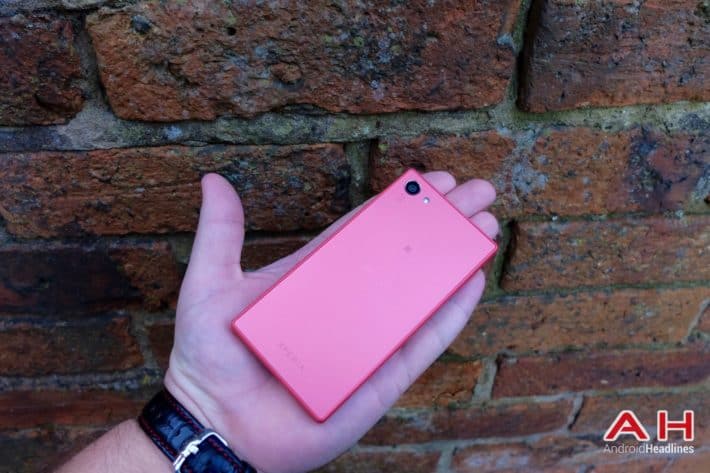 Sony recently put out an update to Android 7.1.1 (Nougat) for some members of the Xperia Z family of smartphones and tablets that ended up degrading their performance considerably, but the company has found the problem, fixed it, and issued an update to all affected users. The update went out to a number of devices in the Xperia Z4 and Z5 families, including the Xperia Z5 Compact, Xperia Z3+, and Xperia Z4 Tablet, among others, with owners of devices in the Xperia Z5 family seemingly hit the hardest. The new update issued by Sony does not include any extra features or explanations for the issues in the update; it simply fixes the performance issues, and nothing more.

The issues in question began with the 7.1.1 update, and were mostly the same between all affected devices, though with differing intensities and frequencies of problematic behavior. Users reported sluggish performance, more frequent and less provoked overheating, and more app crashes and random reboots when using software from the rogue update. The update came out back in June, and included the latest security patch, along with the update to Android 7.1.1. While not all owners of devices that got the update were reporting issues, the number of reports was great enough that Sony was able to pull the right data from them to figure out the issue at hand. It is worth mentioning that the three most prominent affected devices all run on Qualcomm Snapdragon 810 processors, and the Xperia Z5 Compact in particular actually suffered from temperature control and overheating problems at launch.

If your device did not get the update to Android 7.1.1 or you did not take it, you'll need to take that update first in order to get this one; there has thus far been no word that Sony has issued a new update to Android 7.1.1 that incorporates this fix. Just like any other update, no matter which device you have or what problems you're having, you'll want to have ample space available, have a good network connection to download the update, and have at least 50% left in your device's battery, or perhaps even have the device on a charger, if the battery's health is poor. If you are on Android 7.1.1 on an affected device and haven't gotten the update notification, simply go to your settings, then About device, and check for it manually. It should be rolling out to all users now, so expect it in the near future.