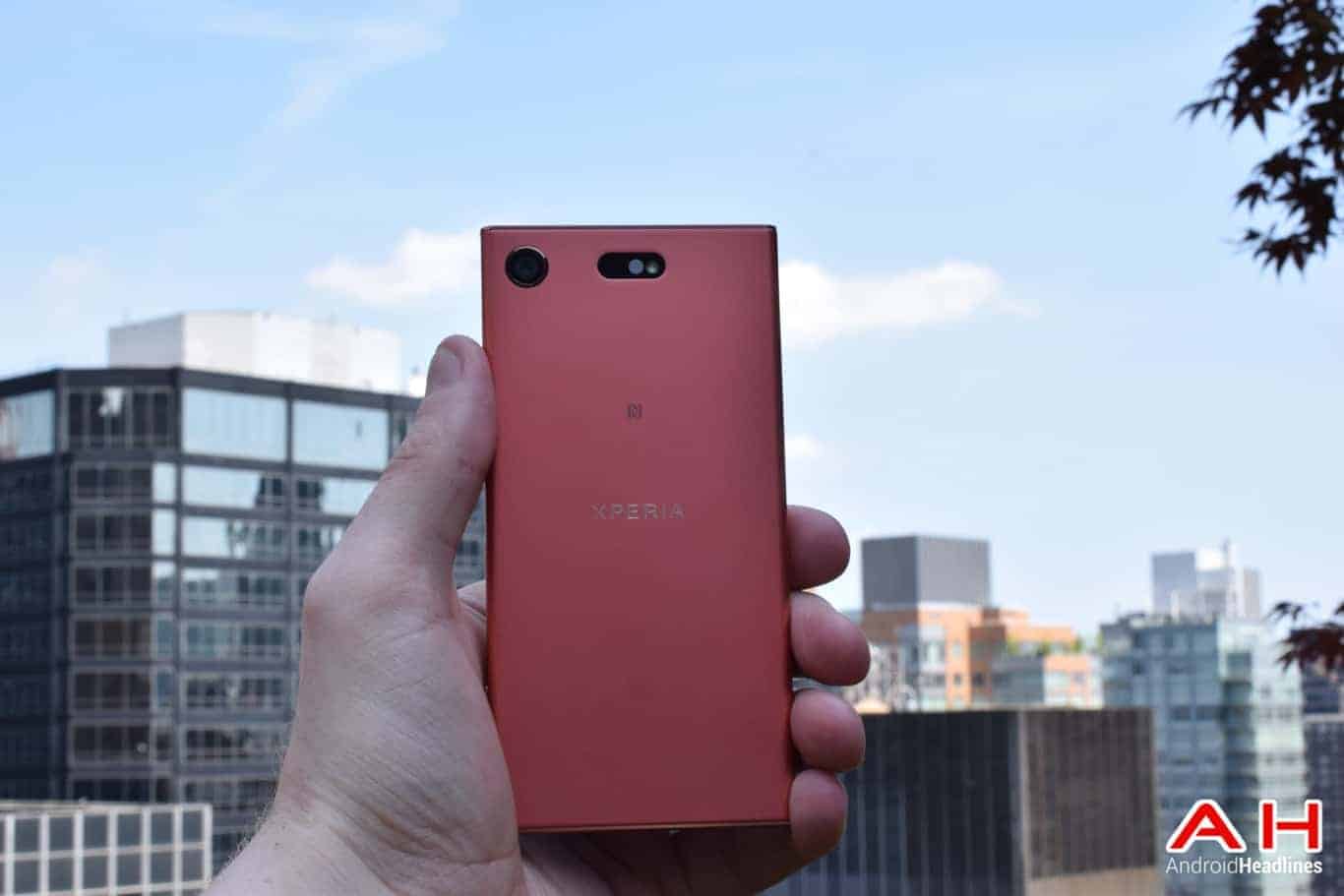 Sony is not hooking up with carriers once again. The company did not elaborate as to why it has decided not to sell its smartphones through carriers like Verizon, T-Mobile, AT&T or Sprint, but it’s likely due to the fact that the carriers are not too interested seeing as Sony smartphones don’t sell that well in the US. These smartphones will be available unlocked, which is great, as users will be able to pick one up and use it on any carrier they like. Sony is not doing installments on these smartphones, themselves, but Best Buy may opt to offer them on installment plans as it already does this for the Xperia XZ Premium released earlier this year. Amazon has no plans to offer an installment plan on any smartphones just yet, however.

The Xperia XZ1 and Xperia XZ1 Compact have the same specs aside from the display and storage. The Xperia XZ1 has a 5.2-inch 1080p display with 64GB of storage while the Xperia XZ1 Compact has a 4.6-inch 720p display and 32GB of storage. Otherwise, both smartphones have Snapdragon 835 processors and 4GB of RAM running the show here. There are also 2700mAh batteries in both devices, which is good for the Xperia XZ1 Compact, but many are worried about the Xperia XZ1 having possibly worse battery life. Both smartphones do also come out of the box running Android 8.0 Oreo, which is a pretty interesting thing for Sony, seeing as the Samsung Galaxy Note 8 does not run Android Oreo, and it is already announced and will be available in a few weeks. Finally, they both have that 19-megapixel rear-facing camera which is capable of doing 960fps slow-motion video and 3D scanning.