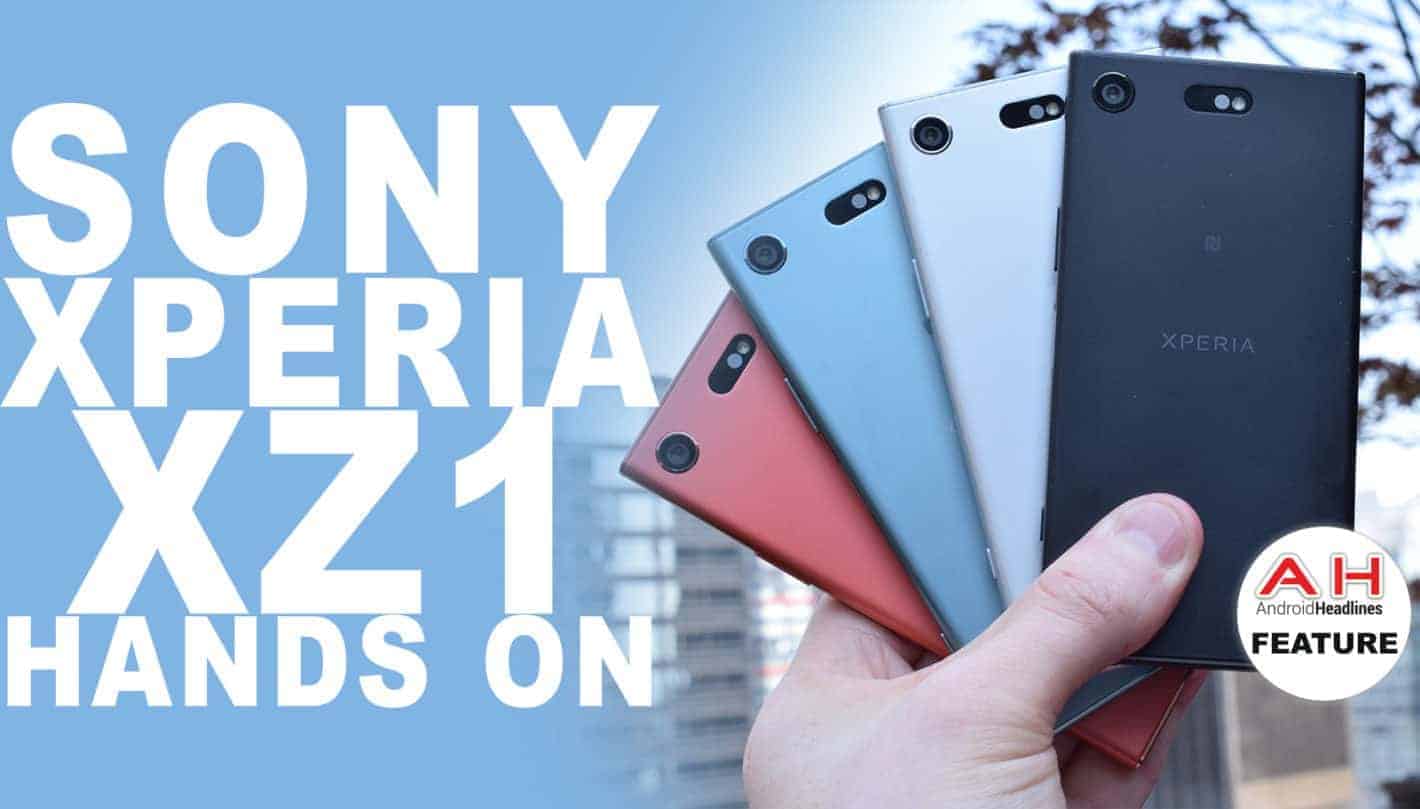 Sony’s back for a Fall 2017 refresh of its Xperia line of smartphones, and it’s doing so by provided two flagship devices that are essentially identical on the spec sheet in all but size. Both devices feature a build that will look and feel familiar for folks that have used Sony phones in the past, but each model varies slightly depending on size. The larger Xperia XZ1 features a 5.2-inch 1080p screen and rounded side edges, while the smaller Xperia XZ1 Compact features a much smaller 4.6-inch display, running at 720p resolution. The design of the XZ1 Compact is much more boxy than the larger sized version, although both models feature the same matte metal construction.

Both phones are powered by the cutting edge Qualcomm Snapdragon 835 chipset, 4GB of RAM and a 2,700mAh battery. It’s a bit odd to see the same sized battery in two very differently sized devices, but Sony is citing similar battery life between the two phones. Both screens will feature HDR support for Netflix, YouTube and Amazon Prime Instant Video out of the box, with other supported apps likely coming down the pike in the future. Both phones also feature Sony’s amazing stereo front-facing speakers, as well as all the other great audio capabilities that Sony is known for, like Hi-Res 24-bit audio, LDAC Bluetooth streaming and more.

In a bit of a surprise move, Sony will be launching the Xperia XZ1 and Xperia XZ1 Compact with Android 8.0 Oreo.  This isn’t surprising based on Sony’s history of updates necessarily, more so that every phone announced near this year’s IFA isn’t launching with Oreo. This certainly gives Sony a great selling point this Fall when it launches both models in mid-September, of course on top of the great new camera features in both models as well.  Both sizes feature the same MotionEye sensor found in the Xperia XZ Premium, a 19-megapixel sensor that’s capable of recording 960 frames-per-second ultra slow motion video.  On top of that, Sony is adding in a new 3D scanning feature that’s able to scan faces, food and plenty of other objects, and create virtual models based on those scans.  These can be used in applications, games, and plenty of other places too.  Check out our hands on of both models in the video below!