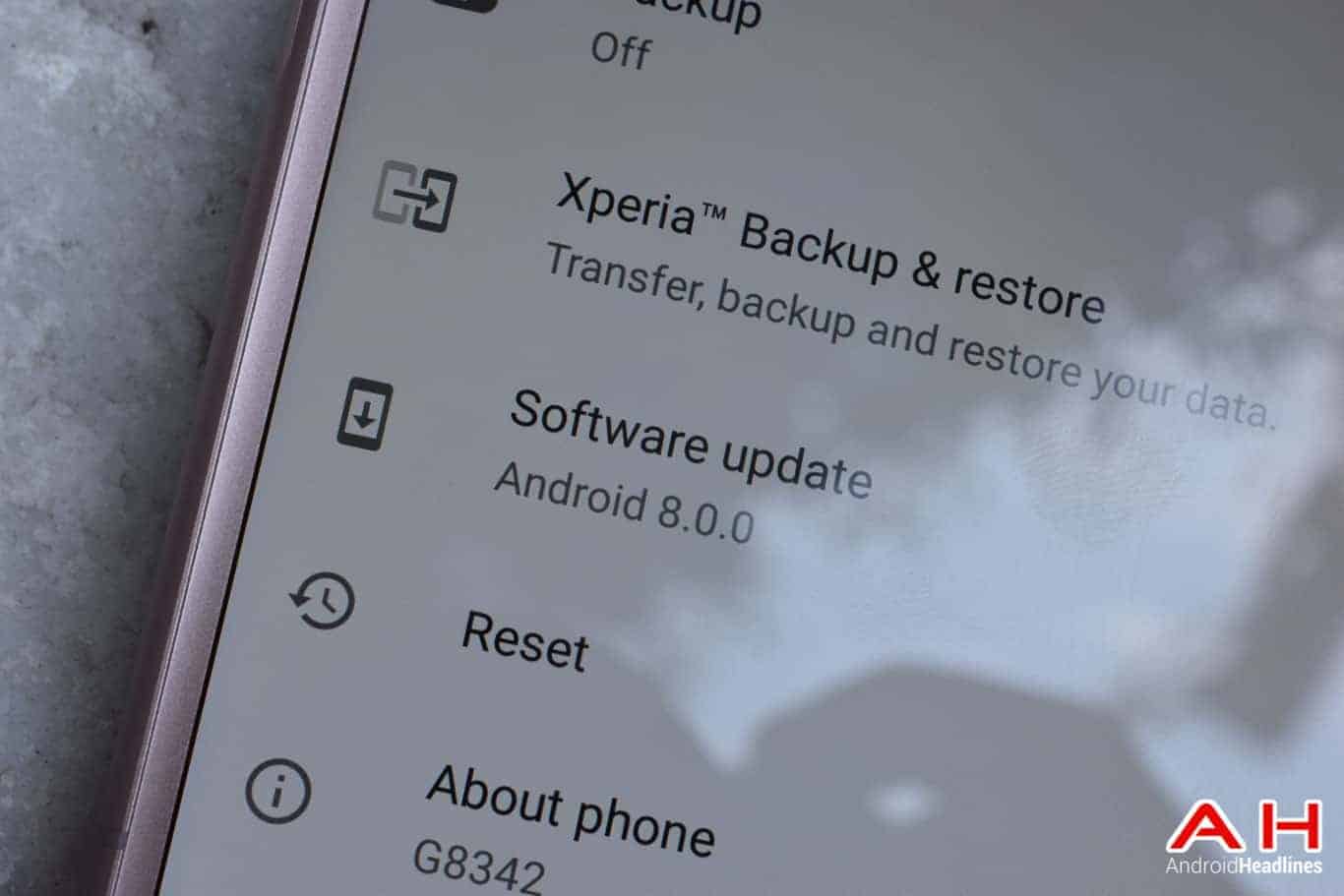 Sony Mobile on Thursday debuted the list of Xperia-branded smartphones that are set to receive Android 8.0 Oreo in the near future, shortly after announcing the first two devices that will run the latest version of Google’s popular operating system out of the box in the form of the Xperia Xz1 and Xperia XZ1 Compact. The Japanese original equipment manufacturer thus pledged to bring Android 8.0 Oreo to the Xperia X, Xperia X Performance, Xperia X Compact, Xperia XZ, Xperia XZ Premium, Xperia XZs, Xperia Touch, Xperia XA1, Xperia XA1 Ultra, and the newly announced Xperia XA1 Plus mid-ranger.

As expected, Sony said that its upcoming software packages will be distributed as over-the-air (OTA) updates which are set to be released in a staged manner, meaning that not all of the aforementioned models will receive Android 8.0 Oreo at the same time and the availability of the new software will depend on the exact device, its owner’s location, and their wireless carrier of choice. The Tokyo, Japan-based tech giant also said that while most models of the smartphones it’s planning to upgrade to Android 8.0 Oreo will successfully receive that firmware update, some rare exceptions may still apply for certain mobile service providers and countries. With its latest move, Sony positioned itself as one of the most eager adopters of Android 8.0 Oreo, having pledged to bring Google’s new mobile OS to ten devices and announcing two new handsets which run the same firmware out of the box.

While the company has yet to detail specific availability windows for Android 8.0 Oreo on its products, it’s likely that Sony will have a dozen Xperia devices running the newest Android version by late 2017 or early 2018. While the supported Android build is unlikely to significantly affect the commercial performance of Sony’s offerings, it should still score the company some points among tech enthusiasts who care about having official support for the latest and greatest software. Android 8.0 Oreo is already available in the form of factory images and OTA files for Pixel, Pixel XL, and compatible Nexus devices, and will also be distributed to owners of select Samsung, LG, HTC, Nokia, and other handsets and tablets in the near future.