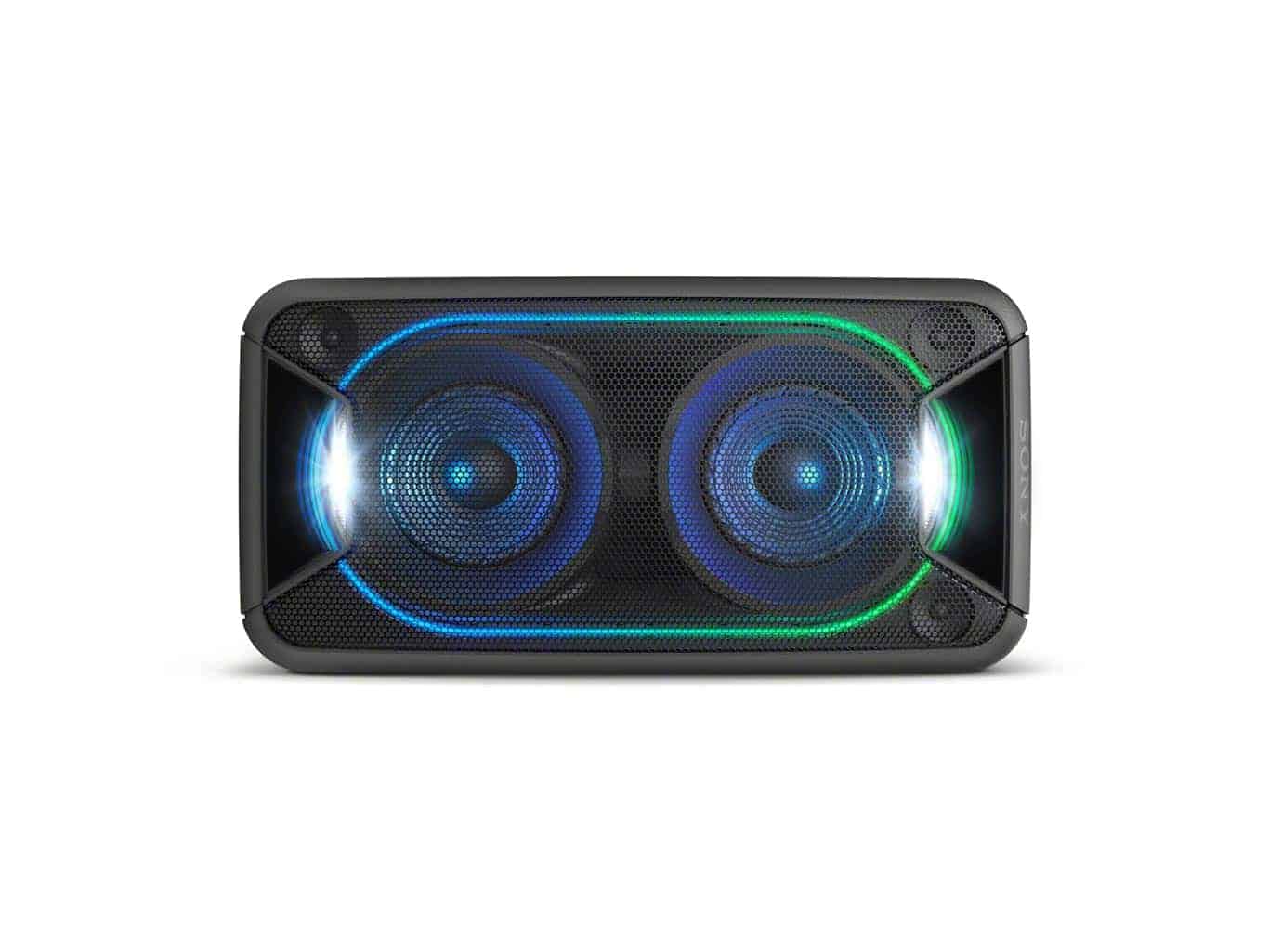 Sony has also announced a slew of new Bluetooth speakers at IFA 2017 this week as well. This includes the GTK-XB60 and XB90 EXTRA BASS Bluetooth speakers, as well as the MHC-V90W High Power Audio System. The GTK-XB60 and XB90 speakers are additions to the lineup that already consists of the XB20, XB30 and XB40 Bluetooth speakers. These are part of Sony’s EXTRA BASS lineup, which reproduces a ton of bass, like what you’d find in night clubs and music festivals. These new additions are the largest speakers, both in terms of their physical sizes and volume.

The XB60 features two tweeters and two woofers, it’s being offered in both black and blue. Meanwhile the XB90 has three tweeters and and two woofers, and will only be available in black. Both models do have microphones built-in, so you could theoretically use it for taking calls. When it comes to battery life, the XB60 can go up to 14 hours, and the XB90 up to 16 hours. Of course this all depends on how the speakers are being used – obviously a higher volume will net lower battery life. Both speakers do include lighting displays, which can make a party even more fun. With the strobe lights that can sync with the music that’s playing and really offer a pretty incredible experience. Both the XB60 and XB90 can also be connected with the smaller XB20, XB30 and XB40 speakers to play the same song, which can provide a great experience especially for an outdoor party, or even just a larger indoor one. This syncing feature works with the Sony Music Center and Fiestable mobile apps, both of which are available on the Google Play Store right now. And of course there is Bluetooth support as well as NFC, so Android users are able to just tap their phone onto the speaker and pair it instantly.

Now on top of the new EXTRA BASS speakers, Sony has also introduced the MHC-V90W High Power Audio System, which is surely going to output a ton of audio. It stands at 5.6-feet tall, with four tweeters, four mid-range speakers and two woofers. Allowing you to experience some great mids and highs, and still have some really deep lows, thanks to the two woofers. It does also feature Google Cast, and can sync with up to 10 speakers around the house, so you can really immerse yourself in your music, or the movie you’re watching. Of course that means that the Google Assistant is also built-in, making this a very expensive, but pretty impressive Google Home. It does also have party speaker lighting effects, so that next party you have at your home is going to be even more impressive, thanks to the MHC-V90W.

Sony is going to be releasing the GTK-XB60 and XB90 EXTRA BASS speakers nationwide in September. With the XB60 going for $349 and the XB90 going for $449. Now the MHC-V90W won’t be available until October and it’s going to cost $1299. These will be available at Sony authorized dealers, which includes Amazon, Best Buy, B&H Photo and many others. 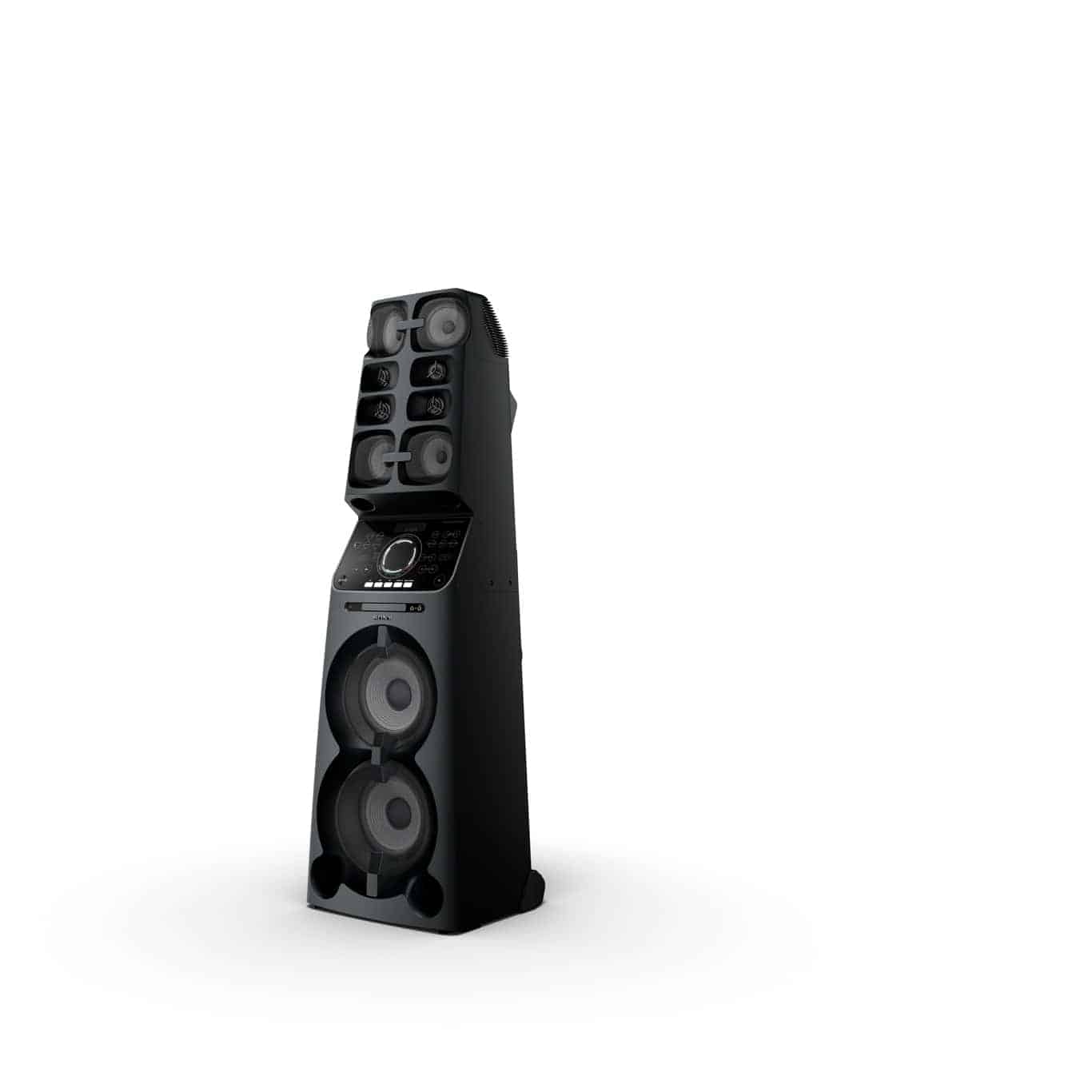 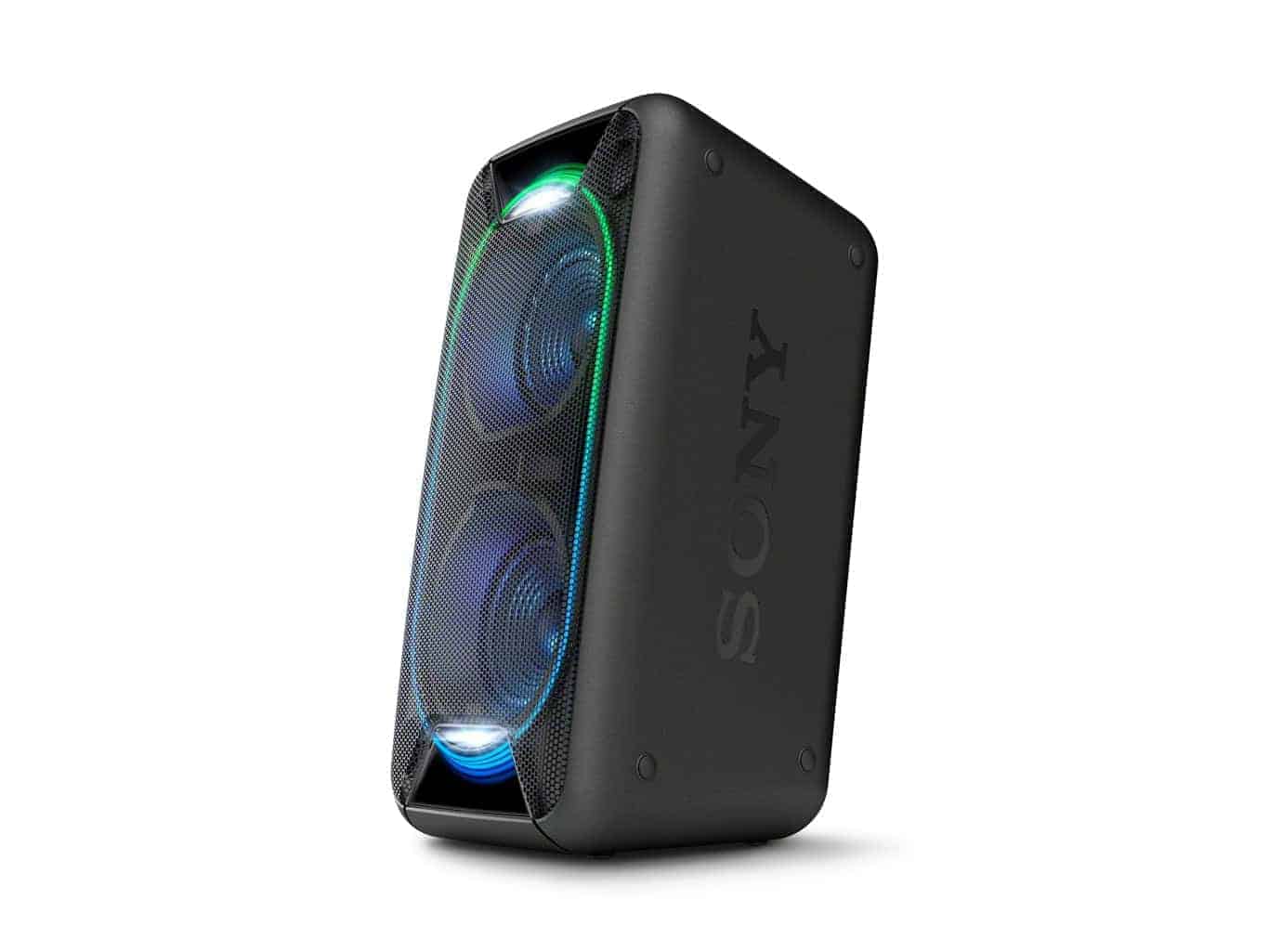