Skip to content
Advertisement
Trusted By Millions
Independent, Expert Android News You Can Trust, Since 2010
Publishing More Android Than Anyone Else
42
Today
189
This Week
189
This Month
5473
This Year
123021
All Time
Advertisement 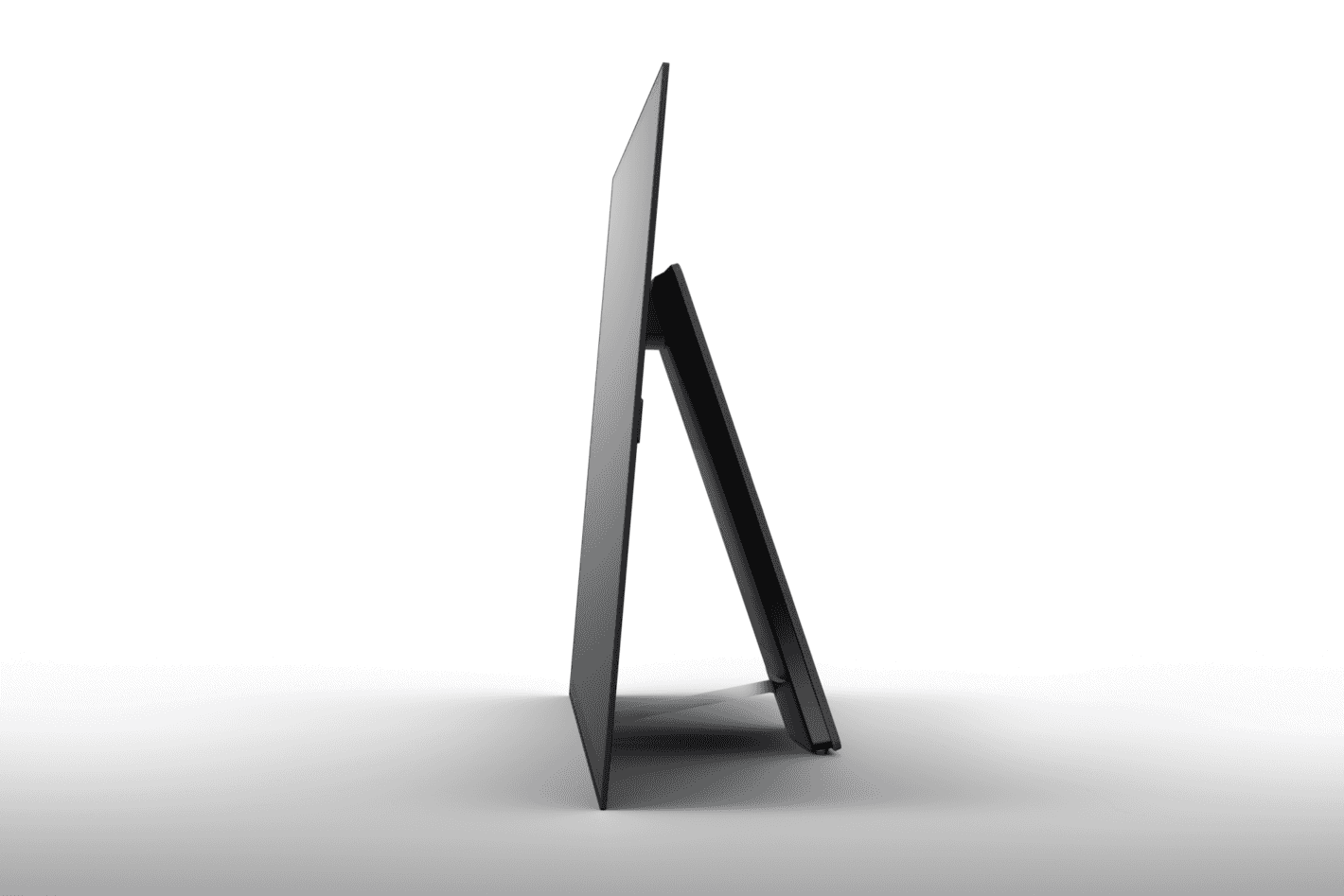 Sony has finally announced the price for its 77-inch BRAVIA OLED 4K HDR Android TV in Europe. In the UK, it’ll cost £19,999 and the rest of Europe will see a price tag of €24,999. Sony had already announced this TV, but it wasn’t given a price tag until now. Sony says that the 77-inch model will begin shipping in September, in Europe. This TV joins Sony’s other Android TVs that are currently on the market, not only in Europe but in other parts of the world.

This 77-inch TV offers an incredible looking display, it is a 4K HDR TV from Sony, which is going to give you a great viewing experience when watching movies and such. It does also support HDR10, HLG and Dolby Vision – Sony says that Dolby Vision will be added through a firmware update before the end of the year. Sony has a slew of HDR content already available, and watching it on its BRAVIA TV set gives the user an incredible experience. There are over 8 million self-illuminating pixels here on the BRAVIA OLED A1 4K HDR TV, which provides an enriched visual experience with very deep black levels and rich and lifelike colors. It also provides a fairly large viewing angle, so you can see the TV from anywhere in the room.

Since this TV is an Android TV, you also get a slew of different apps and games available for use. This includes the likes of Hulu, Netflix, Google Play Movies & TV, Amazon Video, YouTube and many others. With many of these supporting 4K content, you’ll be able to use this TV to its full potential. Sony is also offering up a Google Play Bundle for those that purchase the 77-inch BRAVIA OLED A1 TV, or any of its other BRAVIA 2017 Android TV models. The bundle includes a 3-month Google Play Music Unlimited subscription, a special booster pack from EA’s Real Racing 3, and you’ll get to choose a 4K UHD movie to pick up from Google Play Movies & TV, which includes Spider-man: Homecoming, which was produced by Sony Pictures. That’s a pretty good bundle to get your hands on this fall.