Skip to content
Advertisement
Trusted By Millions
Independent, Expert Android News You Can Trust, Since 2010
Publishing More Android Than Anyone Else
27
Today
67
This Week
536
This Month
6511
This Year
124038
All Time
Advertisement 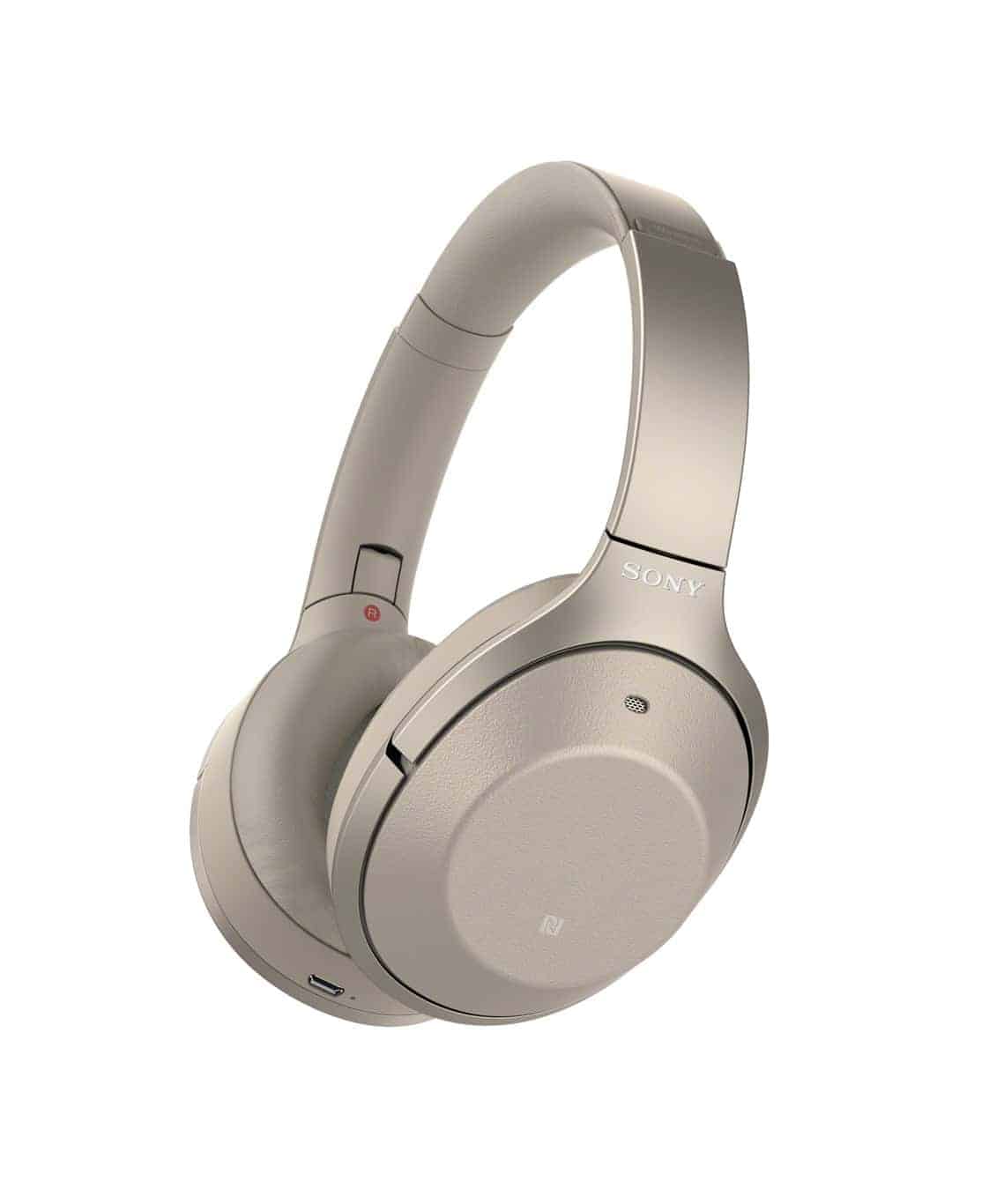 Sony has taken off the wraps of three brand new noise cancelling headphones that are joining its already popular 1000X lineup. Sony has also decided to change up the nomenclature for these headphones, instead of going with MDR-1000X, it’s now the WH-1000X m2. Starting off with the true upgrade to the MDR-1000X headphones, the WH-1000X m2, you’ll notice that Sony has dropped the price to just $349. Which makes them more competitive with the Bose QuietComfort 35 headphones. With this pair of headphones, Sony has added compatibility with its Headphone Connect App that’s available on Google Play and the Apple App Store, which gives users pressure optimization, ambient sound control and much more. Additionally, battery life is now 30 hours with noise cancellation on, or 40 hours with it off.

Sony has also decided to announce the WI-1000X, these are wireless, neckband style headphones from Sony and they are now in the 1000X lineup. Which means you’re getting the noise cancellation technology from the larger over-ear headphones, now in a smaller form factor. It features a hybrid driver unit with BA and a 9mm dynamic driver. Together, these bring premium sound quality to the consumer. It does also feature high resolution audio including support for the LDAC, DSEE HX, and S-Master HX. The LDAC codec is important because it is now standard in Android Oreo which is rolling out to Android devices this fall. So more and more users will be able to experience this higher-resolution audio. Battery life on the WI-1000X are slated at around 14 hours.

Finally, there is the WF-1000X, and these are truly wireless earbuds from Sony. When you take the WF-1000X’s out of the case, they automatically power on and connect to your device, making it easy to get started in using them. There is a built-in equalizer that users are able to adjust to their preference. There are five EQ points here, which allow you to get the best sound possible from these headphones. The WF-1000X uses 6mm drivers, which offer some incredible sound for such a small earbud. Normally with a larger driver, you’d expect somewhat average or below average battery life. But Sony has been able to keep it above average, slightly. Sony is quoting around 9 hours of battery life. Compared to other truly wireless earbuds which get around 6 to 8 hours of playback, that’s pretty good.

As mentioned with the WH-1000X m2 headphones, the Sony Headphone Connect app is now available in the Google Play Store and it works with all three of these headphones. The app allows the user to go ahead and adjust the ambient sound control as well as pressure optimization. Now this feature is pretty neat, as it allows the headphones to adjust while you’re flying, so that it’s more comfortable when you are 35,000 feet in the air. You also get adaptive sound control as well as the ability to adjust the EQ through this app. So it’s definitely a must have app for any customer of these new headphones.

These will all be available in September from the usual assortment of retailers that sell Sony’s headphones. That includes the likes of Amazon, B&H Photo, Best Buy and of course Sony’s online store. The WF-1000X, the truly wireless earbuds, will be available for $199, with the WI-1000X coming in at $299 and the WH-1000X m2 headphones coming in at $349. 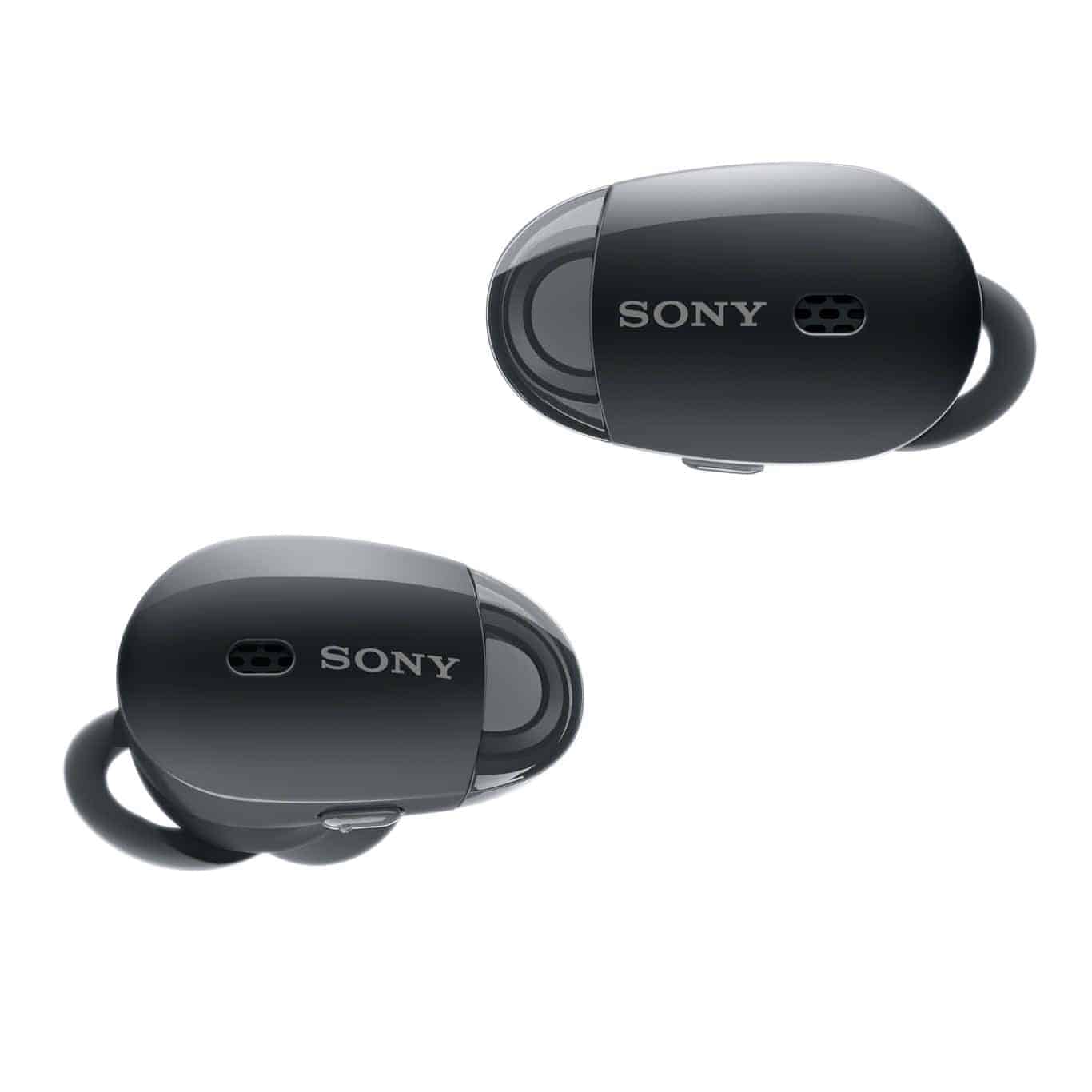 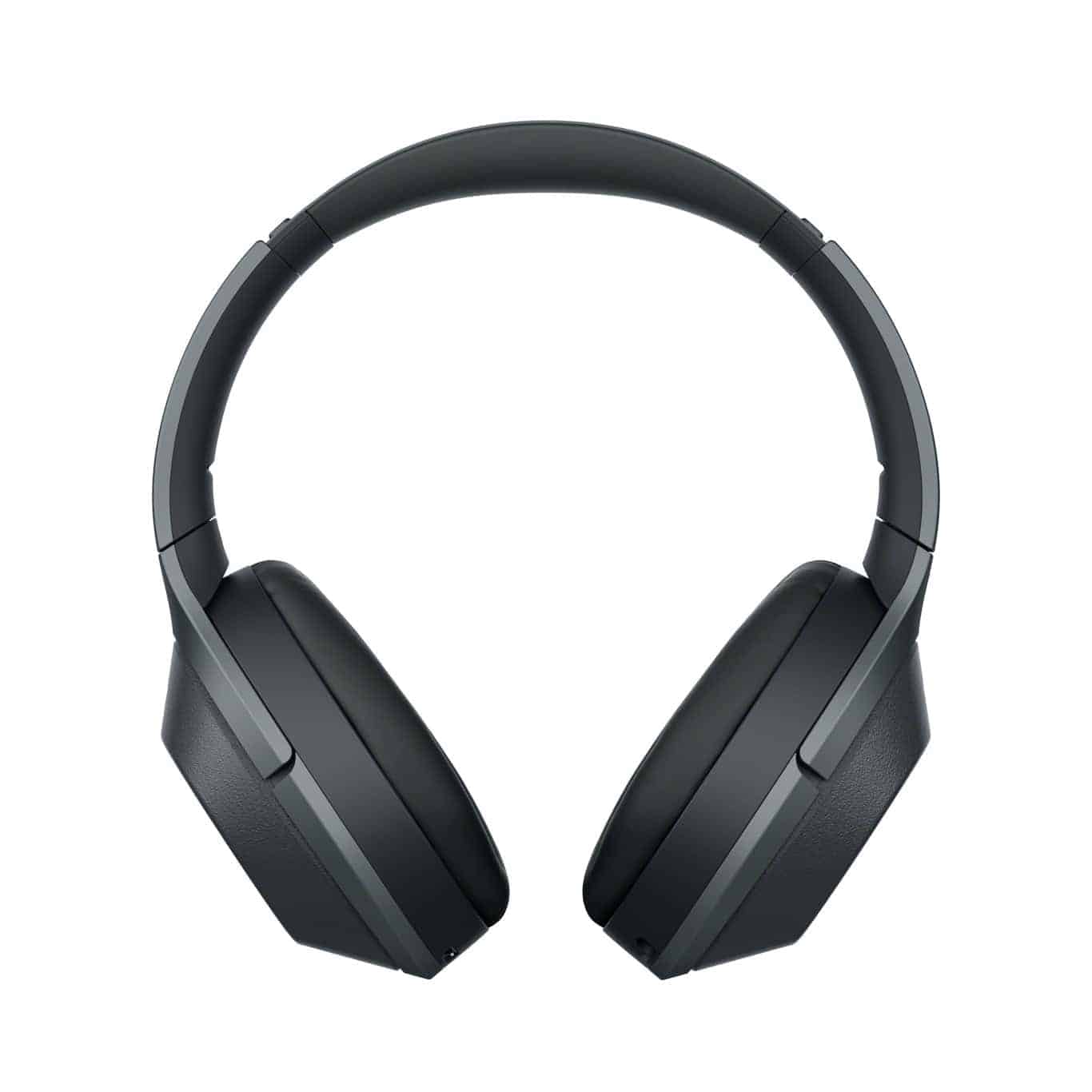 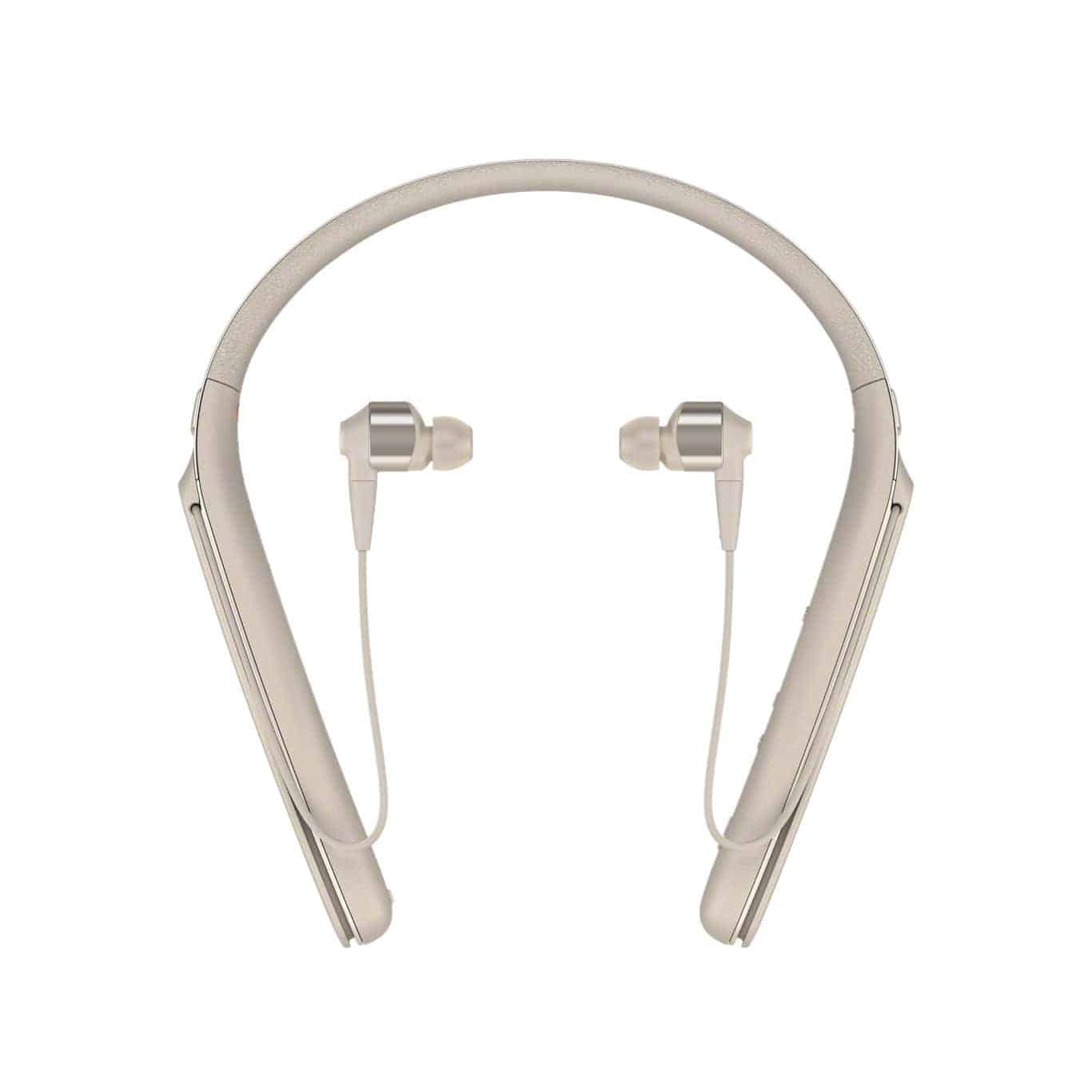