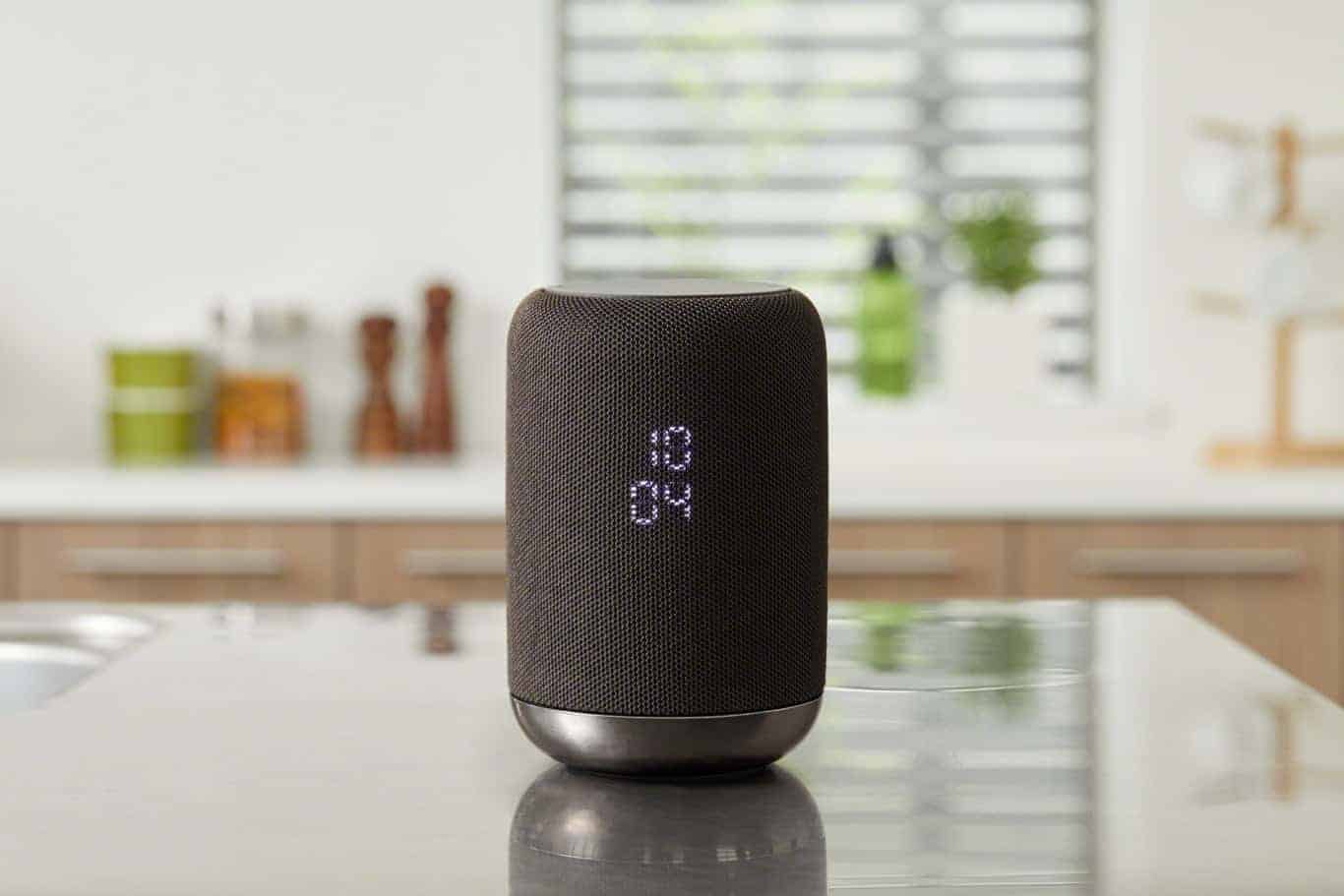 Sony has just taken the wraps off of a brand new smart speaker in its lineup, which has the model number LF-S50G. This one has the Google Assistant built-in, so you can think of it as a better Google Home, for a bit more cash. Considering the LF-S50G is more expensive than the Google Home, many might wonder why Sony has made the LF-S50G. Well according to the president and COO of Sony Electronics, Mike Fasulo, customers will now “get Sony’s awesome sound quality and design with the Google Assistant built-in.” Fasulo continued by stating that “this functionality is another example of Sony’s commitment to customer choice by delivering new and innovative technologies.”

The Sony LF-S50G is a 360-degree speaker, which has enough power to fill an entire room with sound, with its two speakers. Sony says that it can clearly reproduce the vocal and treble notes, while having a dedicated subwoofer for the bass. There is also an omnidirectional two stage diffuser which will push the sound in all directions. Sony has included both NFC and Bluetooth here on the LF-S50G. To use NFC, all you need to do is tap your phone on the NFC icon on the speaker and you’re all paired up. Of course, with it having Google Assistant built in, you’ll be able to stream over WiFi for even better sound quality.

Sony has assured us that the LF-S50G will get updates whenever the standard Google Home gets updates. And you’ll also be using the Google Home app with this speaker, so it is literally a Google Home with Sony’s own branding. This means you’ll still be able to stream music from your favorite music providers like Spotify, Google Play Music, Pandora and many others over WiFi. And since there is also Bluetooth connectivity, you can also stream via Bluetooth, virtually anything you want. It does also have Cast functionality, like the standard Google Home. It is always listening, so just say “OK Google” and give it a command and you’re good to go. It’s good for checking the traffic or the weather, or even turning off the lights in your home.

On the front of the LF-S50G is a LED clock which adds a bit of personality to the speaker, and really makes it look nice. Now Sony has said that users are able to turn off that clock if for some reason they don’t want it on. The LF-S50G is also IPX3 water-resistant. What this means is that it can take a splash or two, but it cannot be submerged under water. So it is fine to sit in the kitchen and assist you while cooking. The Sony LF-S50G is expected to begin shipping in October and will have a price tag of $199. Sony is also offering the LF-S50G in both black and white colors. 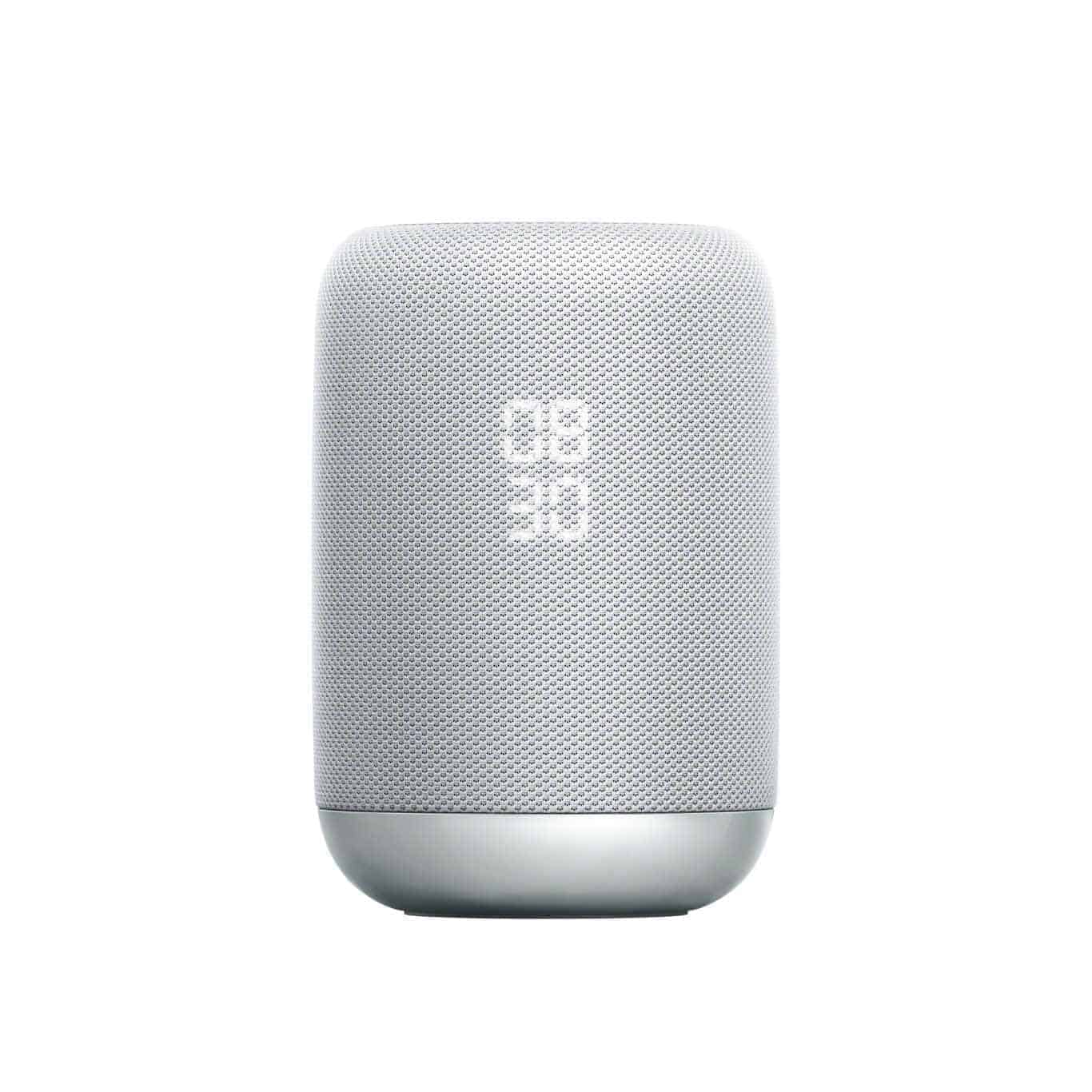