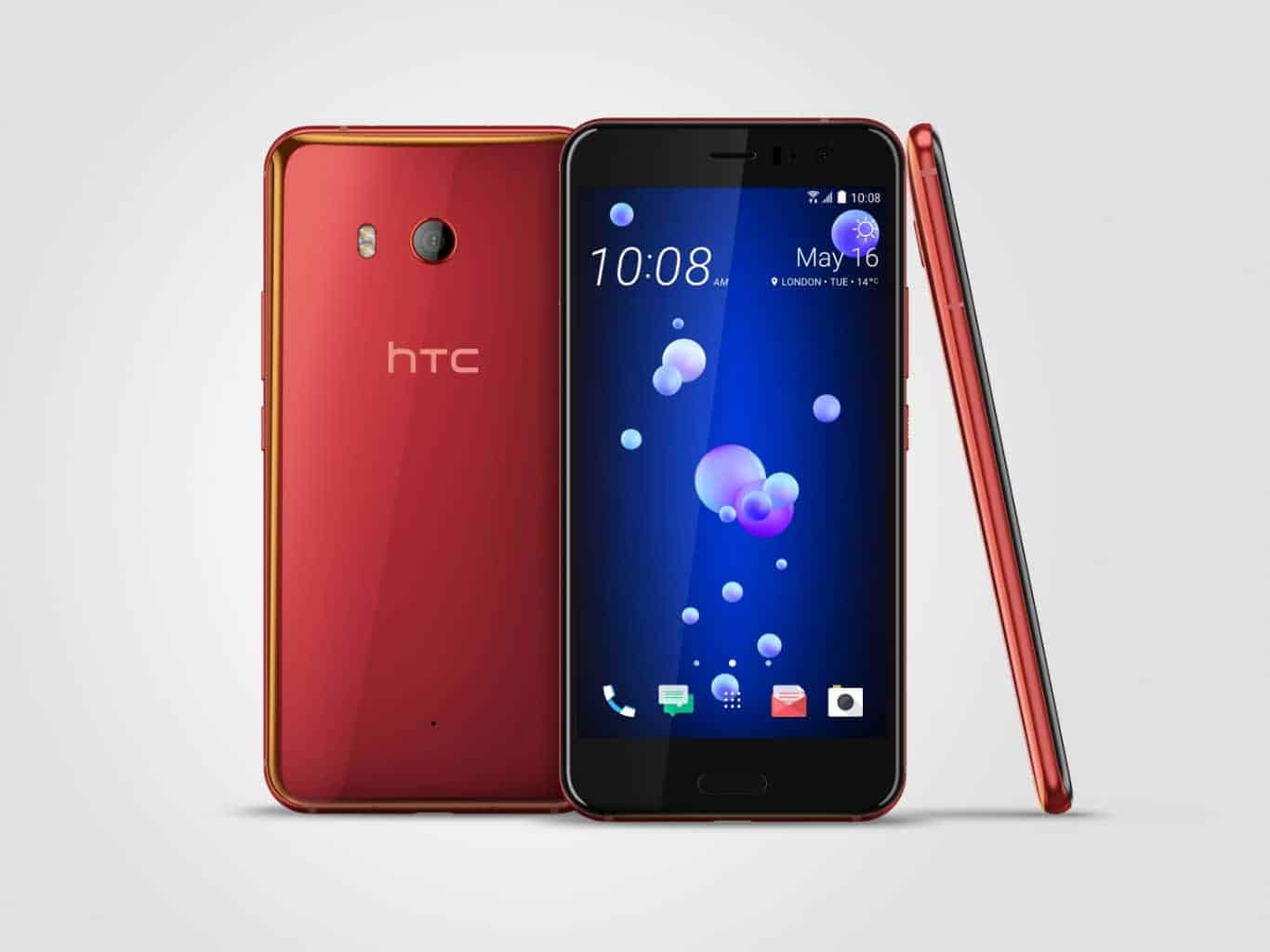 HTC has just introduced the Solar Red HTC U11 smartphone in India. Now, the HTC U11 has been available in India since June, and the company originally announced it in Brilliant Black and Amazing Silver color variants, while the Sapphire Blue model arrived last month. Having said that, the Solar Red model is now here, and is already available for pre-order from HTC’s official online store, the HTC eStore. The device will start shipping to consumers on August 26, while you’ll also get a free 20W Car Charger from the company if you opt to pre-order this handset in India. Do keep in mind that this is a limited time offer, so hurry up if you’re interested.

The Solar Red HTC U11 is identical to all the other variants of the phone in terms of the design and specs (though do keep in mind this is the 6GB RAM model), the only difference comes down to its paint job. The Solar Red HTC U11 is an easily noticeable handset out in the public, it is very reflective, and quite eye-catching. The HTC U11 is made out of metal and glass, while it comes with a front-facing fingerprint scanner. This device also comes with pressure-sensitive sides, which HTC calls ‘Edge Sense’, you can basically press down on the sides of the device in various patterns in order to make the phone do your bidding. The HTC U11 features a 5.5-inch QHD (2560 x 1440) Super LCD 5 display, while Corning’s Gorilla Glass 5 protection is placed on top of it. The HTC U11 comes with 6GB of RAM and 128GB of expandable storage. Qualcomm’s Snapdragon 835 64-bit octa-core SoC fuels the HTC U11, along with the Adreno 540 GPU for graphics.

A 12-megapixel shooter (f/1.7 aperture, OIS) is placed on the back of the HTC U11, while a 16-megapixel snapper can be found on the phone’s front side. This phone comes with dual speakers, and Android 7.1 Nougat out of the box, while HTC’s Sense UI is installed on top of it. A 3,000mAh battery is a part of this package as well, and so is Qualcomm’s Quick Charge 3.0 fast charging. The HTC U11 is also IP67 certified for water and dust resistance, while the phone measures 153.9 x 75.9 x 7.9mm, and weighs 169 grams.