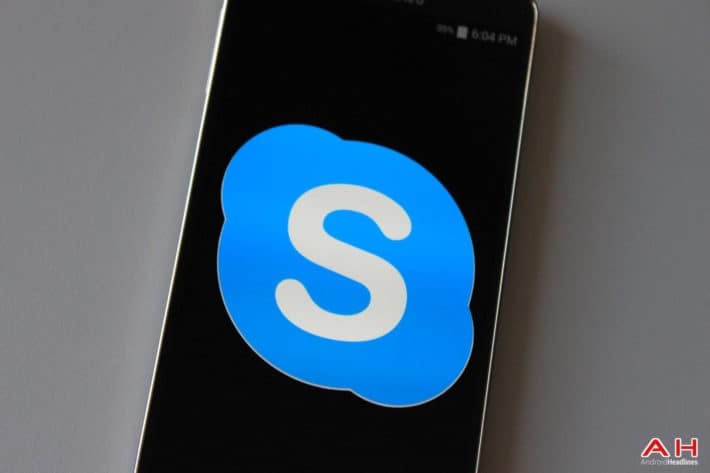 Skype received a major update earlier this week, with Microsoft releasing the 8.3 build of the popular communications app on Wednesday and introducing a wide variety of new features and changes. The update may still be rolling out in some parts of the world, though everyone should be able to download it from the Google Play Store soon. The most obvious addition to the latest Android version of Skype is the option to select themes, as the mobile app will prompt you to choose one as soon as you launch it following the update. The app is currently offering a light theme and a dark one, with both only differing between each other in terms of their dominant color palettes and otherwise featuring identical design elements. It's currently unclear whether the Redmond, Washington-based tech giant is planning on expanding this functionality in the future by eventually adding more theme options to Skype.

After selecting one of the two available themes when you start the app, you'll be able to switch to the other one from Skype's main Settings menu. Opening your Chats list will now present you with a similar user interface to the one seen in Skype 8.2, with the exception of activity indicators that are now attached next to the profile photos of your contacts. While Microsoft has yet to elaborate on this, it seems that the indicators either work in real time or close to it, as the little green icons seemingly won't stay pinned to your contacts' profile thumbnails once they exit Skype. The same Chats section of the app now also allows you to organize, i.e. reorder your chats; the service can currently sort your chat history by (un)read and (in)active conversations, as well as doing so chronologically like it was already able to. Microsoft's changelog also states that the latest version of Skype comes with a number of stability improvements and performance tweaks but doesn't clarify on the matter.

Another reason to install the latest stable build of Skype for Android is to take advantage of the app's newly announced PayPal integration that allows you to quickly send money to your contacts directly from a conversation, though you don't have to run the newest version of the app if you're only planning to receive money using this functionality.