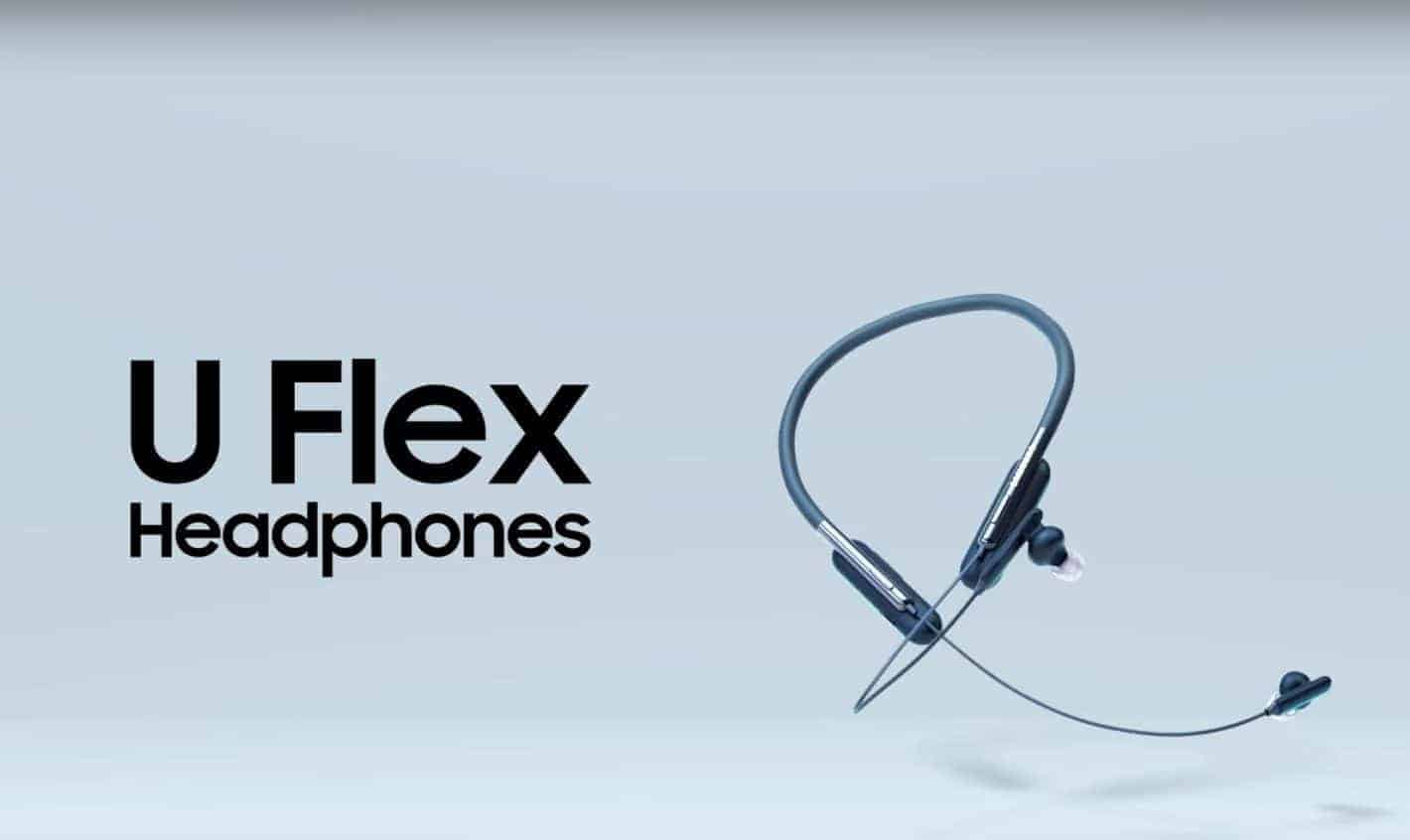 As of August 11th, Samsung Mobile has released a second promotional video associated with its U Flex wireless headphones via YouTube. The headphones were only just announced last week but the company – not known for going light on the advertisements – obviously wants to keep them fresh in peoples minds building up to when they finally hit retailers. Unfortunately, as of this writing, there is still no word on exactly when that is going to be or how much they will end up costing. With that said, the video does a pretty good job highlighting, if only generally, the various features built into U Flex.

The most immediately noticeable difference between the original promotional video made for U Flex and the new promotional ad is that the latter has dropped the more cinematic feel of the former, with Samsung focusing solely on what sets its new headphones apart. The animations are still lighthearted, of course, but the focus and its effect are much more direct and less nuanced. The first feature on the table is that Samsung has optimized the sound produced by the wireless buds for its own Galaxy S8 flagship device. Beyond that, the company claims that U Flex will have an extended Bluetooth range over other similar devices, which could be down to the fact that the devices it is optimized for. After all, Samsung's Galaxy S8 and S8 Plus were among the first devices to hit the market with Bluetooth 5.0. Furthermore, details from earlier reports say that the company's own Scalable Codec technology is built into the headphones. That also contributes to the high-quality audio Samsung says is achievable with U Flex since it means Samsung devices have a much more consistent signal through Bluetooth.

Finally, Samsung shows how easy it is to answer calls with U Flex. Most Bluetooth headsets have a similar push-to-connect option for incoming calls, however, Samsung's latest headphones should make doing it easier thanks to two features built into the device. First, U Flex is much more flexible than competing sets and the portion housing button controls appears to be more substantially built. That means grabbing the neckband and moving it into a more comfortable position quickly should be easier to accomplish. There are also voice commands that can be used in conjunction with Samsung handsets. With all of that said, as mentioned above, there is still no release date for the U Flex headphones and no price point has been set. While everybody waits for Samsung to divulge that information, the video has been embedded below and is well worth a watch.