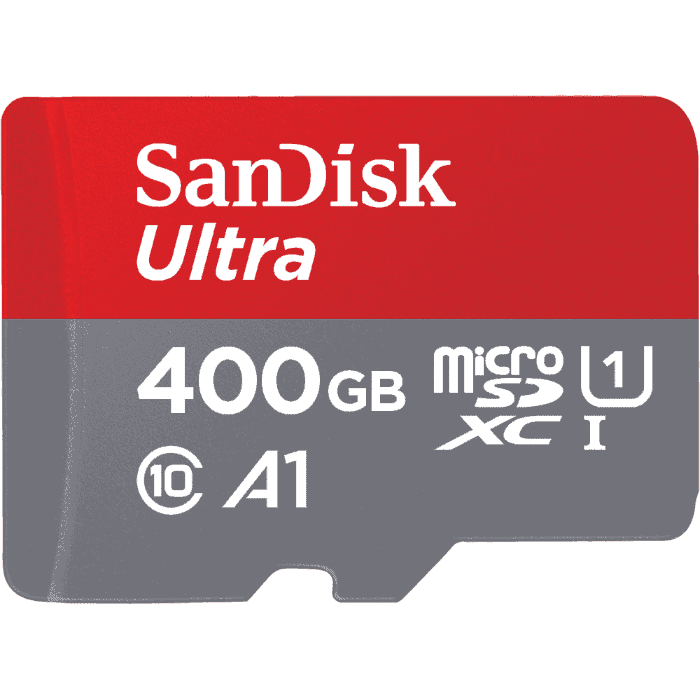 This micro SD card boasts speeds of 100MB/s which is more than fast enough for recording 4K video from your phone’s camera onto the micro SD card and not worry about using up all of the storage that you have available internally. With that transfer speed, SanDisk says that users will be able to transfer around 1,200 photos per minute. This new micro SD card also meets the A1 App Performance Class Specification, which means that it is able to make these apps run faster on your smartphone – this mostly applies to smartphones that have Adoptable storage, since others don’t actually run apps from the micro SD card.

SanDisk is offering up a 10-year manufacturer’s warranty on this new micro SD card, and it’ll be priced at $249. That is quite a bit for something so small, but that price will likely drop drastically in the next 6 months. This is what has happened with its previously announced 200GB and 256GB micro SD cards. For instance the 256GB model was available for around $249 at launch, and now you can pick one up for around $100 – depending on where you look. This micro SD card is going to be great for those that are worried about their smartphone not having enough storage, as they’ll be able to quickly store all of their photos, music, videos and much more on their micro SD card and have it accessible to them at any time. This is especially important for those that need to have stuff saved offline – perhaps they do a lot of subway riding and coverage isn’t always perfect there.