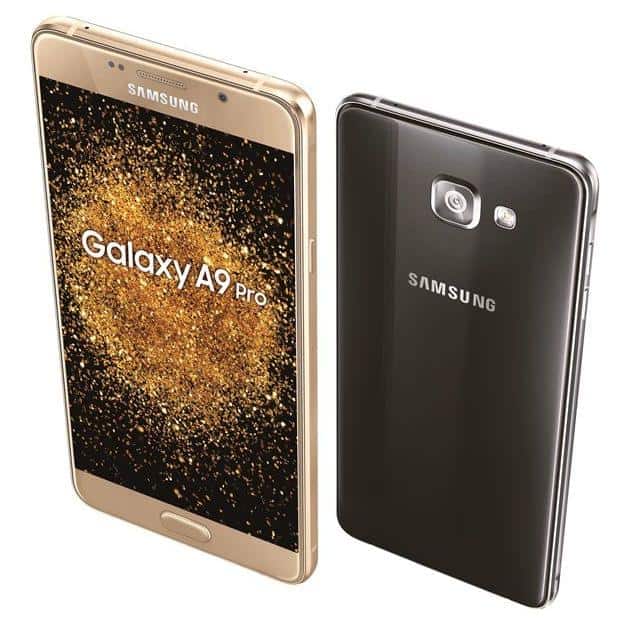 Samsung is testing Android 7.0 Nougat on the Galaxy A9, the Galaxy A9 Pro, and the Galaxy Tab E in both the 8-inch and 9.7-inch models, which could mean that an official release of the software version for those devices may be just around the corner, though it's just as likely that the official update could still be a couple of months away, as the details of this software being in testing comes from documents discovered at the Wi-Fi Alliance and not Samsung itself.

In the screenshots below for each of the devices listed, Android 7.0 Nougat is mentioned as the software version, so the software is certainly being tested but it isn't noted how far along the testing is, which is what makes it a bit of a challenge to discern when the software might be pushed out to users. The other thing to consider is that once Samsung does start pushing it out there's no way of knowing just yet if it will send out the software to all owners of each of these devices at once, or in stages, or if all of these devices will get the software at the same time. It's entirely possible though, that the A9 and A9 Pro will receive the updates together as both phones are part of the same device line.

The Wi-Fi Alliance certification with Android Nougat for these devices was listed with the certification coming through on August 17th, so the certification is recent, which might give an idea of how far out the software could be. If the certification was from a couple of weeks ago for example, then it would probably be closer to getting an official release from Samsung. The Galaxy A9, A9 Pro, and Galaxy Tab E are not Samsung's flagship devices, so it shouldn't be too much of a surprise to see them taking a little longer to get software updates as Samsung tends to focus on its biggest devices first, which is what every OEM tends to do. If you have one of these devices, you may want to keep an eye out for the Android Nougat software as Samsung could be sending it out in the near future.