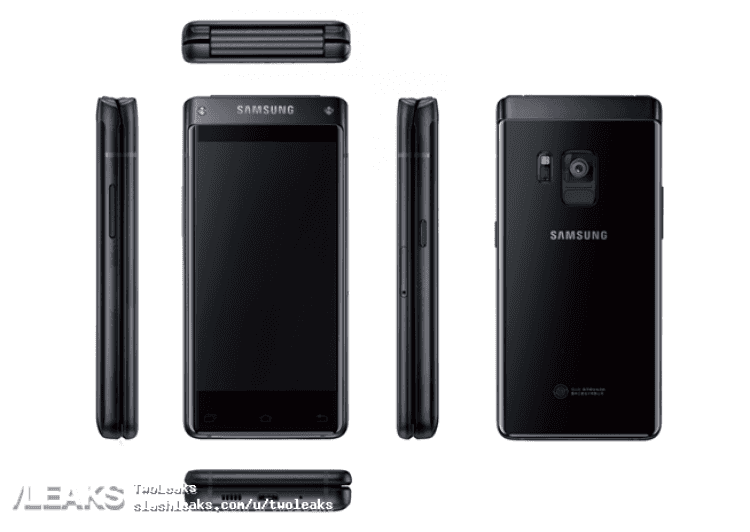 Now, if TENAA is to be believed, the Samsung SM-G9298 will sport a 4.2-inch fullHD Super AMOLED display, and the phone will come with an Always On display feature. Qualcomm's Snapdragon 821 64-bit quad-core SoC will fuel this smartphone, while you will also get 4GB of RAM here. 64GB of internal storage will also be included in this phone, and you'll be able to expand that storage. A 12-megapixel snapper will be included on the back of this phone, while you will get a 5-megapixel shooter on its front side. A 2,300mAh battery will be included here as well, and Android 6.0.1 Marshmallow will come pre-installed on the phone, at least according to TENAA, though it is also possible that we might get Android Nougat out of the box instead. A fingerprint scanner will be placed on the back of this phone, and the device will weigh 234 grams it seems. 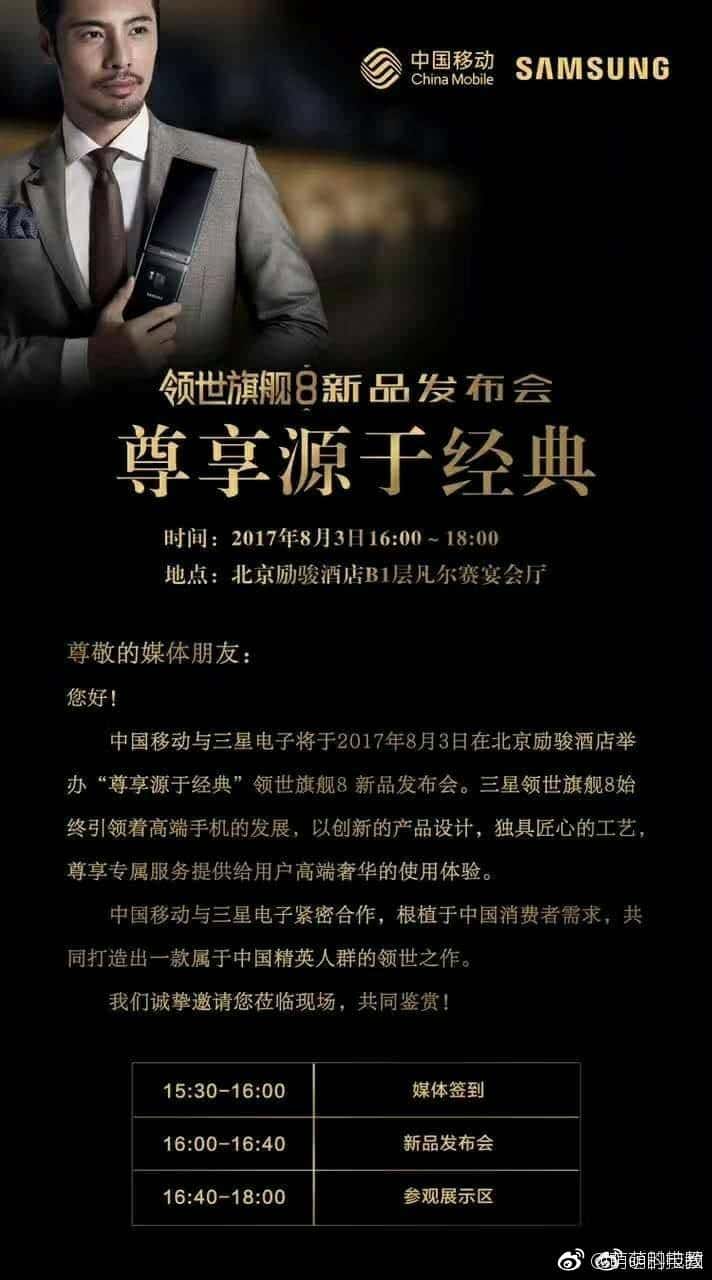