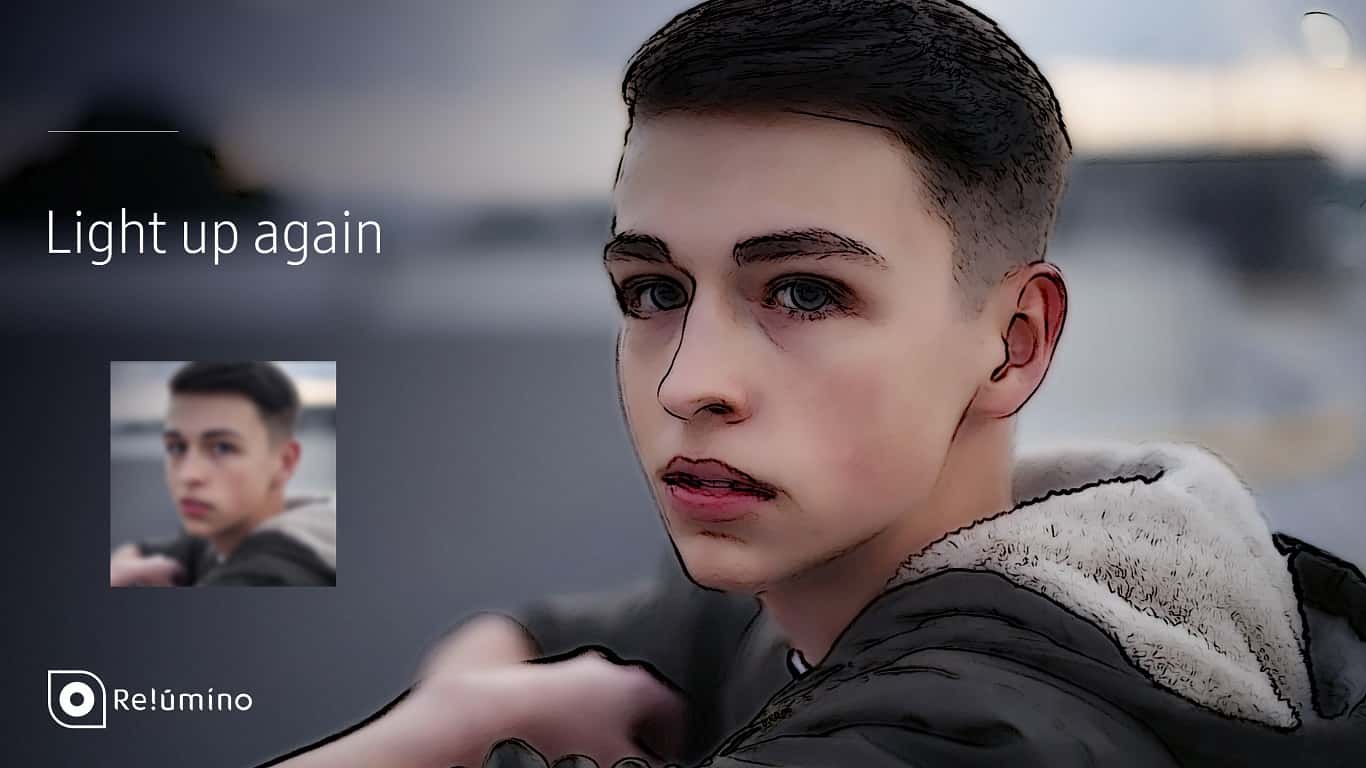 Samsung Gear VR owners may soon download Relúmĭno, an application that is targeted towards people with visual impairments. This application is among those launched by the South Korean company last February during the Mobile World Congress. This application targets people who have problems seeing things, including those who have tunnel vision and metamorphopsia. Tunnel vision refers to the inability of the individual to discern the peripheral vision even though the central vision is still working properly. On the other hand, metamorphopsia is a condition wherein people cannot perceive straight lines. Since the program still requires a person to have the capacity to see in order to work, people who have totally lost their eyesight cannot use Relúmĭno.

The app works by projecting the images captured by the rear camera of a smartphone. Once this image is projected, the user may then have either magnify or minimize the image and highlight the outline of the images. The program can also filter a certain color, reverse the colors, and adjust contrast and brightness. For those who have tunnel vision, the concerned user may set the extent of their central vision when they first open the app. The app then moves portions of the images that fall into the person's blind spot into the areas that the user can actually see. These features allow the visually impaired to watch TV, read books and consume content better and easier.

This app can be downloaded through the Oculus Store for free, but the languages supported are limited to Korean and English. Another requirement for this application to work is that the user should own a recent handset released by the South Korean manufacturer. Among the supported devices are the Samsung Galaxy S7, the Samsung Galaxy S7 Edge, the Samsung Galaxy S8 and the Samsung Galaxy S8 Plus. Despite the relatively expensive cost of acquiring a flagship device and the Samsung Gear VR, it is still considerably cheaper than most of the visual aids currently sold in the market. This setup could benefit the 240 million people whose capacity to see have been compromised. Samsung also promises that Relúmĭno will be improved as months pass by.