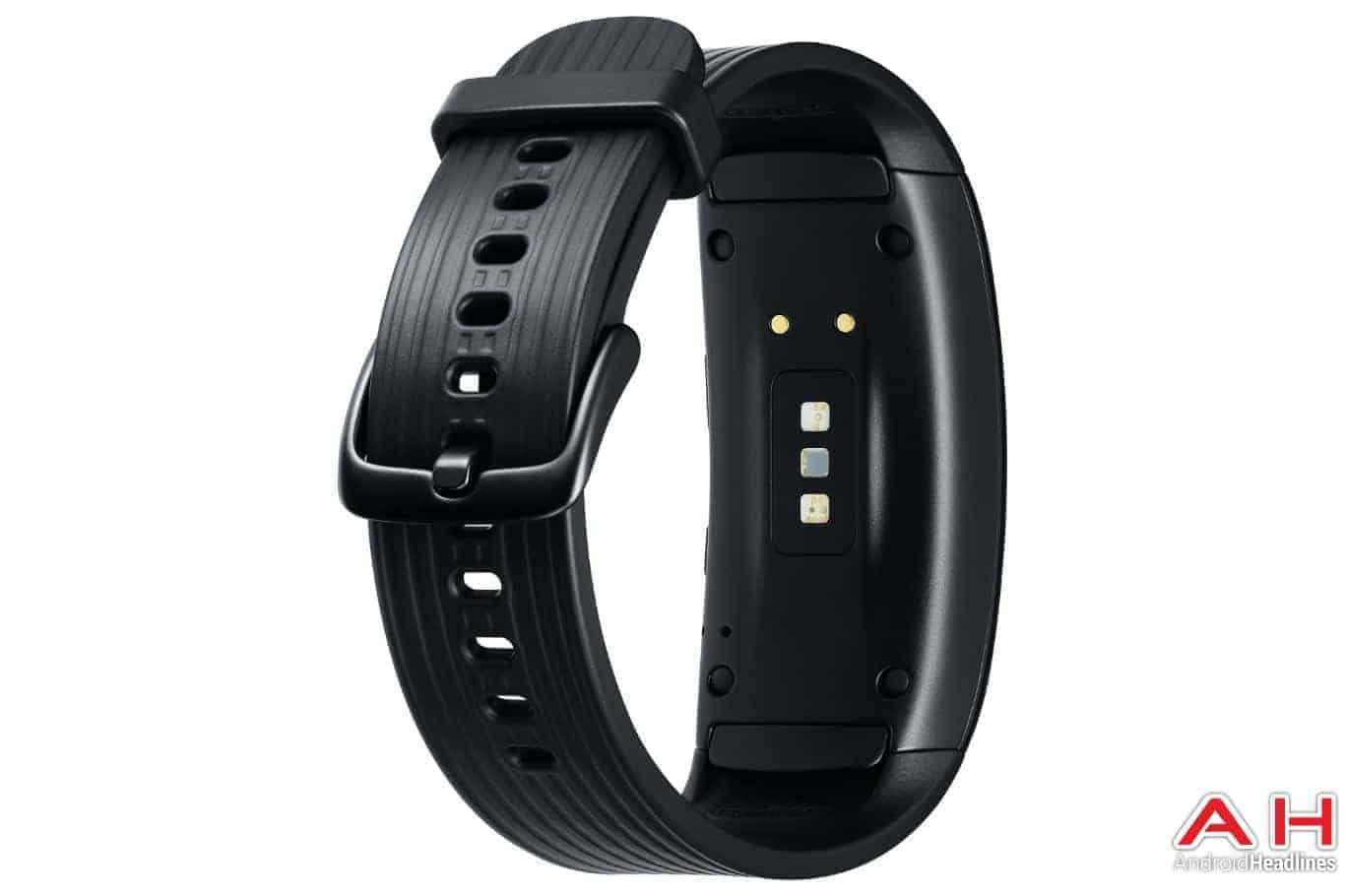 The yet-to-be announced Samsung Gear Fit2 Pro is reaching the headlines once more thanks to a recent leak that seems to reveal the smart band’s launch price. According to a screenshot recently passed along on Twitter by a leakster, Evan Blass, Samsung’s upcoming wearable will be available for the price of $199.99 in the United States. In short, this means that the new model will have a slightly higher launch price compared to last year’s Samsung Gear Fit2, which was accompanied by a price tag of $179.99 during its debut.

The upcoming Samsung Gear Fit2 Pro has been the subject of various leaks and rumors for the past several weeks, which means that the device is not entirely shrouded in mystery as far as specifications are concerned. Having said that, it appears that the additional cost of $20 over the launch price of last year’s Gear Fit2 could be justified by features such as improved water resistance and the addition of swim tracking, as well as a refreshed design featuring a more comfortable wrist band. Furthermore, the Samsung Gear Fit2 Pro should offer support for offline Spotify music playback not unlike the Samsung Gear S3, and there may be other improvements and/or additions to the upcoming device that have yet to be revealed. In any case, the fitness band will be powered by Samsung’s proprietary Tizen operating system which has been fueling the company’s wearables for some time now, and it should be compatible with smartphones running Android OS and Apple’s iOS.

The Samsung Gear Fit2 Pro is expected to adopt a curved rectangular AMOLED display with an unknown diagonal, and rumors indicate that the wearable could be officially unveiled as early as August 23 during the upcoming Samsung Unpacked event held in New York City, where the company is set to take the veil off the highly anticipated Samsung Galaxy Note 8 flagship. It’s worth reminding that various retail outlets and carriers have previously bundled last year’s Samsung Galaxy Note 7 with the Gear Fit2 wrist band at launch, so it’s wouldn’t be entirely surprising if the upcoming flagship phone will be coupled with the newer Gear Fit2 Pro in some cases. 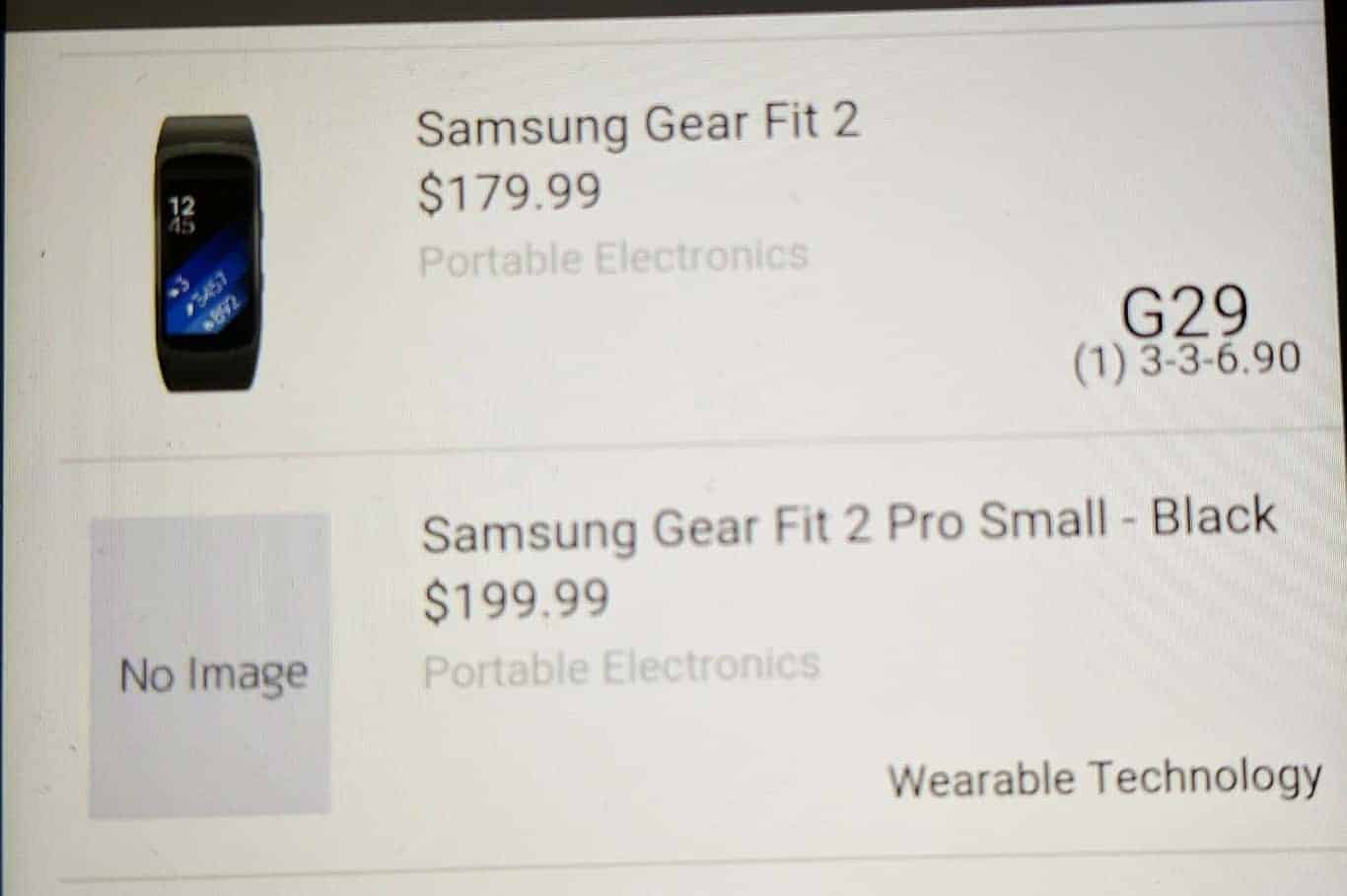