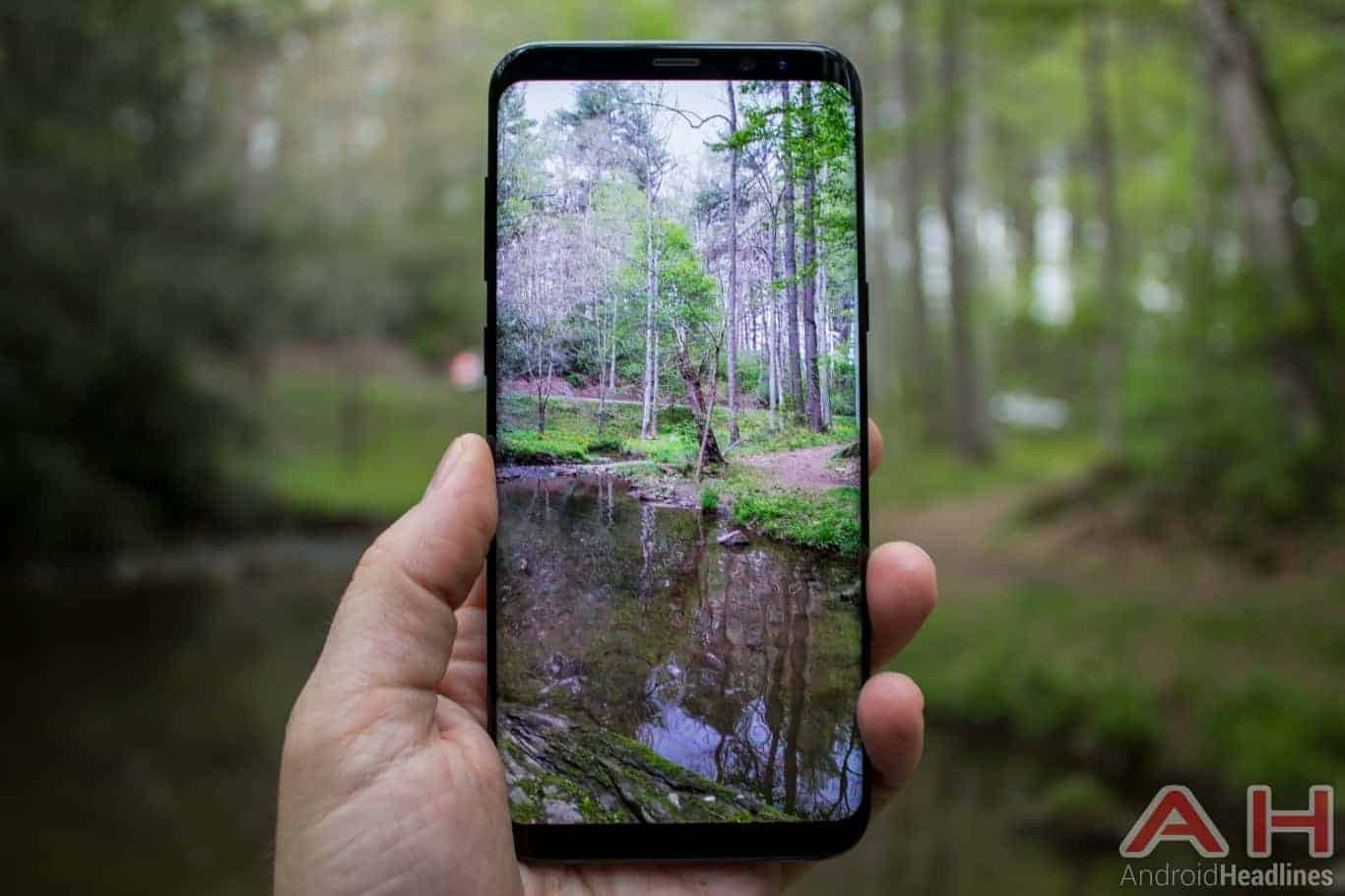 The Samsung Gallery app recently appeared on the Google Play Store, with its listing indicating that Samsung Electronics published it in late July, though the app wasn't spotted by most users due to the fact that its compatibility list currently seems extremely limited and the mobile tool may only be available in select markets. According to initial reports and limited testing, the app doesn't support any high-end Samsung devices from the Galaxy S and Galaxy Note lineups in either the United States or Europe, though the fact that it currently boasts close to 500 user reviews indicates that some people were still able to download it.

Samsung Gallery's appearance on the Google Play Store — even if its availability is presently limited — indicates that the South Korean original equipment manufacturer (OEM) is likely planning on keeping the app updated on a more regular basis in the future and has hence decided to use Google's ecosystem to do so. By listing its software on the Google Play Store, the company is able to update it individually instead of bundling new additions to the app with general system updates like monthly security patches which should facilitate support, though it's still unclear how frequently is the Seoul-based tech giant planning to issue updates for the app going forward.

Judging from the product screenshots, the current version of Samsung Gallery seems identical to the one that's already available on all Galaxy devices running Samsung's build of Android 7.0 Nougat, including the Galaxy S7 and Galaxy S8 lineups. With the company reportedly working on its own version of Android 7.1 Nougat for the Galaxy S8 and Galaxy S8 Plus, it's possible that its release of the next iteration of Google's OS for those two models will also see the availability of Samsung Gallery expand. For the time being, owners of Samsung-made smartphones aren't missing out on anything by not being able to download the app from the Play Store and as the phone maker has yet to provide any official comment on the availability of Samsung Gallery, this particular version of the service is likely still in the testing phase.