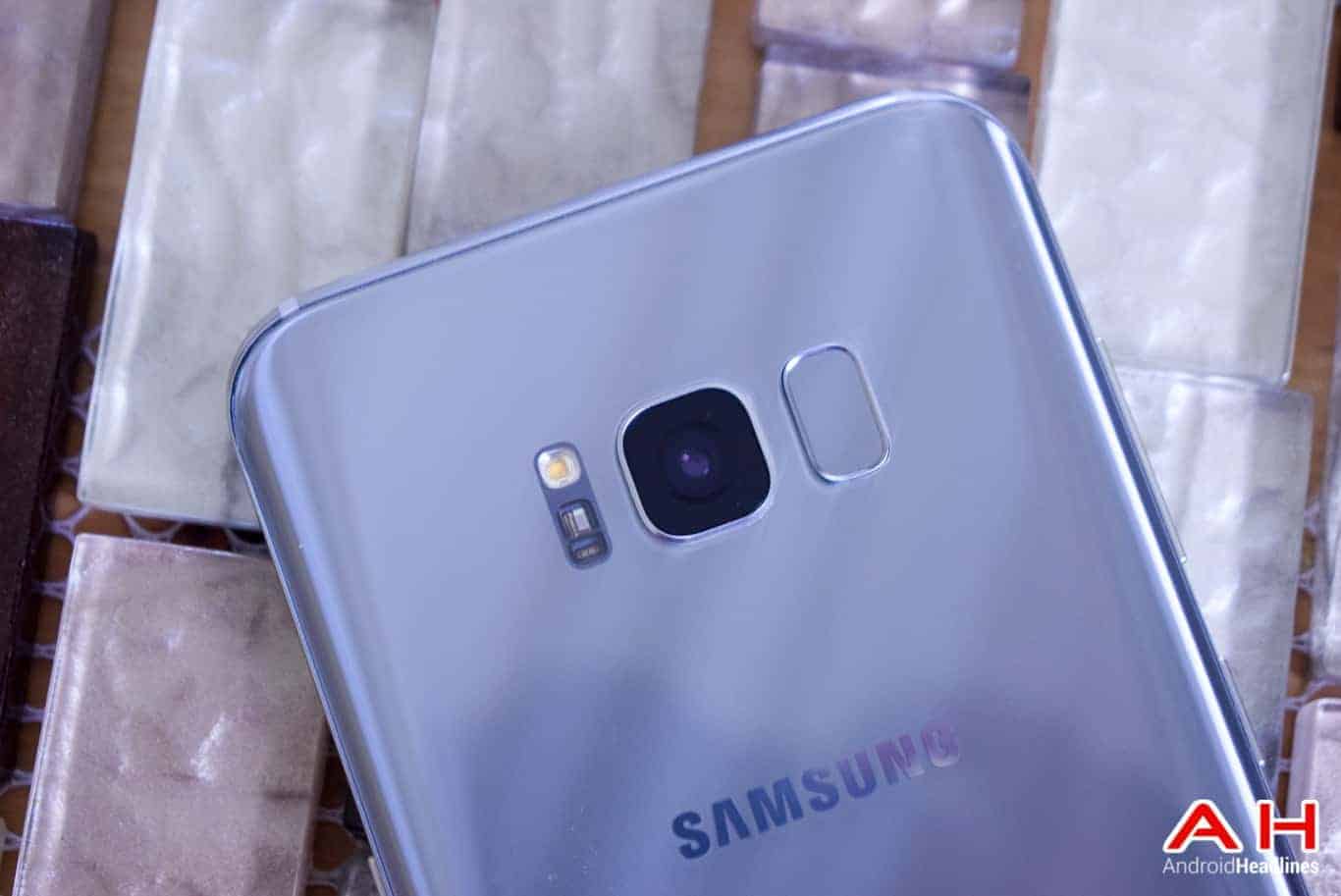 US variants of Samsung’s hugely popular Galaxy S8 and Galaxy S8 Plus finally have root access, as of August 19, which has been developed by elliwigy, Harry44, akiraO1, BotsOne, and GSMCHEN over at XDA Developers. The root, which has been dubbed “SamPWND”, is based on Android 7.X Nougat and Samsung’s stock TouchWiz overlay. It also requires Android 7.0 Nougat, coupled with any of the current firmware available for the device, in order to work. Although rooting should be fairly straightforward for experienced root users, less experienced users are advised to wait until video walkthroughs are posted to the root’s XDA listing – which can be found through the source link below. It is important to note that this root method is only intended to work with US versions of these two flagships, which shipped with Qualcomm’s Snapdragon 835 SoC, as opposed to Samsung’s own Exynos SoC.

To begin with, there are no less than 8 prerequisites associated with SamPWND. Users will need the pre-packaged 4-file firmware, supersu.zip file, and the SystemRoot.zip file which the developers have provided at the source link below. They’ll also need Comsey and Regular ODIN Tools and access to a PC with ADB and USB Debugging enabled. The developers also recommend users have the “full stock firmware” for their device and a “full Combo Firmware” as a “just in case.” Beyond that, users will need Flashfire and A CSC file from a stock ROM, although elliwigy points out that one is planned to be included later on. Once a user has met all of those prerequisites, there are two processes that will need to be followed in order to get everything functioning as it should.

After that, there is a total of 28 steps, split into two separate “processes.” The first process gets a slightly broken root working on the ENG system image. Some apps will still not function properly after the first, which is why there are two processes and so many steps. The second part of the process uses Flashfire to flash the stock system image, along with root, onto the device. Anybody interested in checking out the processes or giving it a shot should head over to the XDA Developers source link included below. However, Samsung Galaxy S8 or Galaxy S8 Plus users should be aware that although root is said to work almost perfectly as it is, root is listed as version 1, with its status currently set to “beta.”