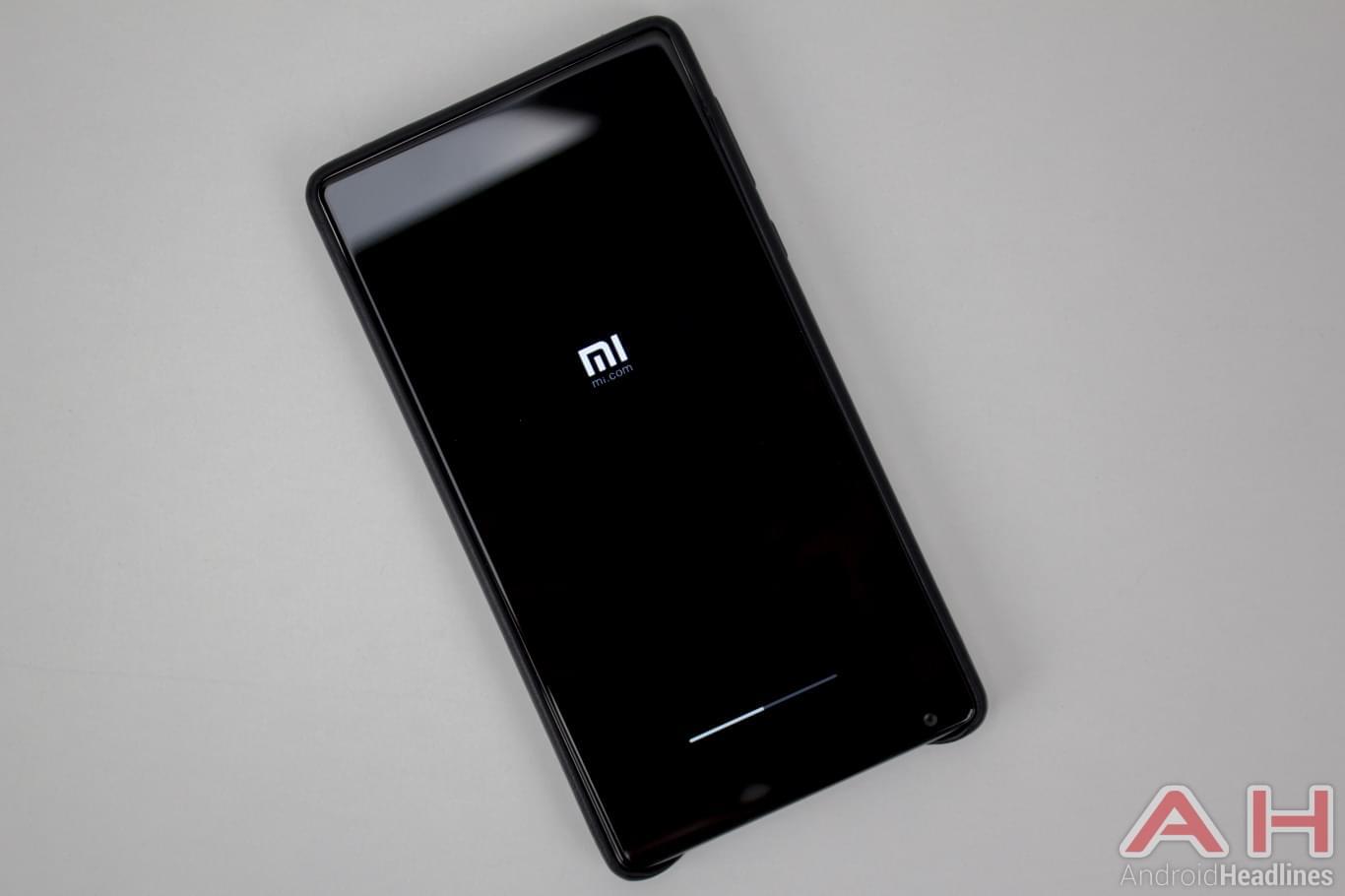 A new rumor has just surfaced, and it claims that the Xiaomi Mi MIX 2 will arrive on September 12. Now, in addition to that, this new rumor, that comes from China, claims that the Mi MIX 2 will come in two variants, one variant will sport 6GB of RAM and 128GB of native storage, while the other one will include 8GB of RAM and 256GB of storage on the inside. The more affordable variant of the phone is said to cost 3,999 Yuan ($599), while the more expensive model will set you back 4,999 Yuan ($749) should you choose to buy it, presuming this info is accurate, of course.

Now, as per some previous info, the Xiaomi Mi MIX 2’s codename is ‘Chiron’, and the device is expected to ship with the Snapdragon 835 64-bit octa-core processor, which is not all that surprising considering that its predecessor came with the Snapdragon 821 last year. A 12-megapixel shooter (Sony’s IMX386) is said to be included on the back of the Mi MIX 2, and a 5-megapixel camera (OmniVision’s OV5675 sensor) will be available on the front side of the Mi MIX 2. The phone will probably be made out of metal and ceramic once again, though we didn’t really hear anything in specific regarding its build, though it is expected to come with a 93 percent screen-to-body ratio. Android Nougat will come pre-installed on the Xiaomi Mi MIX 2, and on top of it, you’ll get Xiaomi’s MIUI 9 OS, which is the newest variant of Xiaomi’s Android-based skin.

If the provided info is accurate, the Xiaomi Mi MIX 2 will arrive sooner than expected. The first-gen Mi MIX unit was announced in October, and it did not become available until November, and the Mi MIX 2 might arrive one month early, at least according to this info. This means that the Mi MIX 2 will launch soon after IFA, and it might be Xiaomi’s way to trump Apple and the company’s iPhone 8 launch. In any case, the Mi MIX 2 will probably be a sleek-looking smartphone with really thin bezels, and it will be interesting to see how will it differentiate from its predecessor, as a number of leaks surfaced at this point, providing different designs for us to check out.