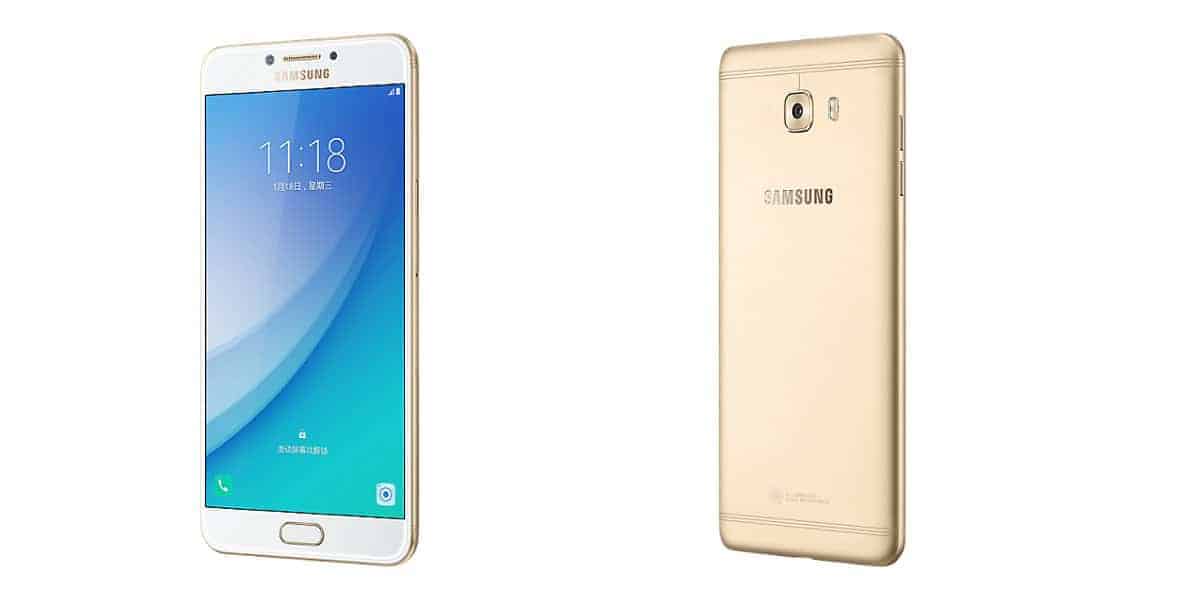 It seems like Samsung has started to test the Android 7.0 Nougat update for the Galaxy C5 (SM-C5000), Galaxy C7 (SM-C7000) and Galaxy C9 Pro (Sm-C9000) in China, at least according to @mmddj_china, a Twitter tipster. The source did not say when will this update start rolling out to the three Galaxy C-branded smartphones, but chances are that will happen soon, maybe later this month, or in September.

Now, as most of you probably know by now, this update will bring a number of new features to the Galaxy C devices. As part of the update, the Galaxy C5, Galaxy C7 and Galaxy C9 Pro users will get an enhanced notifications setup on their devices, including a Quick Reply feature, and expandable notifications directly from the notification shade. Application permissions are also significantly improved in Android 7.0 Nougat, while the OS is also more optimized than Android Marshmallow which is currently running on the Galaxy C-branded devices we’ve mentioned earlier. That’s not all though, battery-related enhancements are also included here, and so on. Having said that, the Galaxy C5 and the Galaxy C7 handsets have been announced back in June last year, while the Galaxy C9 Pro followed in October 2016. These devices do look quite similar, especially the Galaxy C5 and the Galaxy C7, but there are some differences between these phones.