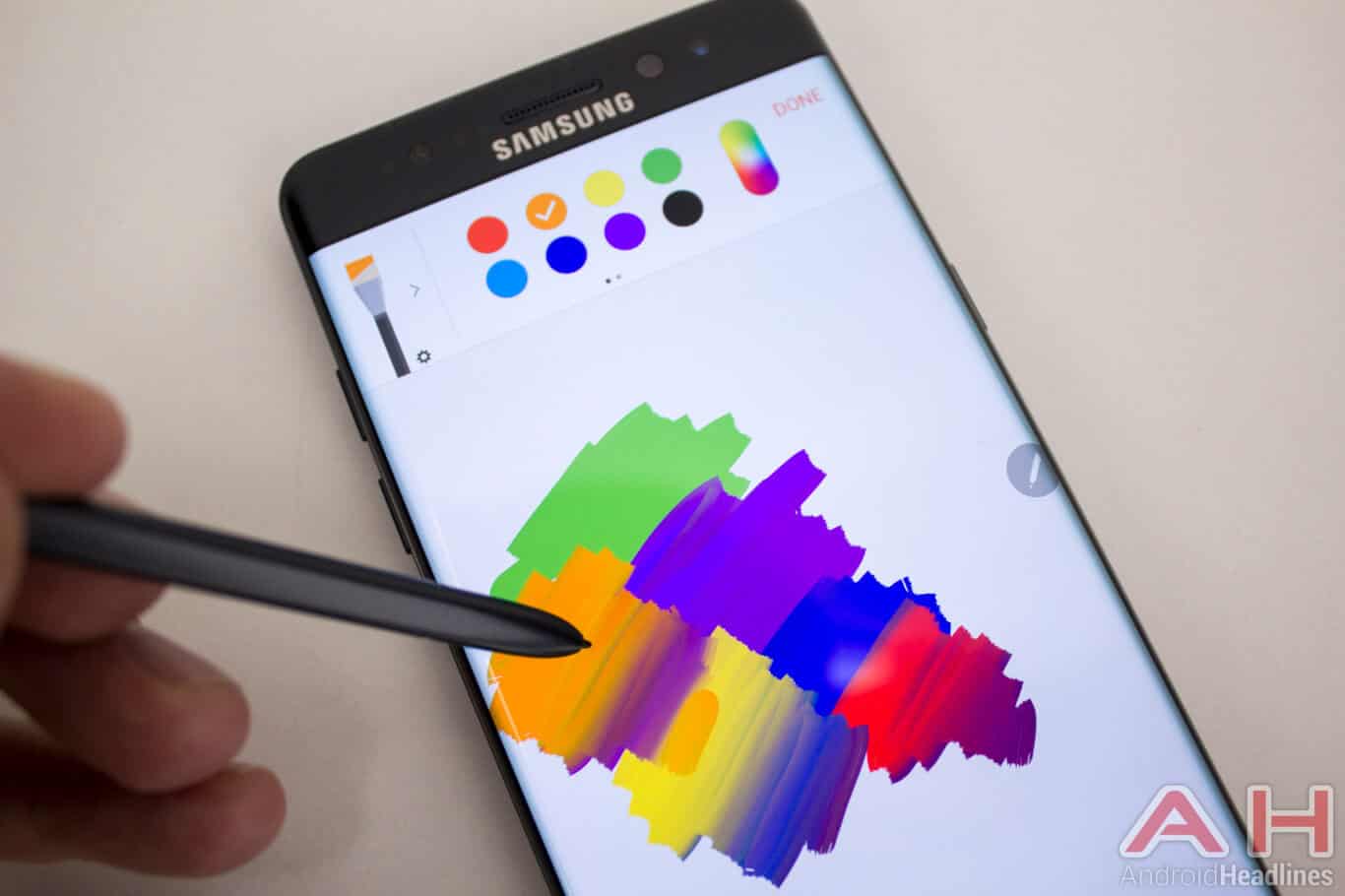 The Galaxy Note 8 will feature a pressure-sensitive screen, industry sources said on Tuesday, noting how Samsung was recently able to commercialize a technology that's similar to Apple's Force Touch (3D Touch) and provides a mobile display panel with the ability to identify different levels of pressure exerted on it by the user. South Korean companies Iljin Display and ELK Corporation are said to be providing Samsung with all of the necessary components to implement this solution into its upcoming phablet, though the largest phone maker in the world is understood to have designed the technology on its own and only opted to outsource related parts manufacturing. The two firms also produced the components for another display technology that debuted with the Galaxy S8 and Galaxy S8 Plus, allowing the two smartphones to provide haptic feedback whenever their on-screen Home buttons are pressed. The upcoming solution is said to be a more advanced version of that system, though it's currently unclear whether all parts of the Galaxy Note 8's display panel will be able to differentiate between multiple pressure levels.

The successor to the ill-fated Galaxy Note 7 has been the subject of dozens of leaks and rumors in recent months and virtually all major details about the phone have already been revealed by numerous industry sources. The highly anticipated flagship is expected to ship with a 6.3-inch Super AMOLED panel that will essentially be a slightly larger version of the Infinity Display found on the Galaxy S8 Plus, with this particular module also having a QHD resolution and an 18.5:9 aspect ratio. The U.S. variant of the Galaxy Note 8 should be powered by the Qualcomm-made Snapdragon 835 system-on-chip (SoC), whereas the international one is said to incorporate Samsung's own Exynos 8895. The device is rumored to come with at least 6GB of RAM and 64GB of internal storage, though select Asian markets may also receive a model with 8GB of RAM and up to 256GB of flash memory expandable via a microSD card slot.

The Seoul-based original equipment manufacturer (OEM) previously confirmed that the Galaxy Note 8 is set to be officially unveiled on August 23, with several industry sources claiming that the handset will go on sale in South Korea on September 15, around a week before it becomes available in other markets. 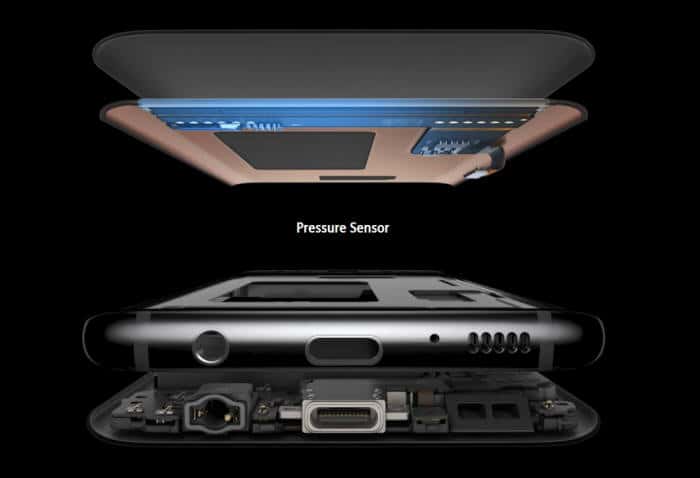