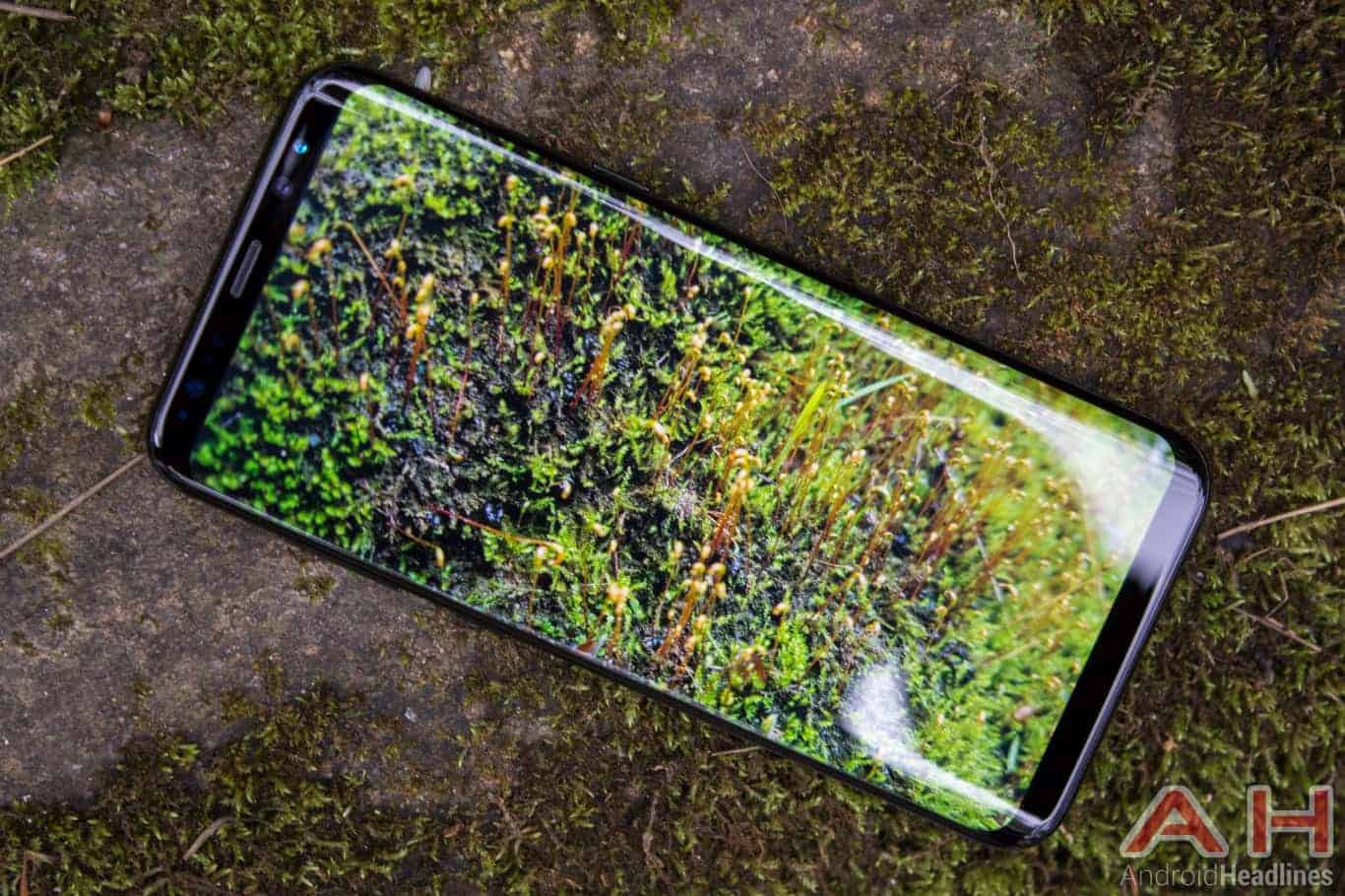 Samsung Electronics will use Y-OCTA display panels for both Galaxy S9 models that are set to be released in the first half of 2018, industry sources said on Wednesday. Unlike traditional display offerings, Y-OCTA screens feature an integrated touch module and don’t have a separate layer responsible for detecting touch points, consequently being cheaper to manufacture. The Korean media outlet claiming that the Galaxy S9 lineup will be equipped with such displays is the same one that initially broke the story about the Galaxy S8 having a Y-OCTA panel. The larger Galaxy S8 Plus still shipped with a conventional OLED screen but the Seoul-based original equipment manufacturer (OEM) is now reportedly adamant to further bring down the manufacturing costs of its next premium handset series by completely circumventing manufacturers of touch display layers and sourcing all related manufacturing to its sister company Samsung Display.

The base Galaxy S9 model will sport a 5.77-inch flexible OLED panel, whereas the larger phone will have a 6.22-inch module, the sources said, indicating that the upcoming series will essentially be identical in size to the Galaxy S8 family. The latest rumor coincides with a report from mid-July when another insider from the Far Eastern country claimed that Samsung won’t be increasing the screen real estate of the Galaxy S9-series devices compared to their predecessors. Industry sources are now claiming that the only reason the Galaxy S8 Plus wasn’t equipped with a Y-OCTA panel was that Samsung Display didn’t have the production capacity to fulfill the demand from Samsung Electronics. With the display panel manufacturer expanding its operations in recent months and being expected to continue doing so in the future, the largest phone maker in the world is confident that its sister firm will be able to deliver enough Y-OCTA screens for both the Galaxy S9 and Galaxy S9 Plus (tentative name).

Samsung was the first to commercialize Y-OCTA technology last summer with the now-discontinued Galaxy Note 7. It’s currently unclear whether the upcoming Galaxy Note 8 will also utilize this new solution, though that seems like a probable scenario. The company’s next flagship is scheduled for an official unveiling on August 23.