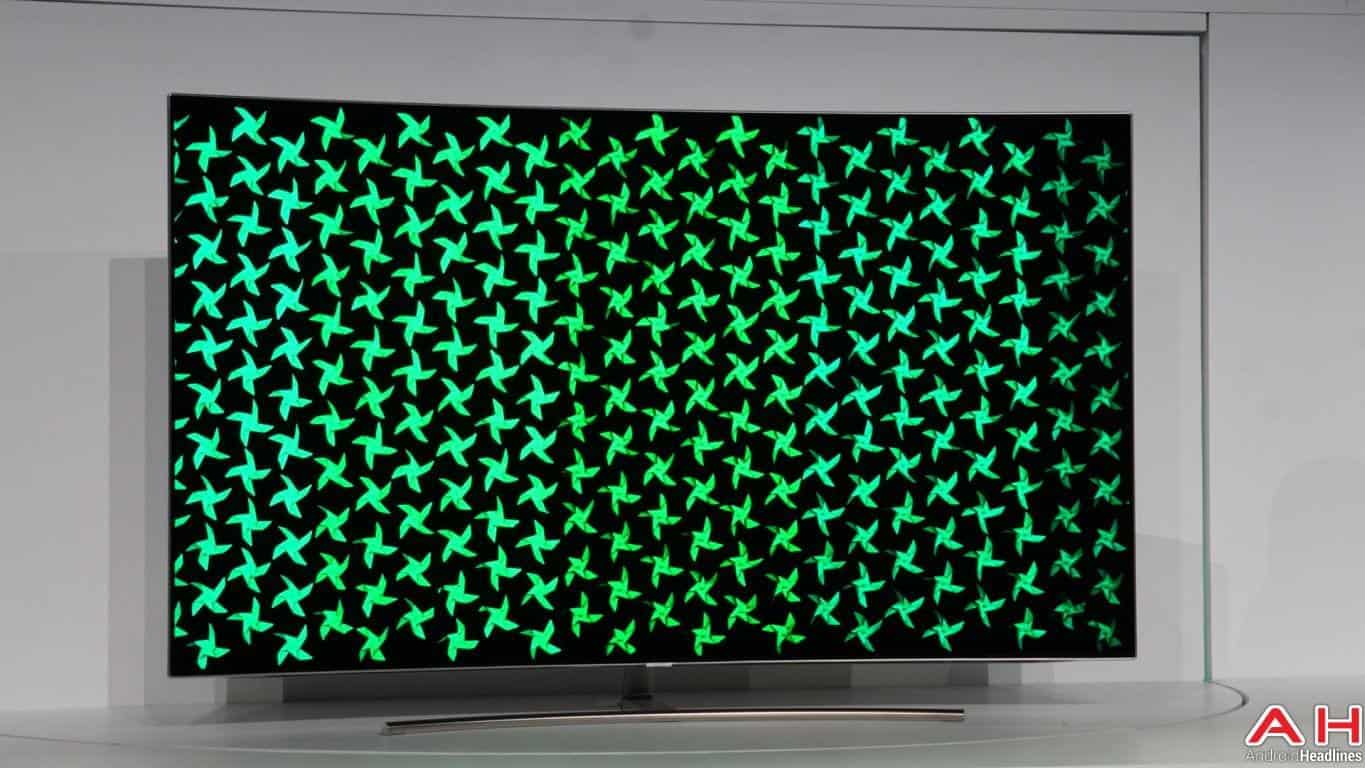 A new report released by Display Supply Chain Consultants (DSCC), which analyzes the display supply chain, has projected the Quantum Dot LED (QLED) television shipments to reach more than 100 million units by 2021 and hit a market share of 34 percent. The market forecast was presented by Ross Young, Founder and Chief Executive Officer of DSCC, during the QLED And HDR10 Summit held in Los Angeles.

Based on the projections, which span from 2016 to 2021, the QLED TV market is expected to achieve a compound annual growth rate of 90 percent over the forecast period if manufacturers are able to bring down manufacturing costs and address technical issues. Meanwhile, the OLED TV market is projected to grow 49 percent year over year over the next five years. That means QLED TVs are poised to outpace OLED TVs, with the latter expected to represent only 4 percent of the market by 2021. According to Young, the OLED TV panels are also likely to maintain a small capacity with respect to the entire LCD capacity over the forecast period.

In the grand scheme of things, the market forecast shows that QLED holds the potential to dominate the future of the display sector while OLED display is anticipated to decrease in shipments as manufacturers, LG in particular, are not likely to produce sufficient amount of OLED TVs and keep their prices low over the next couple of years. That is because in terms of production strategies, the OLED lines running to the 10.5G specification are expected to be two years behind the 10.5G QLED lines. On the other hand, QLED displays are considered to have more powerful capabilities in terms of displaying color volume, a crucial area where OLED seems to be failing, as explained by Samsung earlier this year during the Consumer Electronics Show, where the South Korean tech giant also offered details about the technology that enables its QLED TVs to surpass OLED panels. However, LG was quick to rebuff the need to compare QLED and OLED TVs, with LG's Vice Chairman for Display, Han Sang-beom, saying the only improvement in Samsung's QLED display is in luminance. It remains to be seen, nonetheless, what the future holds for both the QLED and OLED panels.