Skip to content
Advertisement
Trusted By Millions
Independent, Expert Android News You Can Trust, Since 2010
Publishing More Android Than Anyone Else
3
Today
131
This Week
773
This Month
6708
This Year
124229
All Time
Advertisement 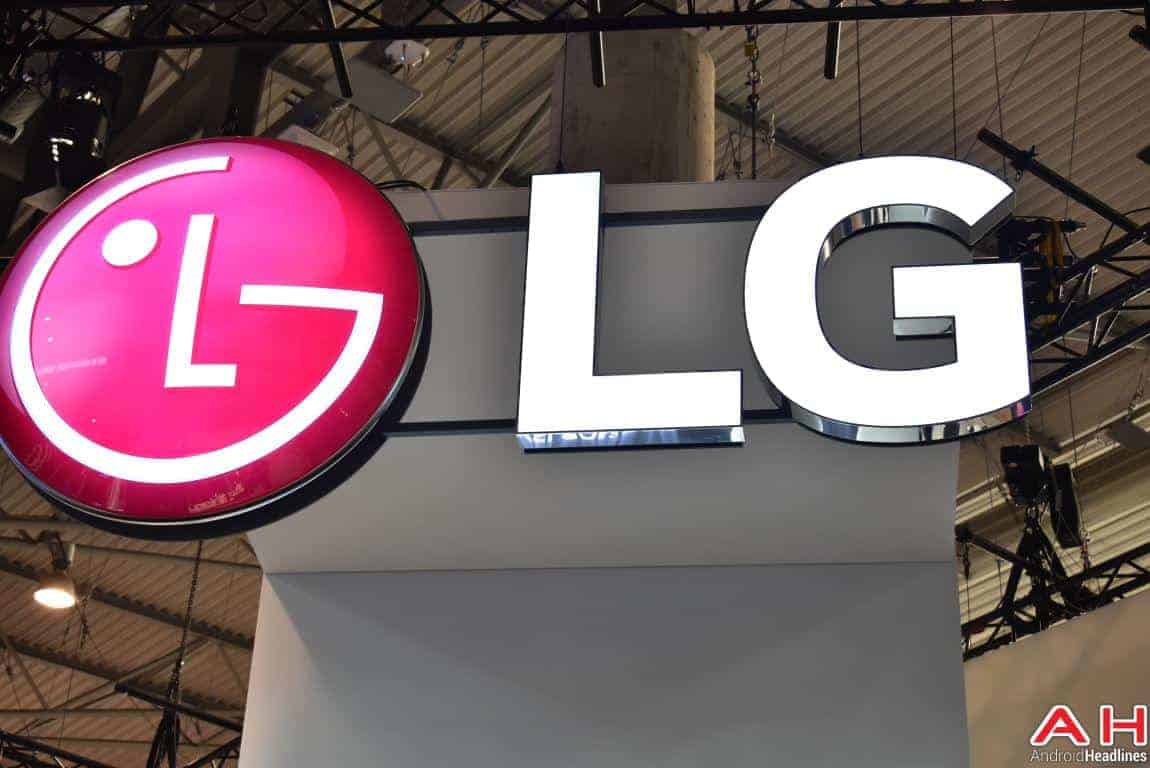 LG Electronics proposed a $1.2 billion acquisition of ZKW Group, a Wieselburg, Austria-based manufacturer of automotive lights, industry sources from South Korea said on Tuesday. The tech giant officially debuted its proposal as part of the main bidding round for ZKW Group in an effort to strengthen its automotive business, insiders said, though it’s currently unclear whether the company’s bid was outdone by any other party interested in acquiring the Austrian firm. Likewise, no details on the financial structure of the proposed deal have been revealed as of this writing. An update on the situation is expected to follow shortly, with latest reports indicating that ZKW Group will decide on a preferred bidder in September.

LG Electronics has yet to comment on its supposed bid in any capacity but the company and its parent LG Corp have reportedly been preparing for the deal for over 18 months, a Korean official was cited as saying by the local media on Tuesday, adding that the Seoul-based original equipment manufacturer (OEM) is seeking to both strengthen and diversify its automotive electronics business with the acquisition. LG Electronics is expected to explain its role in the bidding round for ZKW Group by tomorrow at the request of the domestic stock exchange which gave the tech giant until Wednesday noon to do so.

The Austrian vehicle lighting manufacturer was said to be on the market for an acquisition since last year, with Panasonic Corp previously being identified as one of its likeliest buyers, though the two weren’t in any negotiations on the matter as of December 2016. It’s currently unclear whether anything changed in the meantime as the main bidding round for the company was private and no other potential suitors have been revealed so far. LG Electronics recently opted to diversify its business portfolio as its sustainability was endangered by the continuous struggles of its smartphone division which has yet to return to the black. The company is currently preparing for the launch of its latest high-end handset offering in the form of the LG V30, though it remains to be seen whether that model allows it to strengthen its weakened position in the global smartphone segment.