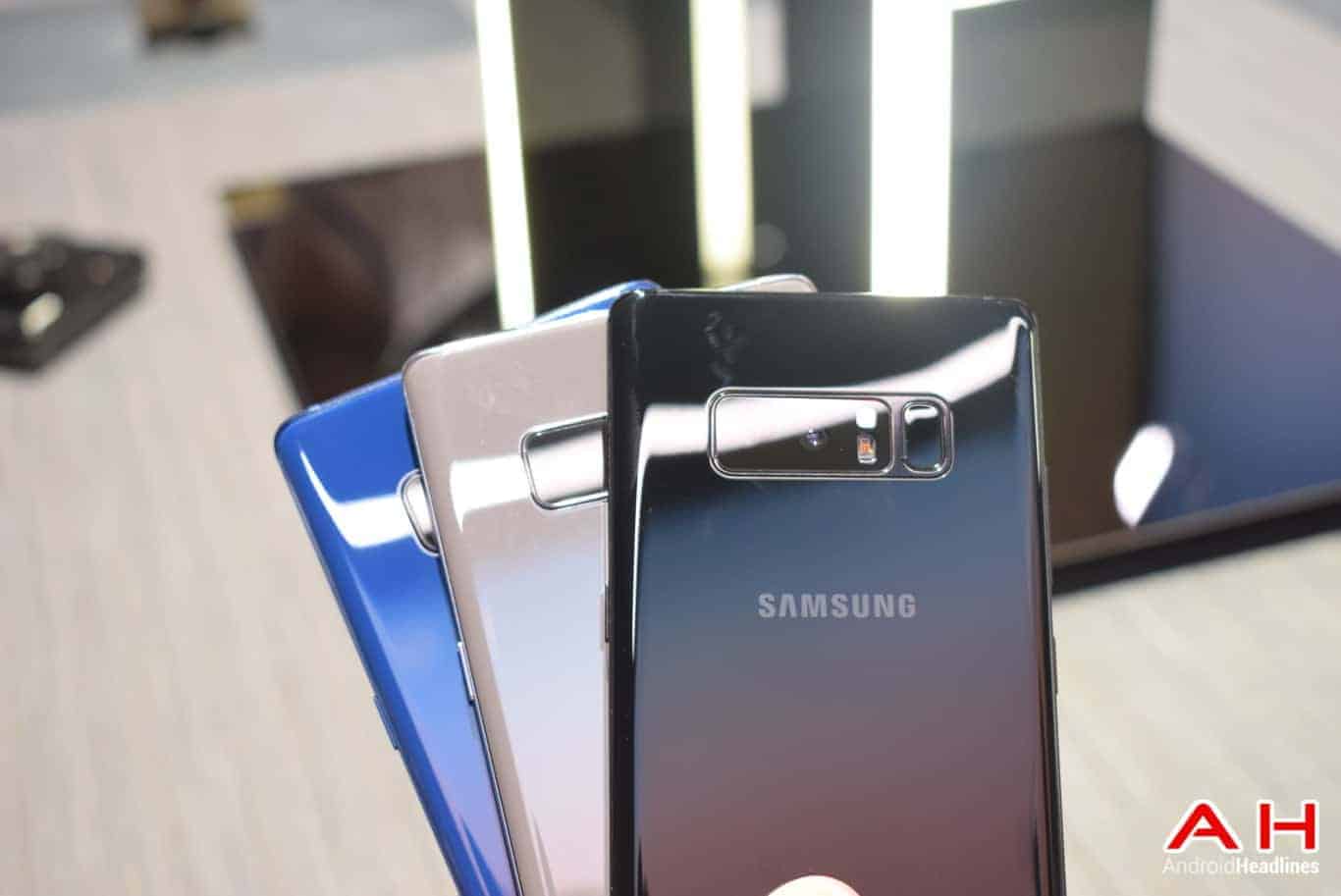 Indian pre-orders for the Galaxy Note 8 will open on September 11, industry sources said on Friday, adding that Amazon India will have online exclusivity on Samsung's latest Android-powered flagship and thus giving more credence to recent reports on the matter. The same insiders claim that the device will launch in the South Asian country with an Rs. 74,900 price tag, which translates to approximately $1,170 and is the same price which Samsung India attached to the Galaxy S8 Plus earlier this year. The pre-order period should run for around three weeks, with the device itself being scheduled for an Indian release in the first week of October, sources said, without providing a specific availability date.

Amazon's supposed digital exclusivity won't pertain to Samsung India which will still be selling the Galaxy Note 8 online, whereas the phone will also be available for purchase from the company's physical retail stores in the country, recent reports indicate. The South Korean original equipment manufacturer (OEM) is still the top phone vendor in India, though largely due to its entry-level and mid-range offerings and not high-end devices like the Galaxy Note 8. Still, with India being one of the only remaining massive smartphone markets which aren't exhibiting clear signs of saturation, the company remains adamant to compete in the country on all fronts, including the premium one. It's still unclear whether the local division of the Seoul-based tech giant and Amazon will be offering any kind of pre-order incentives to prospective Galaxy Note 8 buyers, though that seems like a probable scenario.

The handset itself was officially announced earlier this week, with Samsung revealing that it equipped its latest offering with a 6.3-inch Super AMOLED panel boasting a QHD+ resolution and an 18.5:9 aspect ratio. The Galaxy Note 8 models that will go on sale in India will be powered by the Exynos 8895 system-on-chip (SoC) and 6GB of RAM, sport 64GB of expandable flash memory, and feature a dual camera setup comprised of two 12-megapixel sensors. The Galaxy Note 8 also ships with a new version of Samsung's S Pen stylus and a heavily modified build of Android 7.1.1 Nougat, in addition to having an 8-megapixel front camera and an IP68-certified body.