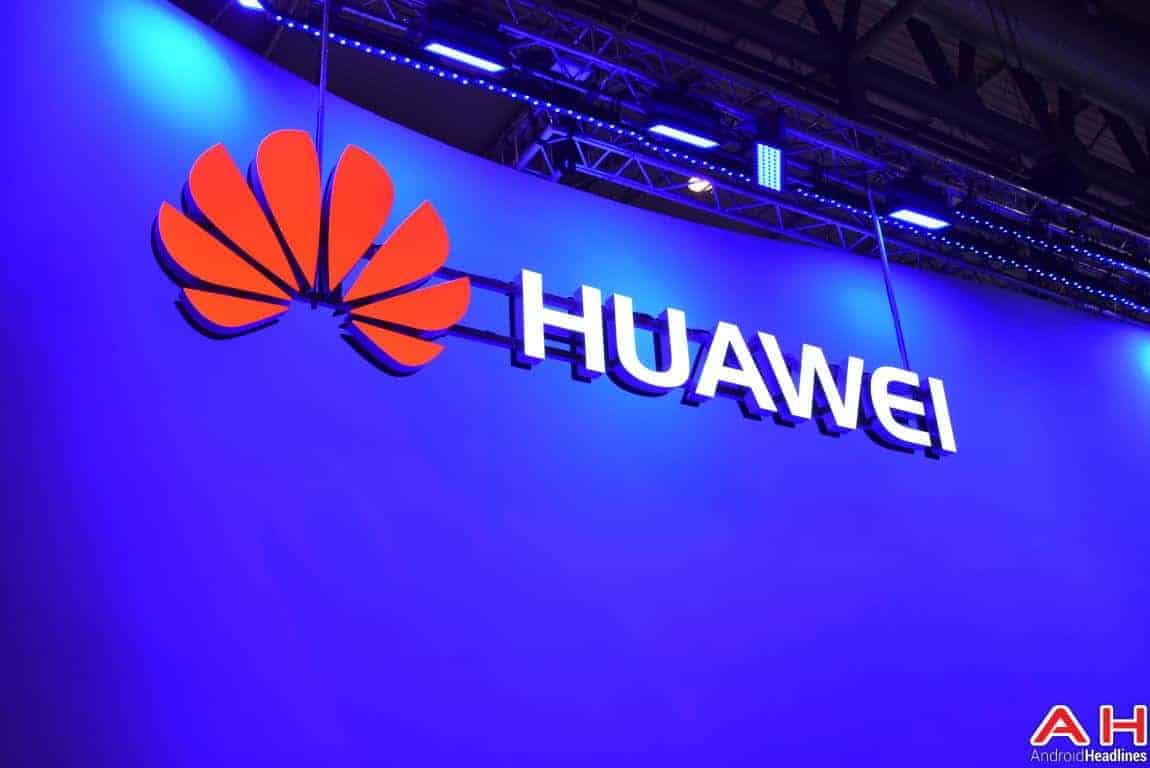 According to a new report from Taiwan, Huawei could push back Apple, and become the second largest smartphone manufacturer in Q3 2017. According to sources from Taiwan’s handset supply chain, Huawei’s high-end P-branded and M-branded devices are selling really well, not to mention Honor-branded phones which are also bringing a lot of traffic to the company. Considering that Apple is expected to introduce the all-new iPhone 8 in September, its sales will not exactly rise until the device goes on sale in late September or October, which gives Huawei a chance to trump the Cupertino giant.

According to sources from Taiwan, Huawei is expected to keep this going, and sell over 40 million units in the third quarter of this year, which would be enough to trump Apple, it seems. Apple’s shipments are expected to decrease in Q3, at least compared to Q2, though the iPhone 8 will likely bring the company that second place once again in Q4 this year. In any case, the next couple of months will be fairly interesting.