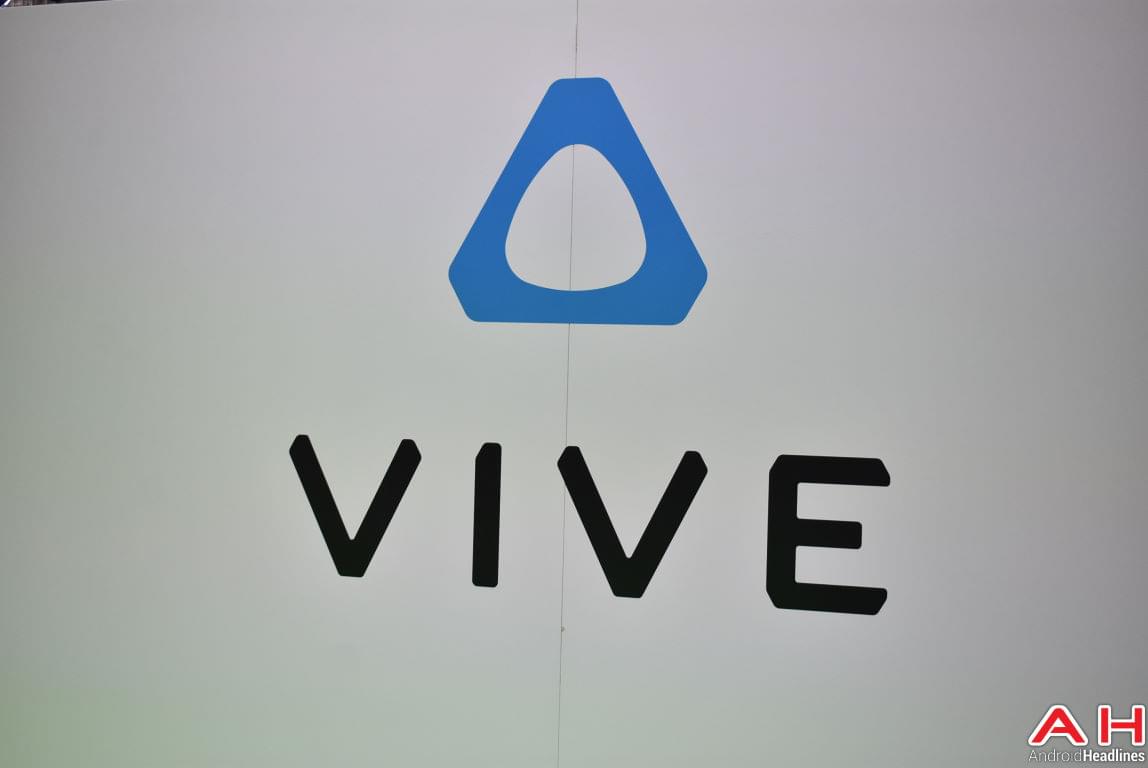 HTC is considering selling its Vive virtual reality (VR) business, sources close to the Taiwanese original equipment manufacturer (OEM) said on Thursday, adding that the sale of Vive is one of several options that the company is currently in the process of weighing. An unnamed adviser is said to be consulting HTC over potential moves that the firm could make in a likely effort to bounce back from its recent issues and become more sustainable going forward. The consumer electronics maker is also considering searching for a strategic investor as part of the same review of its operations, according to the same report, with one of the insiders claiming that a sale of the entire company remains unlikely due to its diversified portfolio of products and services which wouldn’t fit any individual suitor; while HTC is far from the only tech company in the world with significant stakes in a wide variety of industries, other such firms like Samsung and Google are unlikely to be interested in taking over the entirety of its operations.

It’s currently unclear which one of the aforementioned options does HTC favor over others, if any, and the company still hasn’t made any final decisions on the matter, sources said, adding that it’s possible that the tech giant ultimately opts against any changes and continues operating like it did so far. HTC spun off its Vive business into a separate subsidiary in mid-2016 in an effort to allow its promising division more autonomy, hoping that the VR segment will grow in a significant manner in the medium term and help the company return to profit and sustainability.

HTC’s latest consolidated financial report for the second quarter of the year showed a $72.47 million loss over the three-month period ending June 30, though the company delivered it with an optimistic perspective, stating that its U11 flagship is performing reasonably well and that its revenue amounted to $530 million in Q2 2017, an 11 percent increase compared to the first quarter of the year. It’s currently unclear when the company is planning on concluding its latest round of consultations and deciding on the future of its VR business.