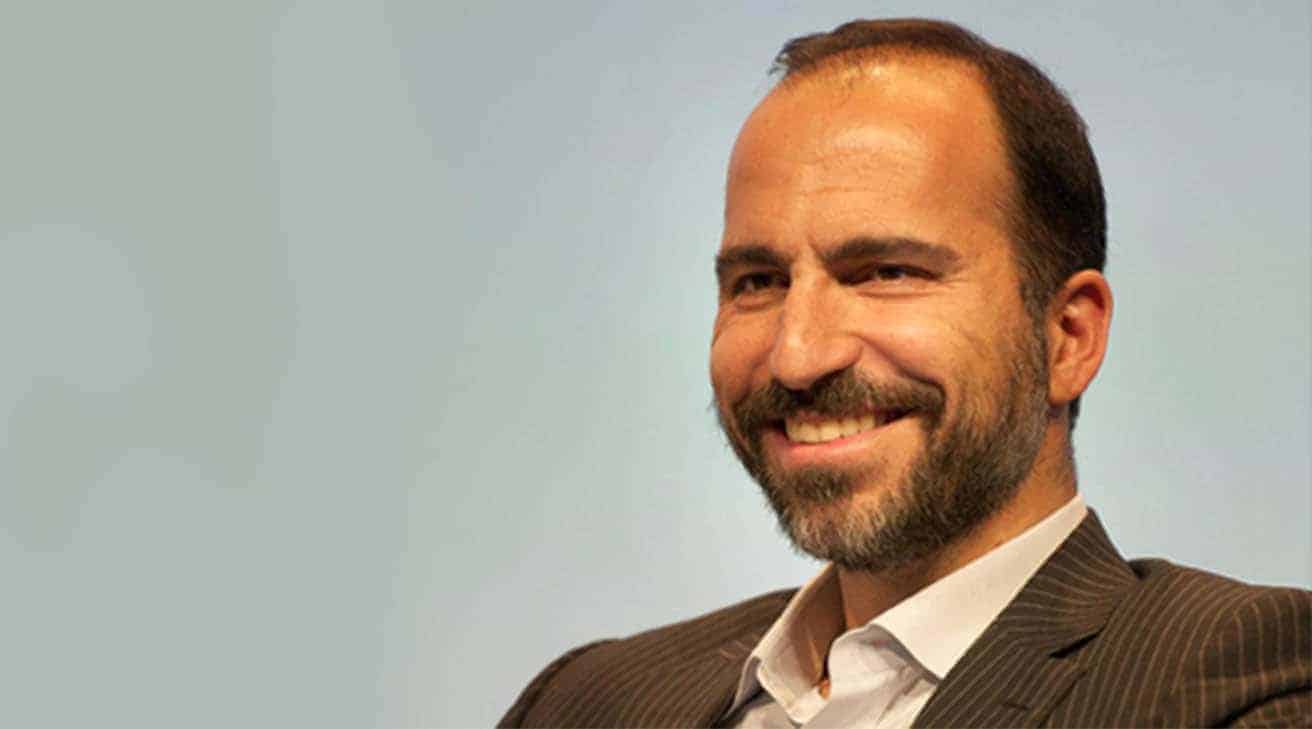 Uber’s leadership on Sunday voted to appoint one Dara Khosrowshahi as its new Chief Executive Officer, a source with knowledge of the matter said, suggesting that the San Francisco, California-based company will soon make its decision official. According to a previous statement issued by an Uber official, the ride-hailing giant wants to announce the new CEO internally before doing so in a public manner. Mr. Khosrowshahi currently serves as the CEO of Expedia, a Bellevue, Washington-based travel company which manages a number of well-known brands in the industry including Hotels.com, HomeAway, and Orbitz. The 48-year-old Iranian-American businessman has been with Expedia since 2005 and oversaw the company’s aggressive expansion which wasn’t unlike the one Uber is currently going through.

The Brown University graduate is now expected to soon take over the reigns from former CEO and co-founder Travis Kalanick who was ousted from Uber in late June after being pressured to do so by several major investors in the firm. Mr. Khosrowshahi was selected by the company’s Board of Directors after its top CEO candidate Jeff Immelt publicly announced that he respectfully declined to take over the ride-hailing service provider on Sunday. Sources close to Uber claim that Hewlett Packard Enterprise CEO Meg Whitman was then once again considered for the position despite the fact that she publicly rejected the company earlier this summer, and her stances presumably remained unchanged, with Mr. Khosrowshahi reportedly being given the demanding job of rebuilding Uber and helping the tech giant bounce back from its recent issues which resulted in Mr. Kalanick’s resignation and a high-profile legal battle with Alphabet’s Waymo over alleged trade secret theft related to self-driving technologies.

Uber is currently amid the largest internal crisis in its history, with the aforementioned issues leading to a power struggle within the company which divided its Board of Directors which is currently fighting for control of the most valuable startup in the world. The ordeal recently led one of the earliest and largest investors in Uber — Benchmark — to file a lawsuit against Mr. Kalanick for fraud, seeking to legally cancel his board seat and completely oust him from the firm he founded in 2009.