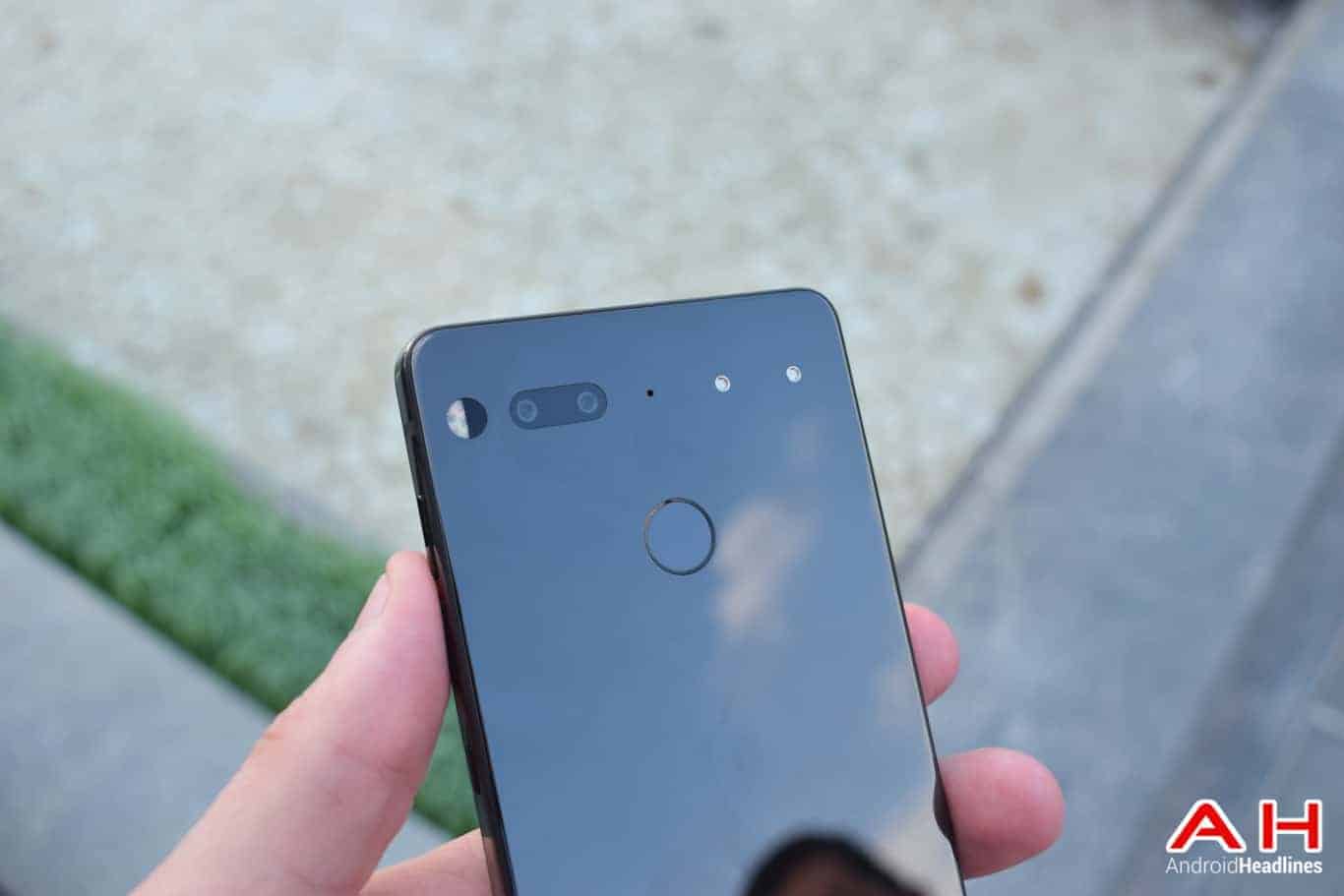 It was announced, a couple of days ago, that the Essential PH-1 had started to ship to consumers who pre-ordered the device, and until now, consumers did not now when will the phone arrive to them, as the tracking info was not provided. Well, that has changed now, it seems, as the tracking info is now popping up, and it's saying that the phones will arrive to consumers on August 31, or in other words, this Thursday. This information has surfaced on Reddit, and it remains to be seen how accurate is it.

The Essential PH-1 was announced by a company called Essential back in May. The father of Android, Andy Rubin, is a man behind this company, and the Essential PH-1 is a rather well-looking smartphone, mainly due to its really thin bezels, and build materials (titanium and ceramic). Having said that, Essential opened up 'reservations' for the phone back when it was announced, and the phone was supposed to become available in about a month after that, but that did not happen. Well, the device is now shipping to consumers, and it remains to be seen how well will it sell. Essential needs to manage its expectations here, even though the company received plenty of exposure since the Essential PH-1 launched, this is its first smartphone, and there's a long way to go.

The Essential PH-1 is not a cheap phone, by any means, the company is priced at $699 if you opt to purchase it directly from the company, and it will officially become available on September 1. The Essential PH-1 comes with a frame made out of titanium, while a ceramic plate is placed on the back of this phone. The Essential PH-1 is fueled by the Snapdragon 835 64-bit octa-core SoC, which comes with the Adreno 540 GPU for graphics. The device sports a 5.71-inch 2560 x 1312 display, while it packs in 4GB of RAM and 128GB of non-expandable storage. There are two 13-megapixel snappers included on the back of this phone, and an 8-megapixel shooter is available on the phone's front side. This handset also comes with a 3040mAh non-removable battery, and it will be available in Stellar Gray, Ocean Depths, Pure White and Black Moon color variants.