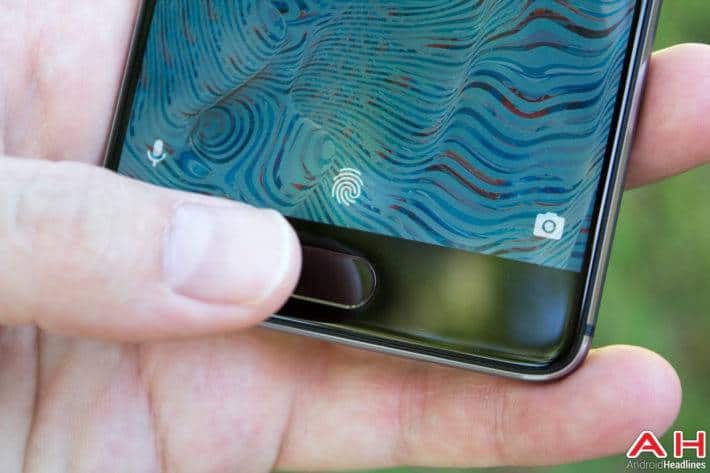 Many consumers are eager to get a smartphone with an in-display fingerprint scanner, but it seems like such devices will not become available in the near future, at least not before the end of this year. This information comes from CrucialTec, a South Korea-based biometric technology company. CrucialTec is actually one of the largest biometric technology companies in the world, and one of the companies that is developing such fingerprint scanners. CrucialTek said, according to My Drivers website, that devices with such fingerprint scanner might start arriving in mid-2018, read on.

Vivo had demonstrated a demo unit with an in-display fingerprint scanner a while back, which suggested that such technology might be near, and it seems like such assumptions were accurate, though some people will surely be disappointed that not a single smartphone this year will offer an in-display fingerprint scanner, and based on today's report, that includes both the iPhone 8 and the Galaxy Note 8. Do keep in mind that this is just a report, there's still a slight chance that we might see such tech in one of the devices this year, of course.