The HTC U11 and the Huawei P10 are two high-quality smartphones that go up against one another in today’s comparison. The  former was launched earlier this year by the Taiwanese vendor that was once one of the preeminent names in the smartphone industry, credited with popularizing the Android platform with memorable devices like the Hero and the Evo. The latter, on the other hand, comes from the Chinese telecom equipment giant whose smartphone business has experienced exponential  growth over the past couple of years and, is currently the number one smartphone brand in its homeland ahead of names like Xiaomi, OPPO and Vivo. The P10 and the U11 are both great devices that ship with premium hardware and sport similar price-tags, so let’s compare them side-by-side to see which one deserves your money just a little more than the other. 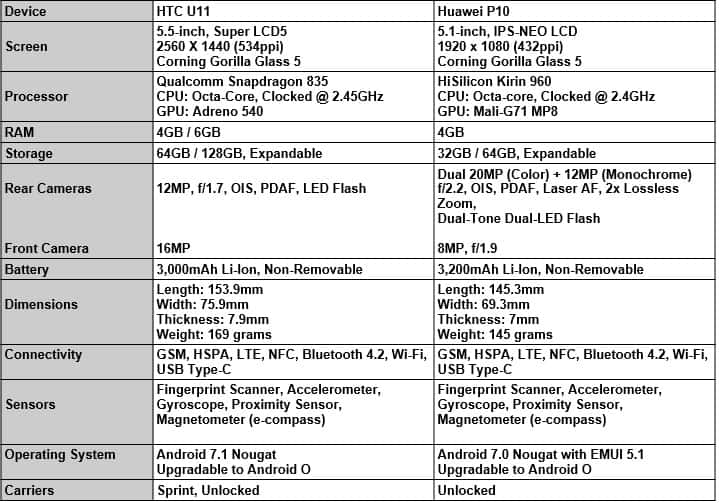 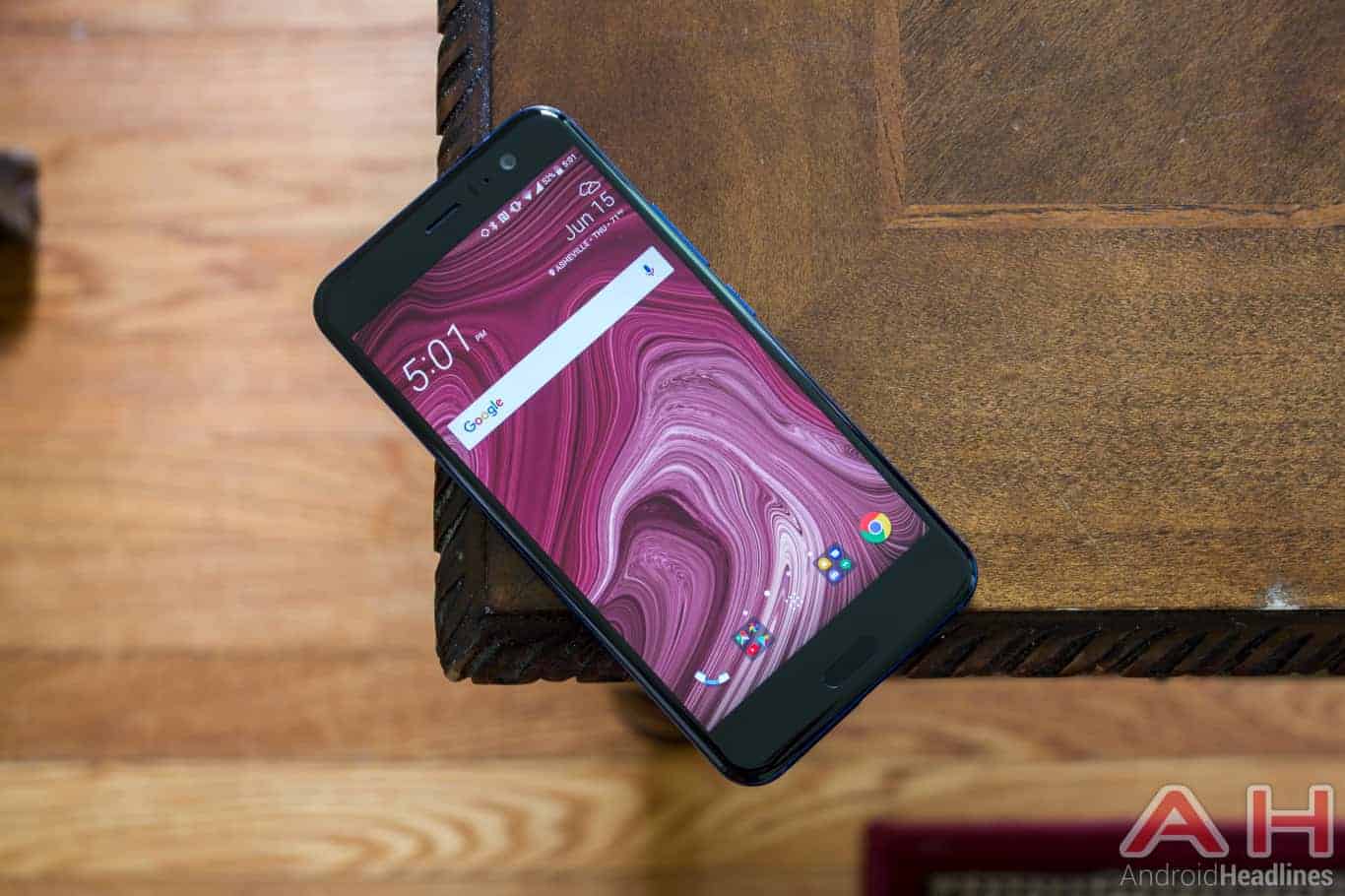 The HTC U11 is said to be the world’s first ‘squeezable’ smartphone, thanks to a unique feature called ‘Edge Sense’ that allows users to squeeze the sides of the device to interact with the phone in various different ways. The feature supports both long and short squeezes, and by default, launches Google Assistant with a long squeeze and fires up the camera with a short one. The best part is that Edge Sense is customizable, so users are able to change what the squeezing does by assigning just about any other app to their squeezes if they so desire. The device also comes with a glossy ‘Liquid Surface’ design language that follows the aesthetics of earlier HTC devices like the U Ultra and U Play that saw the company switch from a metallic exterior to glass panels on the back.

In terms of its hardware specifications, the HTC U11 features a 5.5-inch WQHD (2560 x 1440) Super LCD5 capacitive touchscreen display that’s protected by Corning’s Gorilla Glass 5. It is powered by the Qualcomm Snapdragon 835 SoC which comes with an integrated CPU with eight custom Kryo 280 cores, four of which are clocked at 2.45GHz while four others run at 2.19GHz. An integrated Adreno 540 GPU takes care of all the graphics processing needs. The HTC U11 ships with 4GB of RAM and 64GB of built-in storage in the U.S. with support for microSD cards of up to 256GB in capacity. It also comes with a USB Type-C port for charging and data syncing, but misses out on the 3.5mm audio port. The handset ships with a 3,000 mAh Li-ion battery with support for Quick Charge 3.0, while sensors include a front-mounted fingerprint scanner integrated into the physical Home button, alongside an accelerometer, a gyroscope, a proximity sensor and a magnetometer (e-compass).

In terms of optics, the HTC U11 comes with a 12-megapixel primary camera with the company’s proprietary UltraPixel 3 and UltraSpeed Autofocus technologies. The camera has an f/1.7 aperture, a 1/2.55-inch sensor, phase detection autofocus (PDAF), optical image stabilization (OIS) and a dual tone LED flash. Software features include geo-tagging, touch focus, face detection, HDR and panorama. The camera can record 4K videos at 30fps and 1080p videos at up to 120fps. The front-facing selfie-cam on the HTC U11 is a 16-megapixel unit that can record 1080p videos at 30fps.

As far as software is concerned, the HTC U11 ships with Android 7.1 Nougat out-of-the-box, with the company’s very own Sense UI 9 on top. The device is also expected to receive Android O going forward. Another interesting thing about the HTC U11 is that it’s the very first mainstream smartphone to officially support as many as three AI-based virtual digital assistants, namely, Google Assistant, Amazon Alexa and the company’s very own HTC Sense Companion. The HTC U11 measures 153.9mm in length, 75.9mm in width and 7.9mm in thickness, while weighing in at 169 grams. The device also comes with an IP67 certification, which means it is also waterproof and dust-resistant. 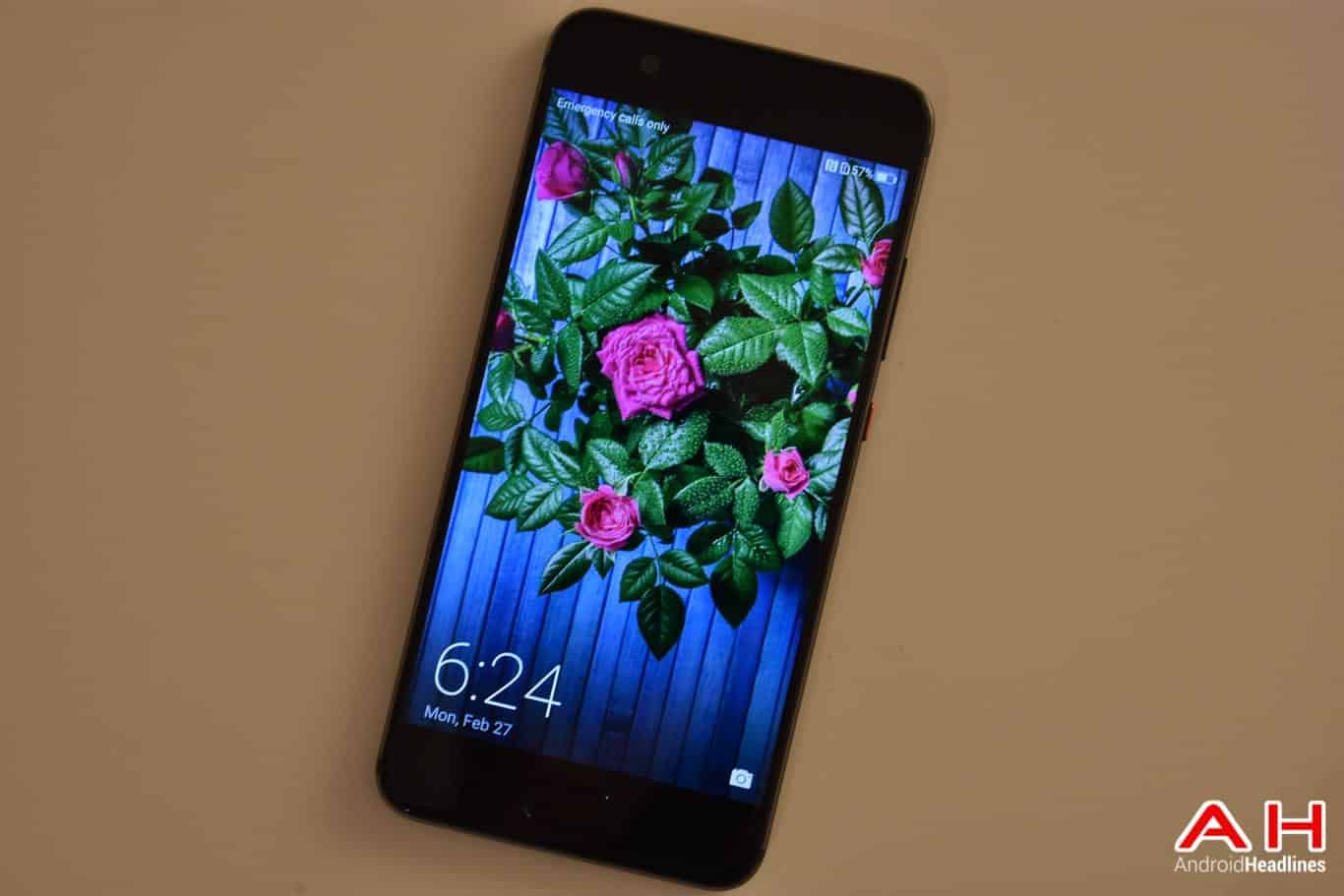 The Huawei P10 and P10 Plus are the two flagship smartphones that the Chinese telecom major launched this year. The P10 is the smaller of the two devices with a 5.1-inch display as opposed to the more standard 5.5-inch panel that can be found on its larger sibling. The device has an all-metal build with slightly curved edges that gives it an elegant look, while two of the models also use a diamond back cut for enhanced grip. Overall, it’s a great little device wrapped in an aesthetically pleasing package, although, there’s no real design flourish really that makes it stand out from any other smartphone in the market right now.

As far as the hardware is concerned, the Huawei P10 features a 5.1-inch IPS-NEO LCD screen that comes with a a resolution of 1920 x 1080 pixels, and is protected by Corning Gorilla Glass 5. The device is powered by Huawei’s own HiSilicon Kirin 960 SoC that comes with an octa-core CPU clocked at a maximum of 2.4GHz along with the ARM Mali-G71 MP8 GPU for graphics. In terms of RAM and storage, the device ships with 4GB of RAM and either 32GB or 64GB of built-in storage that can be expanded with the help of a microSD card of up to 256GB in capacity.

As for the cameras, the Huawei P10 ships with a dual rear-camera module that incorporates a 12-megapixel RGB sensor and a 20-megapixel monochrome sensor, both paired with lenses developed in association with German optics major Leica. The camera comes with an f/2.2 lens, optical image stabilization (OIS), 2x lossless zoom, PDAF and Laser AF, alongside a dual-LED, dual tone flash. The camera is capable of recording 4K videos at up to 30 fps and standard 1080p videos at up to 60 fps. On the front, the device offers an 8-megapixel camera with an f/1.9 lens for selfies and video chats.

The rest of the hardware on the Huawei P10 includes a 3,200mAh battery with fast charging. Cellular connectivity includes support for GSM, HSPA and LTE technologies, while local connectivity includes support for Bluetooth 4.2, dual-band Wi-Fi 802.11 a/b/g/n/ac, DLNA, WiFi Direct, and Wi-Fi hotspot (tethering). The device comes with a fingerprint scanner on the front, an NFC chip on the back and a USB Type-C port on the bottom for charging and data syncing. On the software side of things, the Huawei P10 ships with Android 7.0 Nougat out-of-the-box in the form of EMUI (Emotion UI) 5.1. The device measures 145.3mm in length, 69.3mm in width and 7mm in thickness, while weighing in at 145 grams. 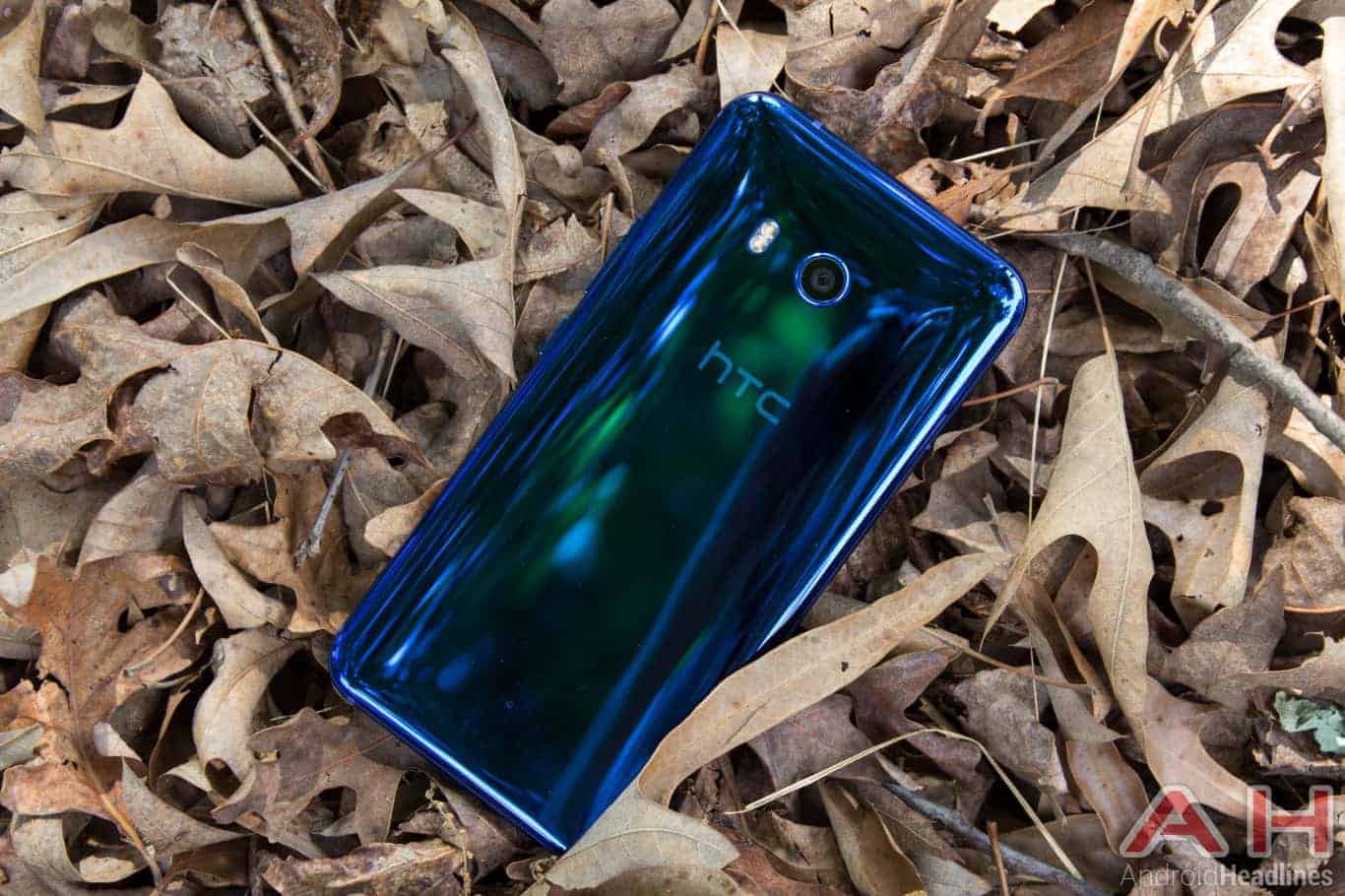 The HTC U11 and the Huawei P10 are both great devices, so rest assured that whichever one you buy will serve you well over its lifetime. However, for the purpose of this comparison, it was just too hard to ignore all the innovations brought forth by the latest HTC flagship. From the unique Edge Sense technology to the eye-catching Liquid Surface design, the device brings forth features that, gimmicky or not, represents innovation and an attempt to bring something new to the table. The device also offers three different AI-based voice assistants, and while you don’t really need three different voice-based digital assistants in a single device, to be perfectly honest, it’s often fun to compare the three and see how they stack up against each other. Furthermore, the HTC flagship also packs one of the most desirable SoCs under its hood in the form of the Snapdragon 835, all of which makes it fairly lucrative especially, now that the company has reduced its price by about a $100. As for the P10, it is a fantastic device when taken in isolation, but just can’t compete with what the HTC flagship brings to the table. Which is why, the HTC U11 comes out on top in our comparison today.

Buy The HTC U11 Buy The Huawei P10
Advertisement