Skip to content
Advertisement
Trusted By Millions
Independent, Expert Android News You Can Trust, Since 2010
Publishing More Android Than Anyone Else
1
Today
47
This Week
479
This Month
5706
This Year
123250
All Time
Advertisement 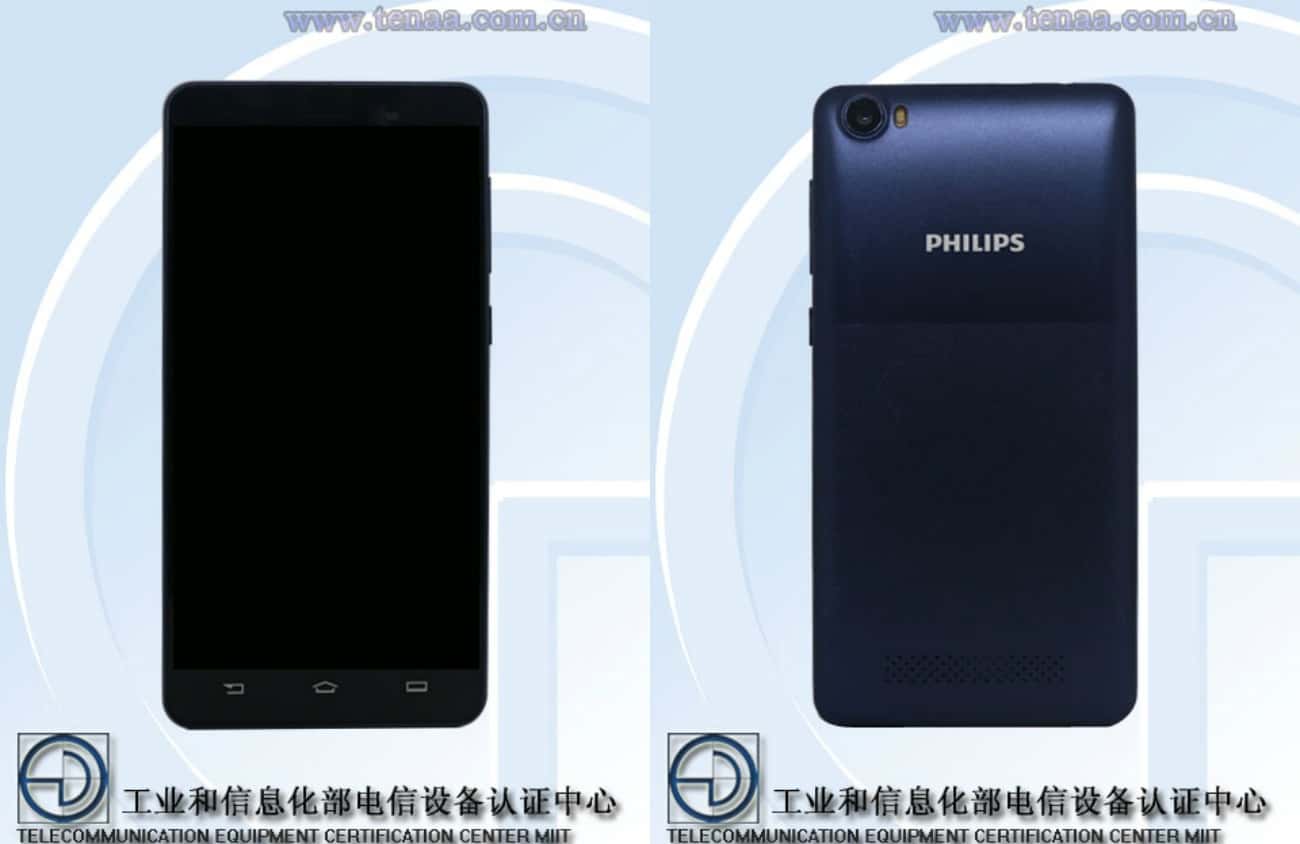 The Philips S310X has just passed through TENAA showcasing Android 6.0 Marshmallow as the version of the operating system software that will likely come on the device out of the box. While it isn’t completely unheard of to find devices with the last version of Android when they launch, it might be surprising to some considering that Android 8.0 is due to launch in the very near future, and very well could be pushed out to the public by the time this device from Philips hits the market, which should launch in White, Black, and Gray colors according to TENAA, a point worth noting as the phone in the image above looks Blue.

Since this is going through TENAA it’s probably headed to the Chinese market, as TENAA is China’s regulatory body similar to the FCC in the U.S. Aside from Android 6.0, the Philips S310X is also listed on TENAA’s website as having 1GB, 2GB, and 3GB of RAM for the memory capacity, so either there will be three different variations of the phone available, or it will only be one of those but it just hasn’t been decided which amount of RAM would be used as Philips could be testing all of them. In addition to the RAM, TENAA also lists that there are three variations in regards to storage capacity with the options being listed as 8GB, 16GB, and 32GB, which may suggest that there will indeed be three variations of this device with the 8GB model corresponding to the 1GB RAM variant, while the 16GB model corresponds to the 2GB RAM variant and the 32GB model corresponds to the 3GB RAM variant. The device will also come with a 5-inch HD display and come with a 2,000mAh battery inside, and come powered by an unknown 1.25GHz processor.

The phone will have support for VoLTE according to the website, which means it supports 4G LTE for the network speeds, and it supports a handful of different network frequencies including 900 MHz, 1800 MHz, 800 MHz, 2 GHz, Band 38, 39, 40, 41, 1, and 3. The phone looks to come with an 8-megapixel main camera on the back complete with an LED flash and a 2-megapixel secondary camera on the front, with support for non-HD video capture and expandable storage up to 32GB via microSD card. It’s not currently known what carrier this device is bound for, or how much it will cost, but those details will likely come at a later date once the phone has officially been announced. This would also be the third phone that Philips has produced in a couple of years, as it was reported earlier this year that it was also developing a device referred to as the S329, a device with a 5-inch display, 3GB of RAM, a 3,000mAh battery and Android 7.0 Nougat. 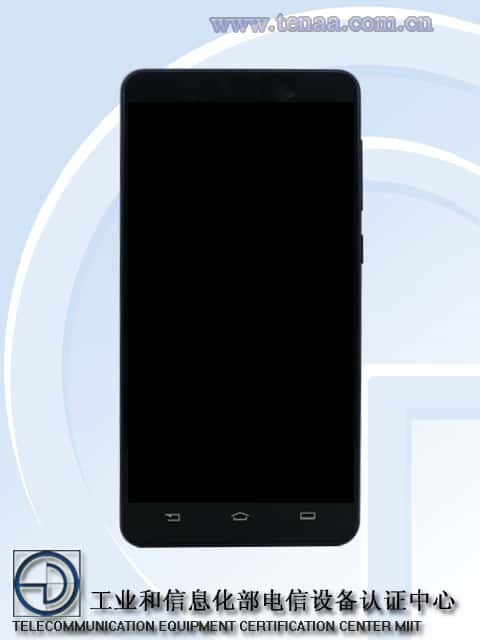 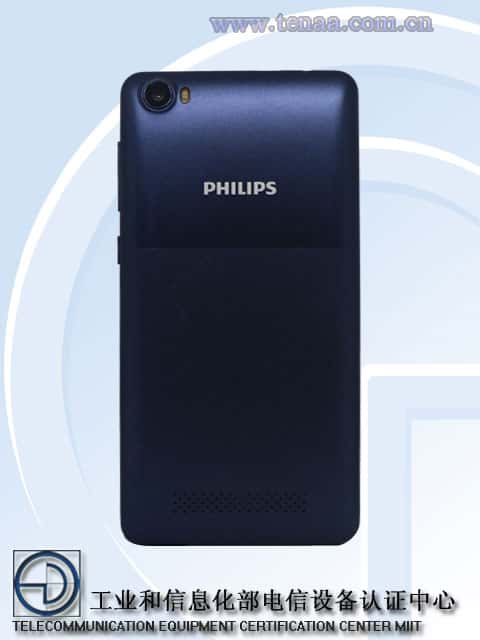 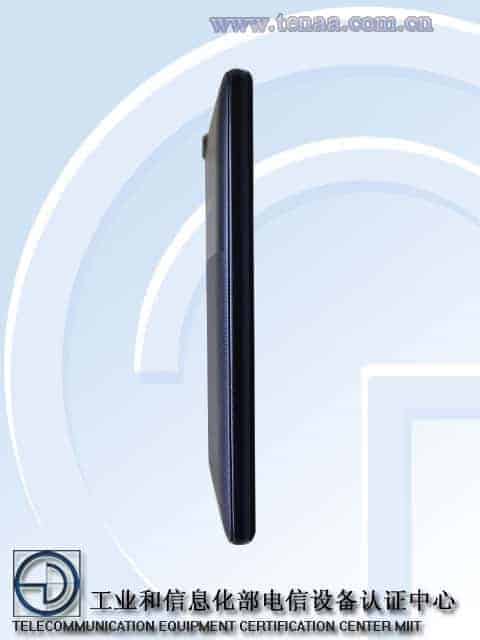 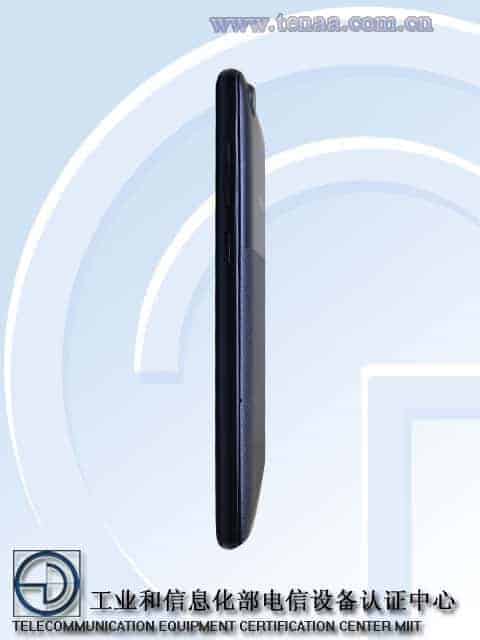