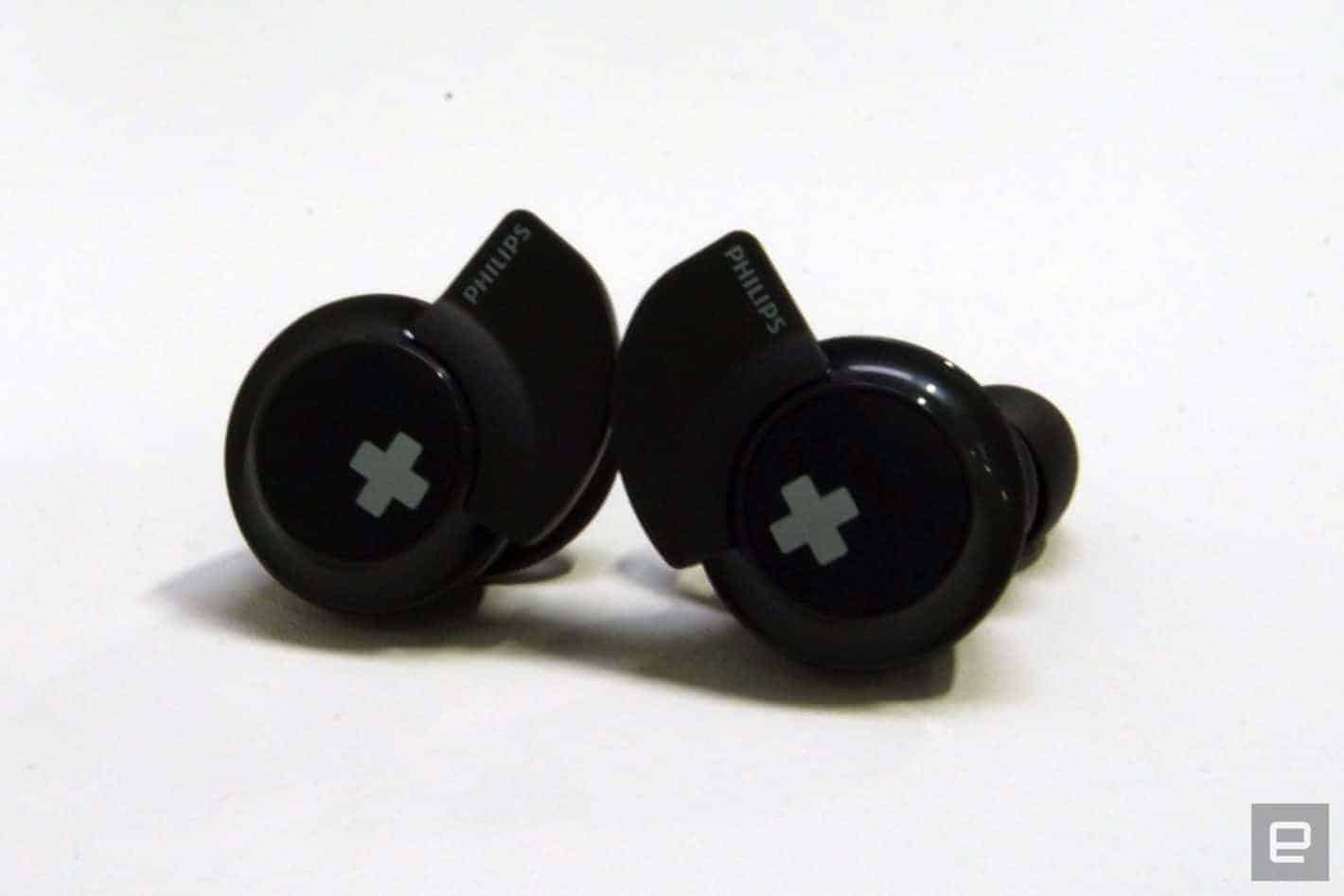 Philips on Thursday debuted the BASS+ True Wireless, its first pair of wireless in-ear headphones which the Amsterdam, Netherlands-based company brought to the latest iteration of IFA which is officially opening its doors in Berlin tomorrow. Unlike many of its alternatives like the recently announced Samsung Gear IconX (2018), the BASS+ True Wireless earbuds boast a relatively affordable price tag, at least in the context of this product category which is still considered to be somewhat luxurious. The Philips-made pair of in-ear headphones will hence set you back around $130 once it hits the market later this year, which is a below-average price for such a device, especially considering the entire package you’re getting.

For a below-average price, Philips will soon provide you with a pair of wireless headphones of an above-average size, with each earbud packing an 8.2mm driver which should be able to generate a particularly deep bass uncharacteristic of this product category. This particular feature is advertised as the largest selling point of the headphones which were also named after it. As larger drivers led to an increase in device size, the Dutch original equipment manufacturer (OEM) opted to use the extra space to equip the BASS+ True Wireless earbuds with bigger batteries whose capacity has yet to be disclosed, though the company claims that the headphones will be able to provide you with up to six hours of music playback on a single charge. The charging case which can be seen alongside the BASS+ True Wireless in the gallery below is also capable of holding one extra charge, Philips said, though it remains to be seen how long will the earbuds need to go from zero to 100 percent while charging. Furthermore, the earbuds also feature something that the tech giant refers to as the “C-fit stability fin” which is meant to secure the speakers in your ears.

The relatively affordable price tag of the BASS+ True Wireless doesn’t come with many compromises, though the headphones are still equipped with physical buttons instead of touch-sensitive panels and it’s understood that the device won’t be capable of standalone operation. No firm availability details have yet been provided by Philips, though Target seems to be ready to start selling the new BASS+ earbuds once they hit the market this fall, with the retailer having already prepared a product page for the device that’s still locked as of this writing. 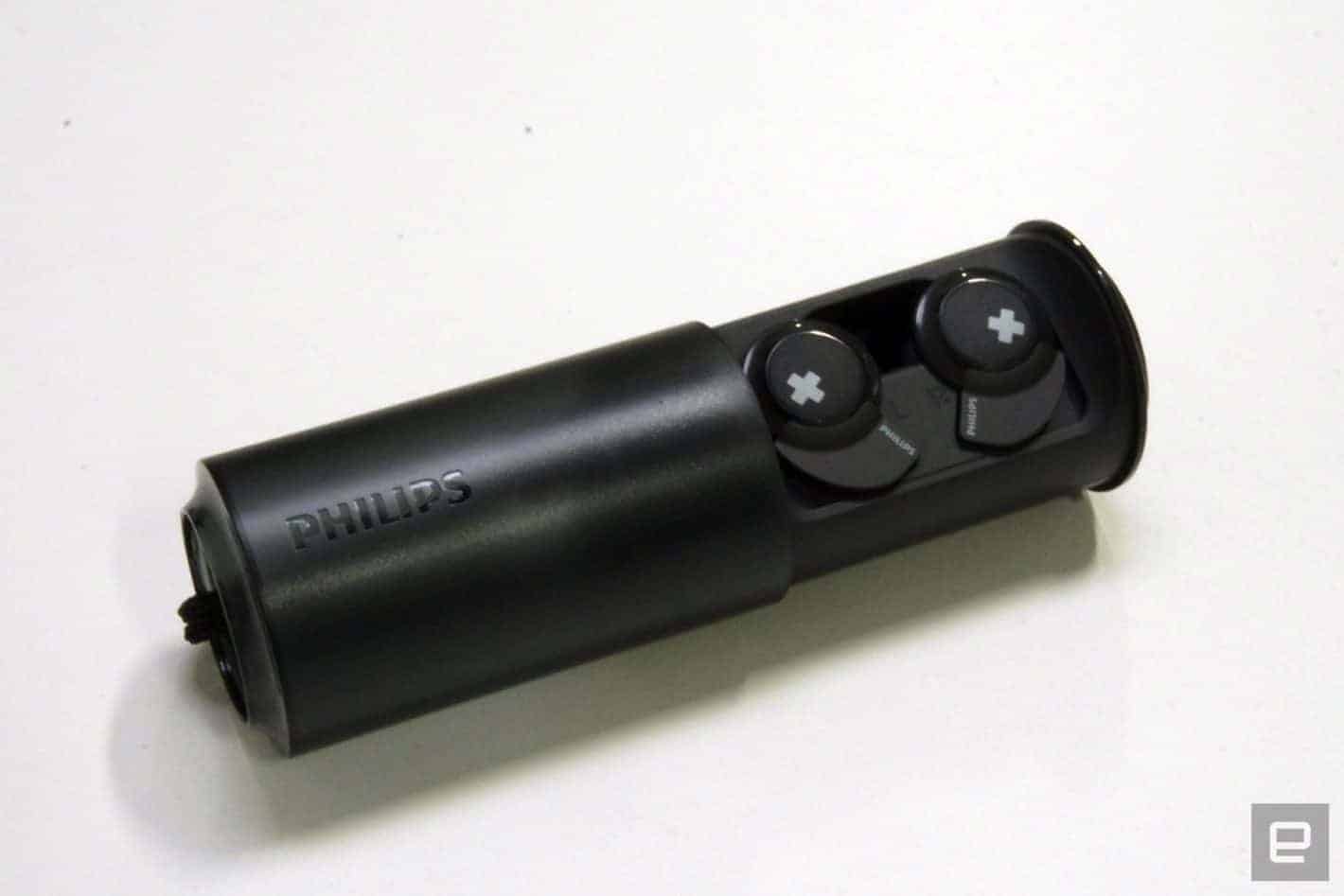 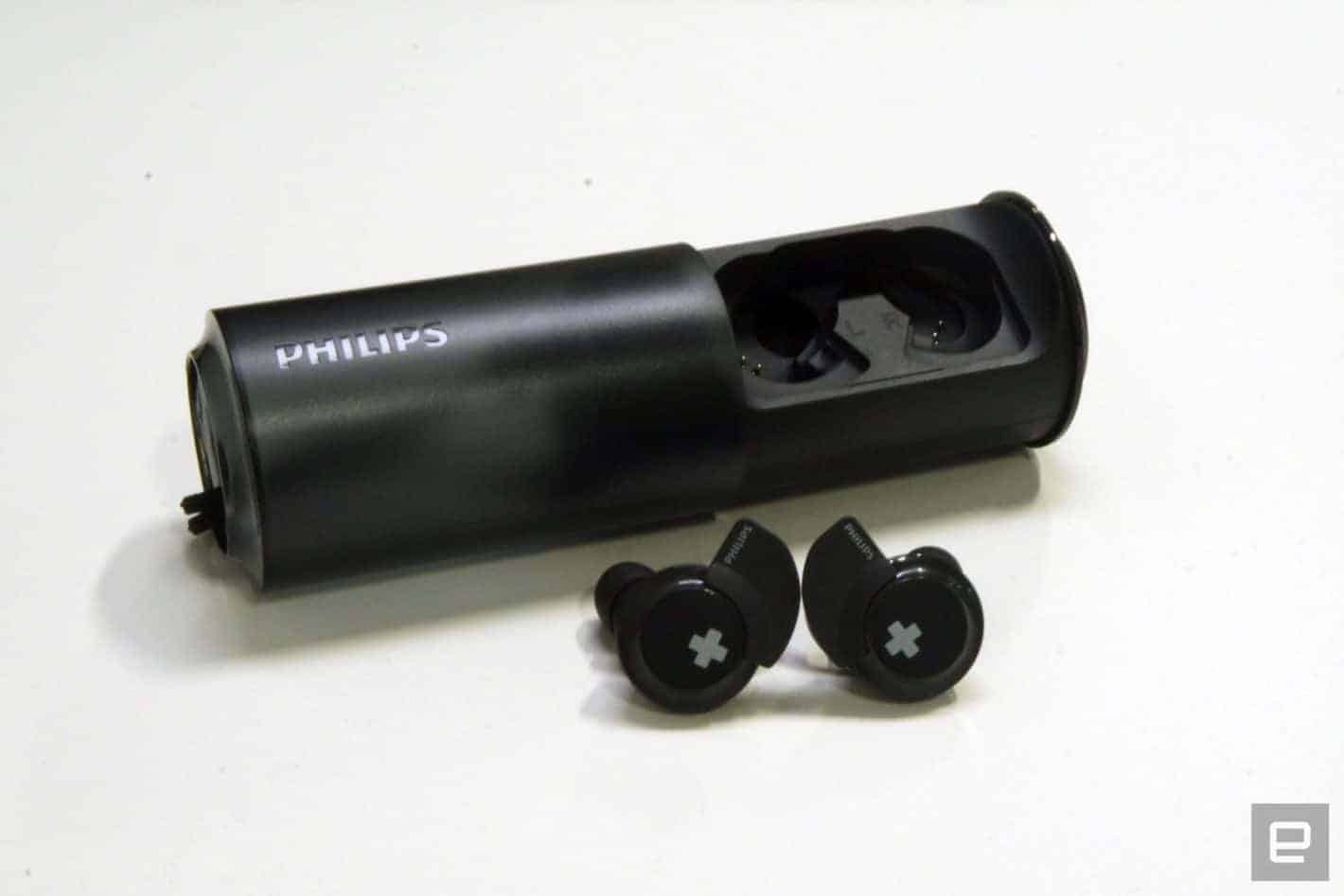 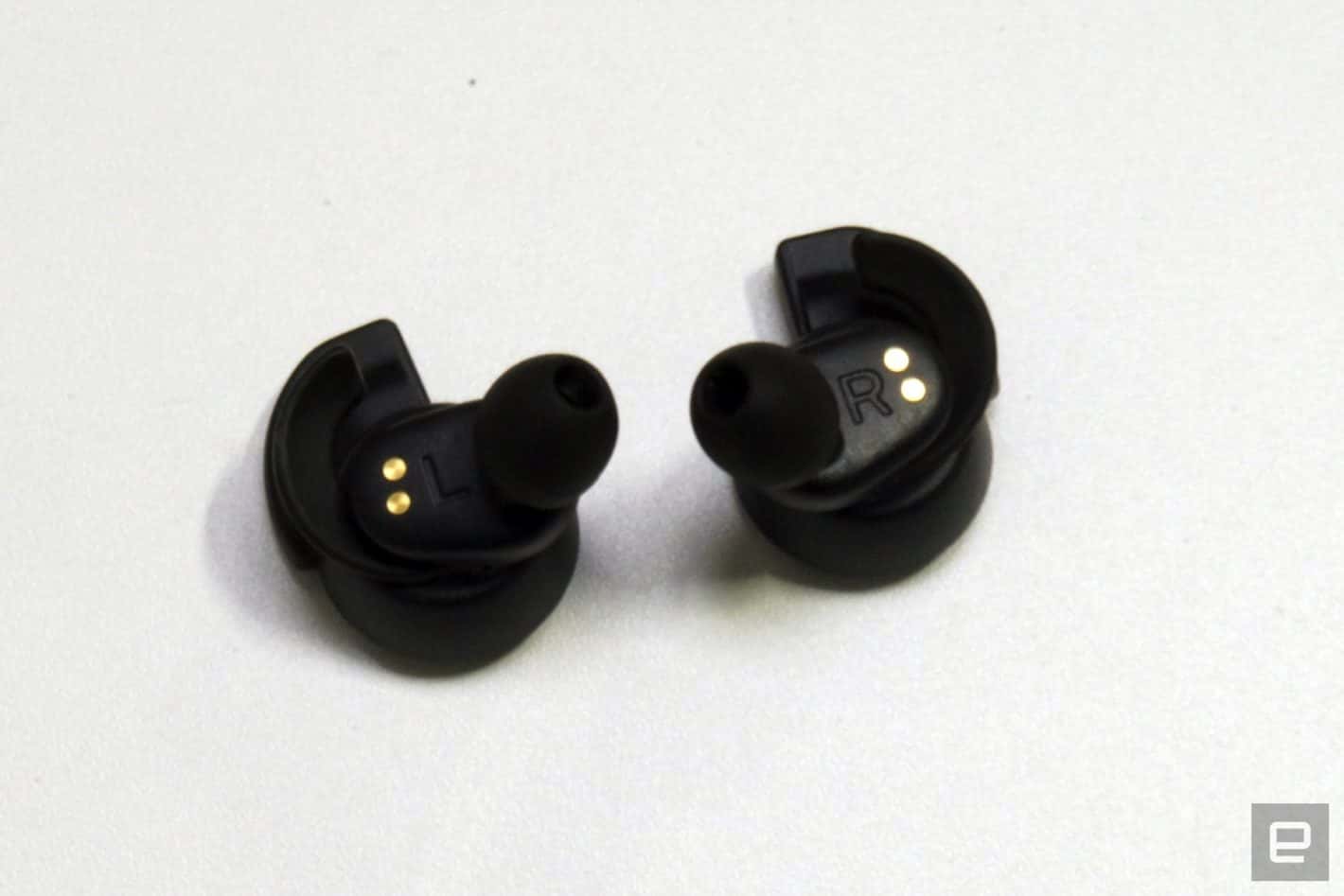 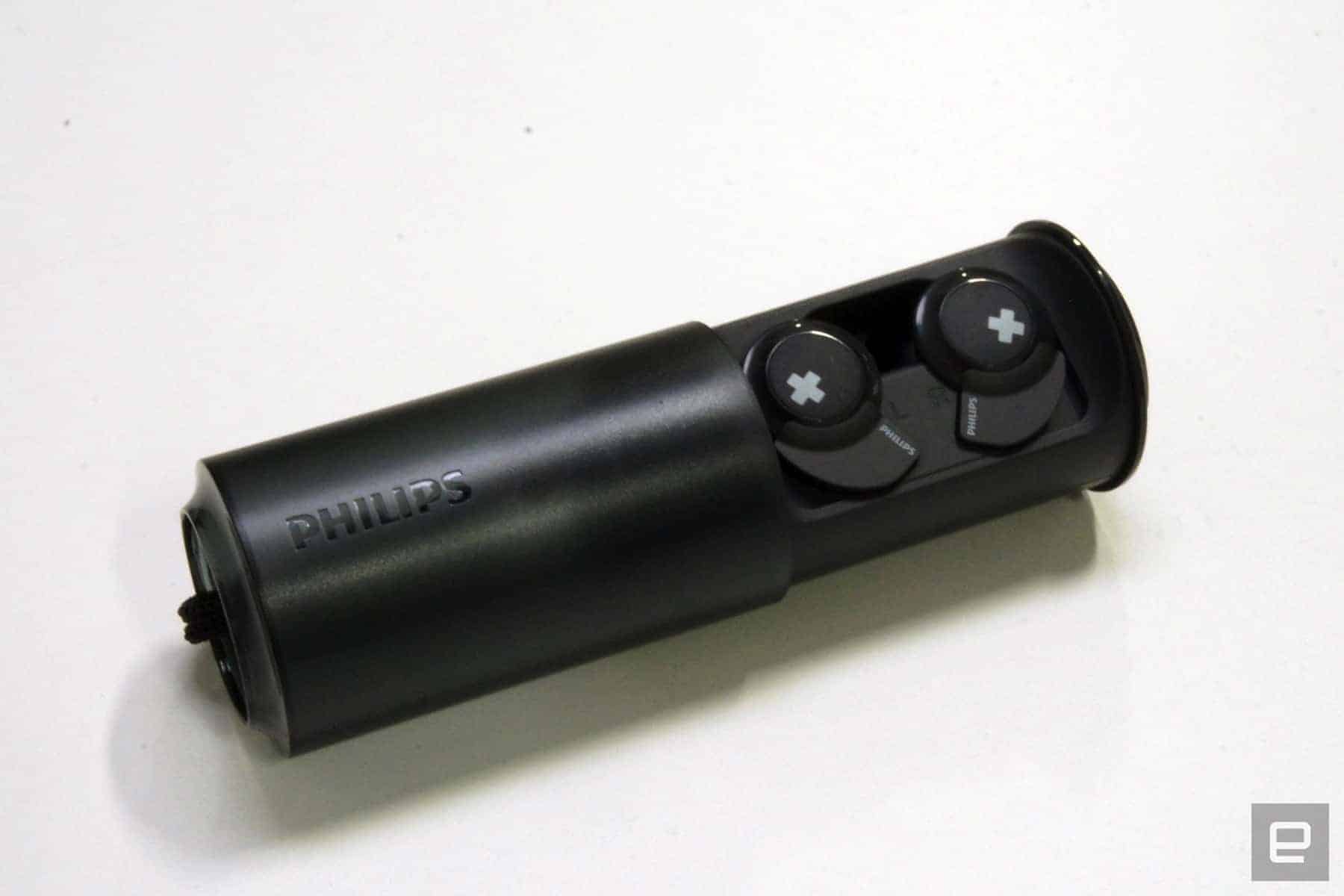 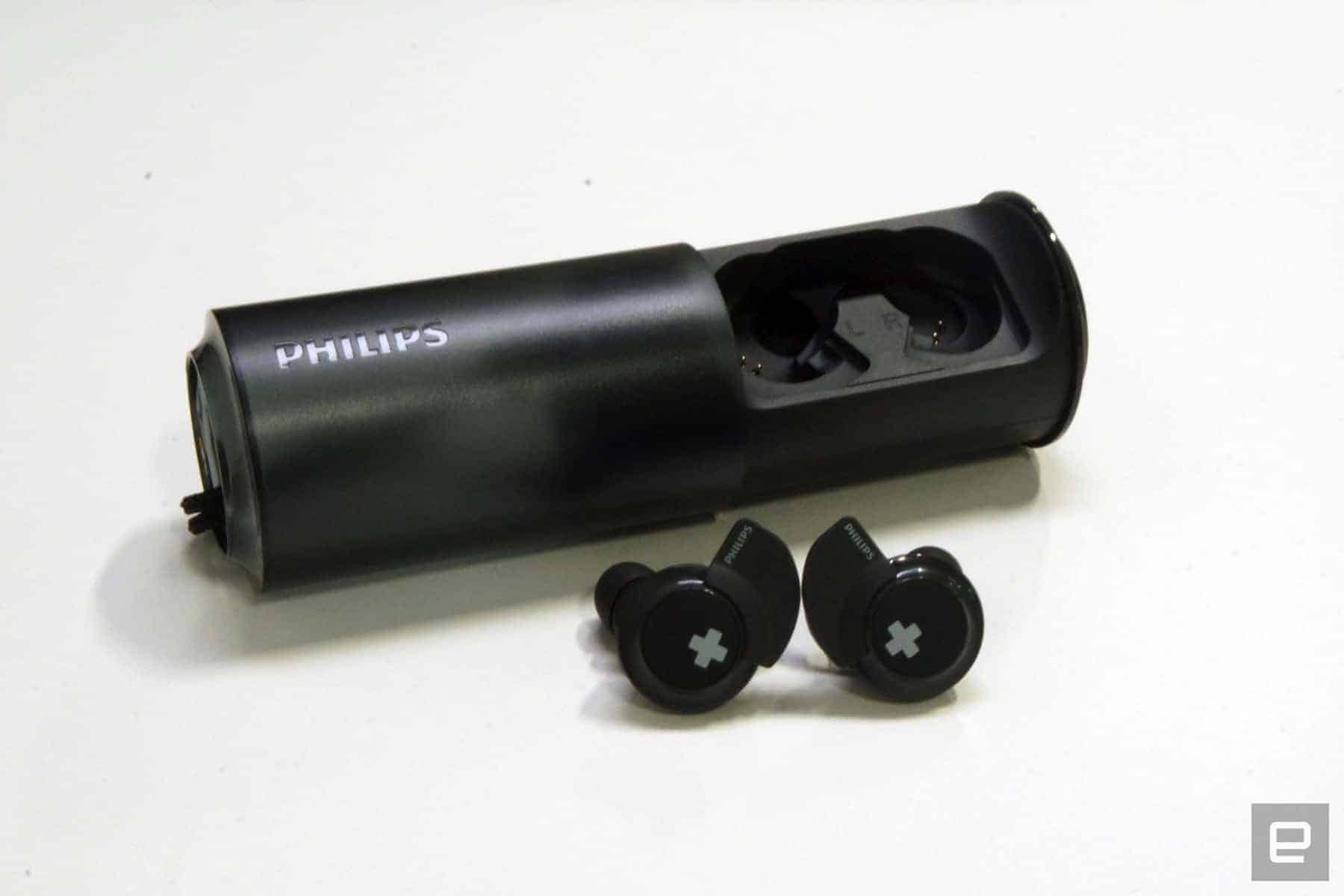 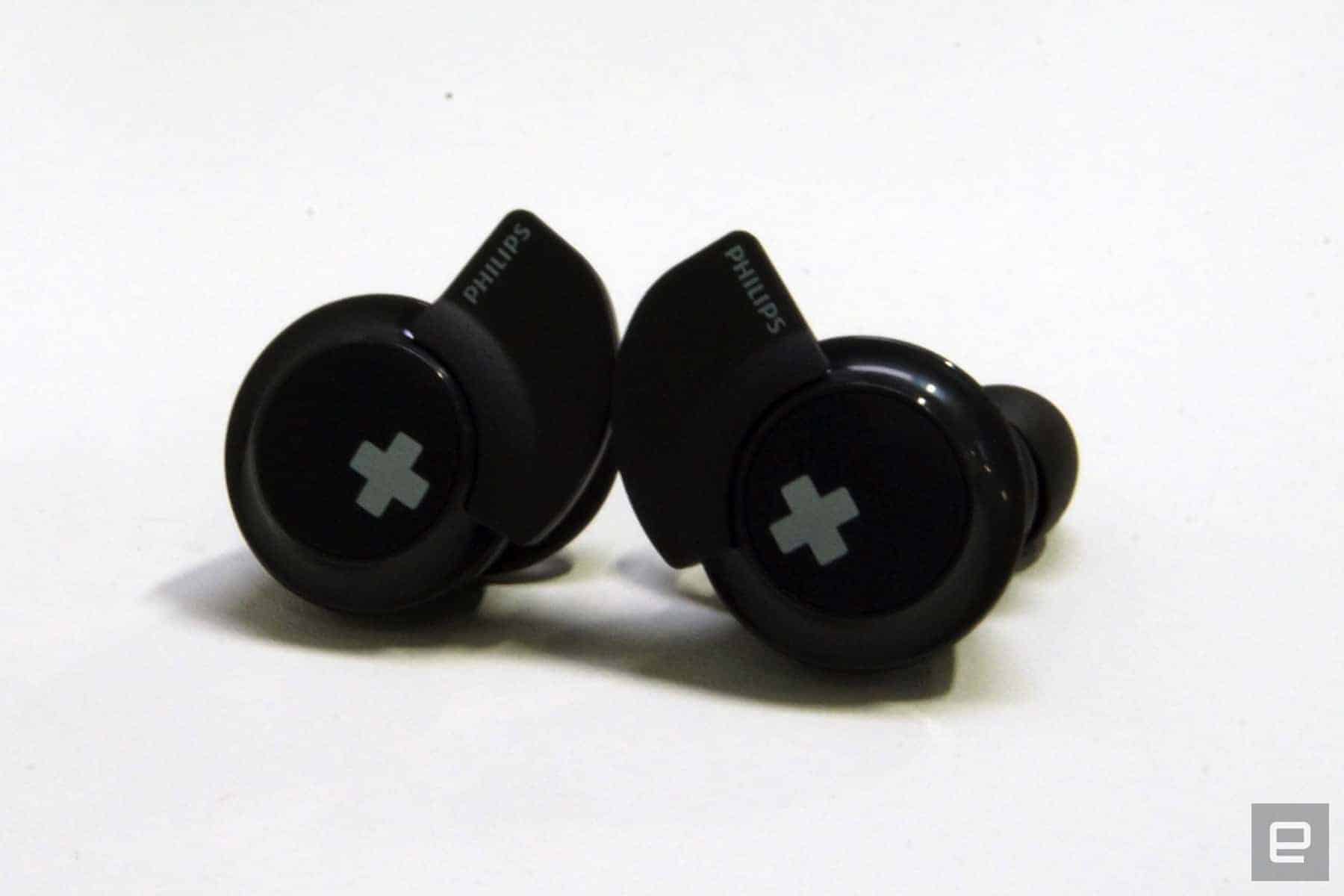 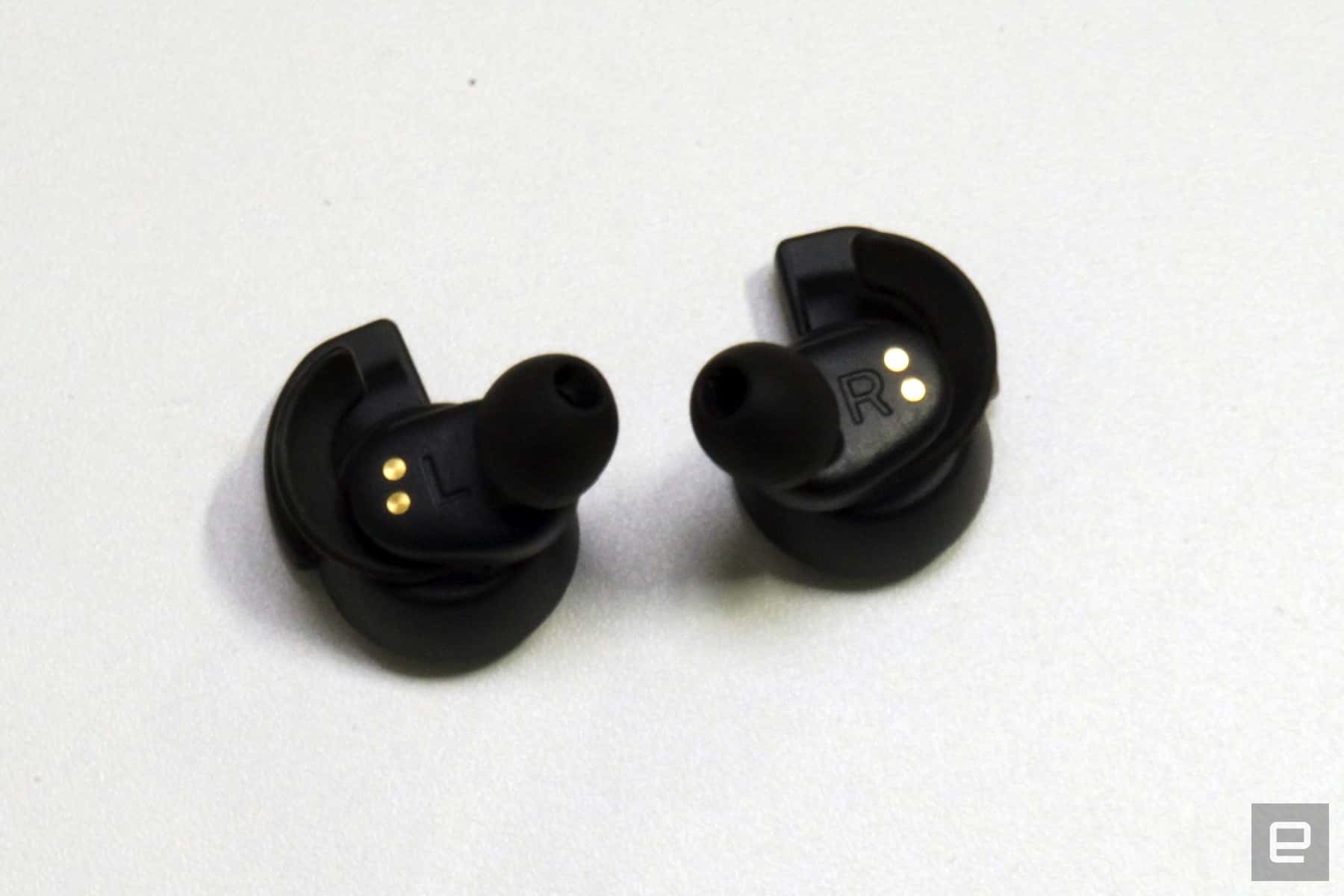