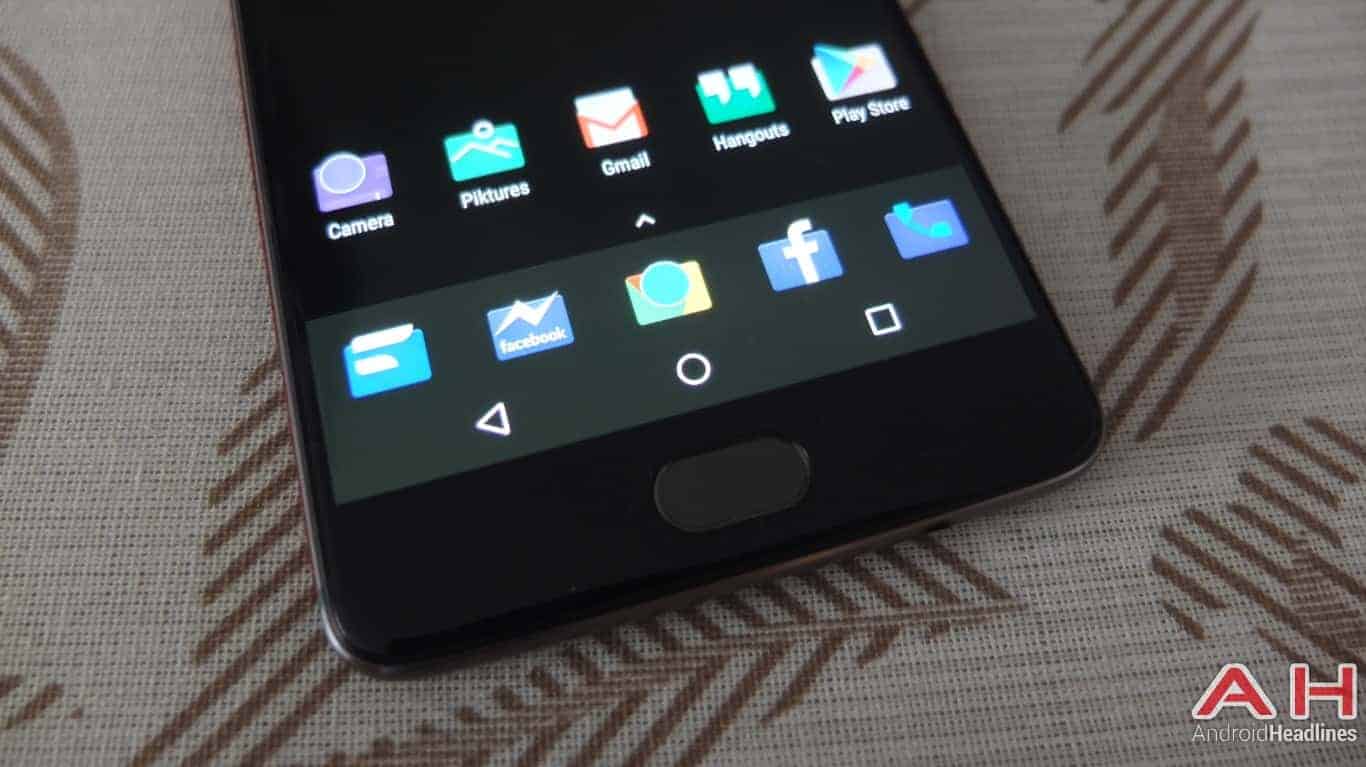 OnePlus is now rolling out a new Open Beta version of the OxygenOS for the OnePlus 3 and the OnePlus 3T. The new version, which is identified as the OxygenOS Open Beta 21/12, will bring numerous bug fixes, system optimization, and new and updated features. In its forums, OnePlus stated that the devices running the new version of OxygenOS Open Beta may now run parallel apps. Parallel apps is a feature that allows installing and running two instances of the same application using two different accounts. Some of the supported applications include Facebook, Whatsapp, Twitter, and Instagram.

Several features were also updated in the OxygenOS Open Beta 21/12. Among them is the Launcher, which is now in version 2.1.5. In this version, the launcher has changed the home screen folder icon to display the first four applications of the folder. Users of the OxygenOS Open Beta may also switch between folders by simply swiping left or right. Last but not least, double-finger slide support has been added. This feature allows users to long-press on an item to hold them while using another finger to slide the home screens. The Gallery app also received new features in the OxygenOS Open Beta 21/12. The application now supports the light theme and may now also be used view RAW format images. The last application that was upgraded with the new beta version is the File Manager, which has gained the ability to show edit operations once a search item is long pressed.

The OxygenOS Open Beta 21/12 also brings to the OnePlus 3 and the OnePlus 3T certain bug fixes and optimizations to a previously introduced feature. Once the update is installed, the call histories from the same contact will now be merged by the two devices. OnePlus also promises that the update will reduce the battery consumption when the smartphone is connected to another device through Bluetooth. The new update will be received over the air by the devices already running OxygenOS Open Beta. On the other hand, OnePlus has provided detailed instructions on how to flash the Open Beta ROM for the devices which are not yet running the aforementioned ROM.