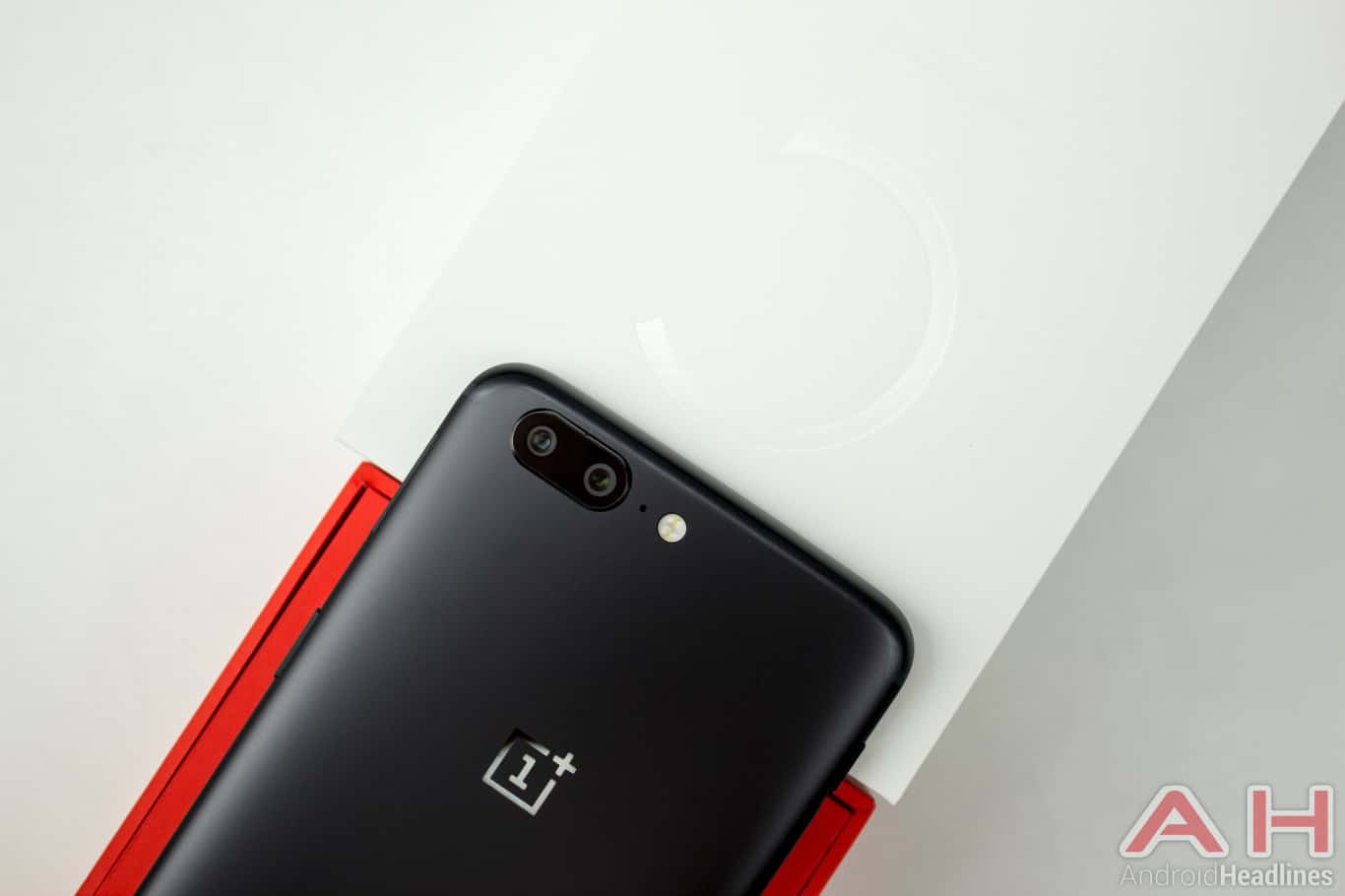 Many people were really disappointed that the OnePlus 5 did not include such a feature from the get-go, but it didn’t take OnePlus that long to introduce it, which is something consumers will probably appreciate, as it really does make a difference when it comes to video recording. Now, the OnePlus 5 does not ship with OIS (Optical Image Stabilization), and that is not something that OnePlus can fix via an update, as it’s a hardware thing. The OnePlus 5, however, manages to capture some decent shots in low light despite the fact that it doesn’t include OIS, though you can read more about that in our full review of this handset. It’s rather interesting that the OnePlus 3 and OnePlus 3T did include OIS, and their successor does not, but OnePlus clearly had some other plans in mind when they were developing the OnePlus 5.

The OnePlus 5 was announced back in June, and it has been available out in the market for quite some time now. This metal-clad smartphone comes with a dual camera setup, and two variants of the device are available. The OnePlus 5 comes in both 6GB and 8GB RAM variants, and despite the fact it packs in top-of-the-line specs, it’s considerably more affordable than its competition. The OnePlus 5 sports a 5.5-inch fullHD Optic AMOLED display, Qualcomm’s Snapdragon 835 64-bit octa-core SoC fuels this phone, and on the back you will find 20-megapixel and 16-megapixel shooters. A 3,300mAh non-removable battery is also a part of this offering, while Android 7.1.1 Nougat comes pre-installed on the OnePlus 5, along with OnePlus’ OxygenOS skin.

Take a look at our before and after 4K EIS update video. Even the liveliest of puppies can now be filmed with glorious stability! 🐶 pic.twitter.com/FS9MK9M6nq