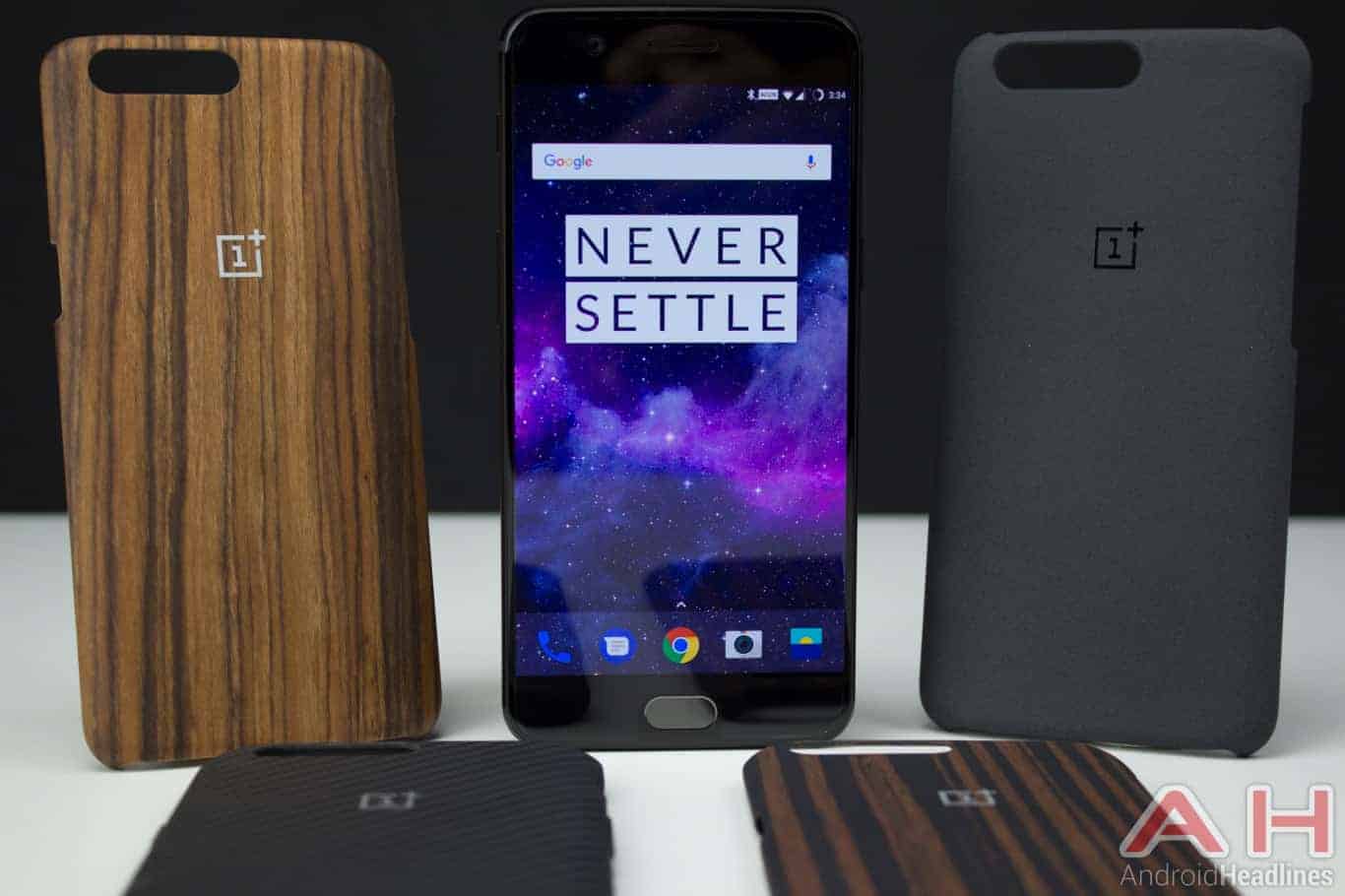 OnePlus also said that its team will visit Melbourne and Sydney in September, in order to talk to its consumers, check the progress of the first stage of the OnePlus 5 rollout to Australia, and collect suggestions and ideas from Australian consumers, so that the company can improve even further. Having said that, OnePlus also shared the 'Australia Fan Events Signup Form' with the public, you can access it by clicking here, and sign up if you're living in Australia and you're interested in attending. This is your regular Google Docs form, so the vast majority of you are quite probably familiar with it. There you have it, after launching the OnePlus 5 in a number of markets all around the world, Australian consumers will finally be able to get their hands on OnePlus' new flagship, and this time around they won't have to jump through hoops (aka import it) in order to get it.

The OnePlus 5 was announced back in June, and it has been available for purchase since the launch, more or less. This handset is made out of metal, it sports a front-facing fingerprint scanner, and there are two cameras included on its back. The OnePlus 5 sports a 5.5-inch fullHD (1920 x 1080) Optic AMOLED display, 6GB / 8GB of RAM and 64GB / 128GB of non-expandable storage. Two 16-megapixel shooters can be found on the back of the OnePlus 5, while a single 16-megapixel unit is included up front. A 3,300mAh non-removable battery is also a part of this package, and Android 7.1.1 Nougat comes pre-installed on the device, along with OnePlus' OxygenOS UI.