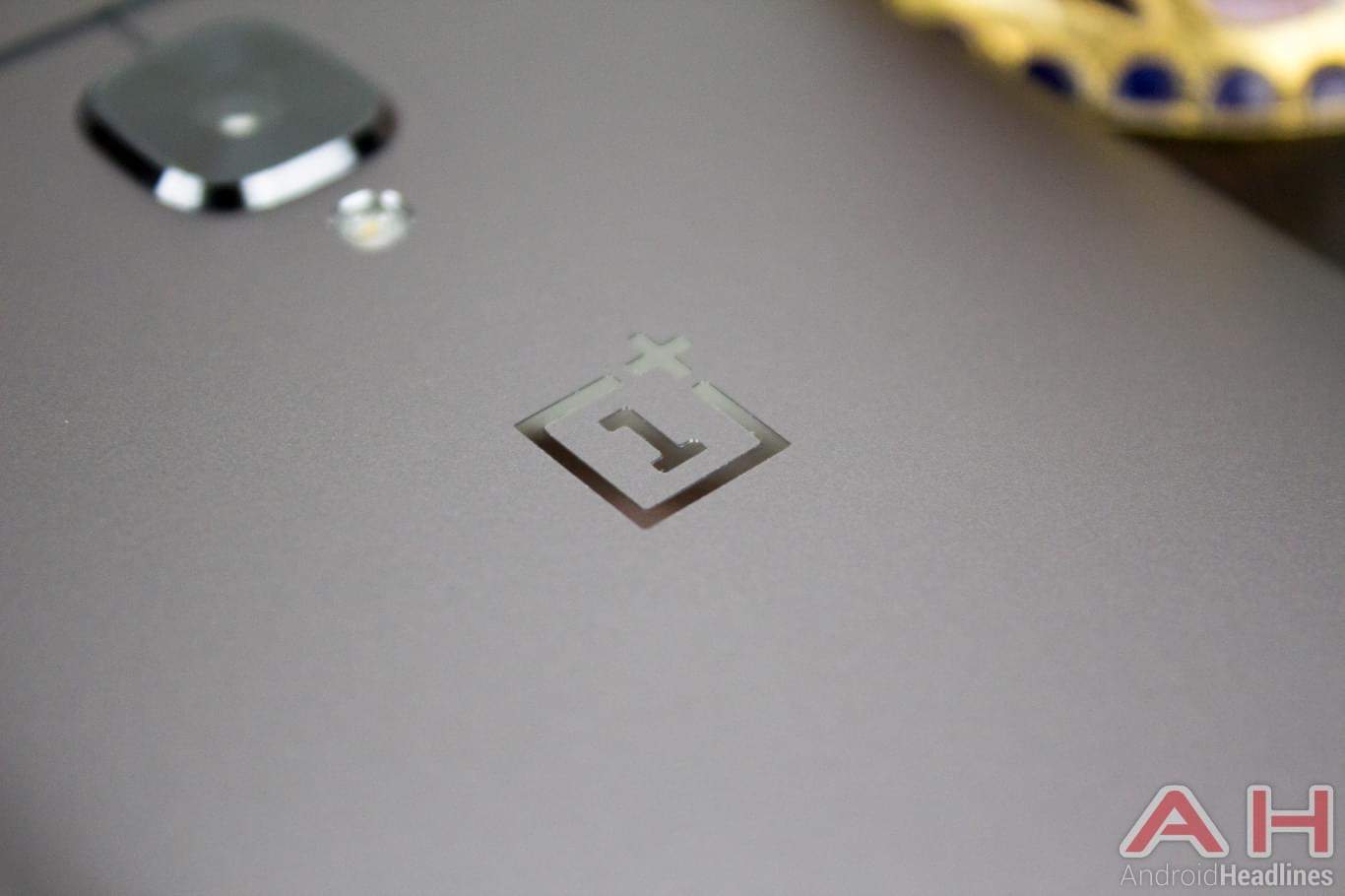 The OnePlus 3 and 3T smartphones have now started to receive the OxygenOS 4.1.7 update based on Android 7.1.1 Nougat, as confirmed by OnePlus on the company forum. It’s arriving as an OTA (over-the-air) update to a limited amount of users today and will start a broader rollout to more units in the next few days. Therefore, it may be a while before it appears for all units of these OnePlus phones, although users can always try checking for it manually through the Settings app on their handsets.

The latest update offers plenty of bug resolutions, such as a fix for a sound channel error during video capture, or for an issue where making a phone call could lead to the display being turned on with the screen off gesture. Further fixes are for a rendering issue specific to the Indian Kannada language, an app locker problem involving some third-party apps, and more. In addition to this, the update will remove the Hangouts app if users have never updated it on the Google Play Store, so those wishing to keep hold of it should update the app before upgrading with this latest version of OxygenOS software. The OxygenOS 4.1.7 update also brings some improvements to the OnePlus 3 and OnePlus 3T. Included are battery and Bluetooth optimizations and improvements to system fluidity, and it also includes the Android security patch for August.

The latest update follows the arrival of the OxygenOS 4.1.6 update for the OnePlus 3 and 3T back in June, that replaced the 4.1.5 update that had previously been announced but was then withdrawn. These two phones both released in 2016 and at that time were running Android Marshmallow skinned with OxygenOS, before being updated to Android Nougat. OnePlus previously confirmed that both phones would be receiving the Android O update that was officially announced yesterday as Android 8.0 Oreo. However, earlier this month the company’s Head of Product confirmed that this would also be the last major Android version for the OnePlus 3 and 3T, news that surprised some people considering the relatively young ages of the phones. However, the devices will continue to receive Android security patches, at least for the foreseeable future.