Xiaomi’s official ‘Redmi’ Weibo (Chinese social network) page has just confirmed that the Redmi Note 5A will be announced on Monday, August 21. The Xiaomi Redmi Note 5A got certified by TENAA (China’s equivalent to the FCC) quite recently, and images of the device were also shared by the site, so we pretty much know what to expect. It’s worth noting that this event will be held at 7:30PM (China time) on Monday, for those of you who are interested. 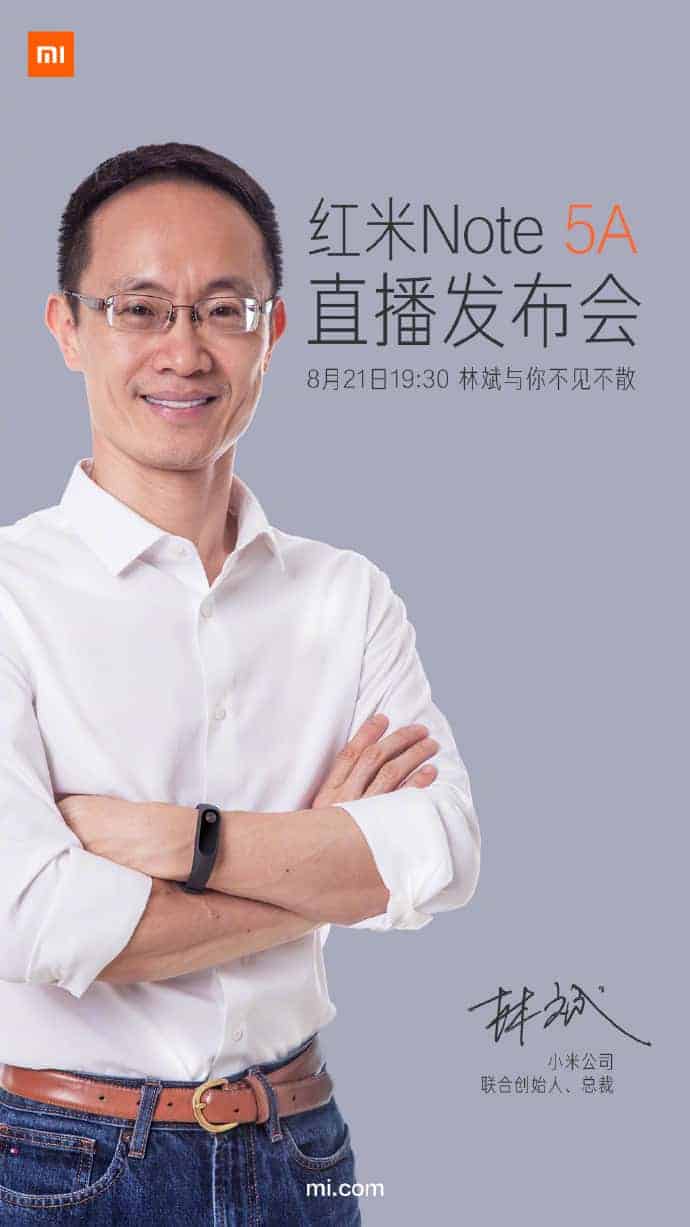