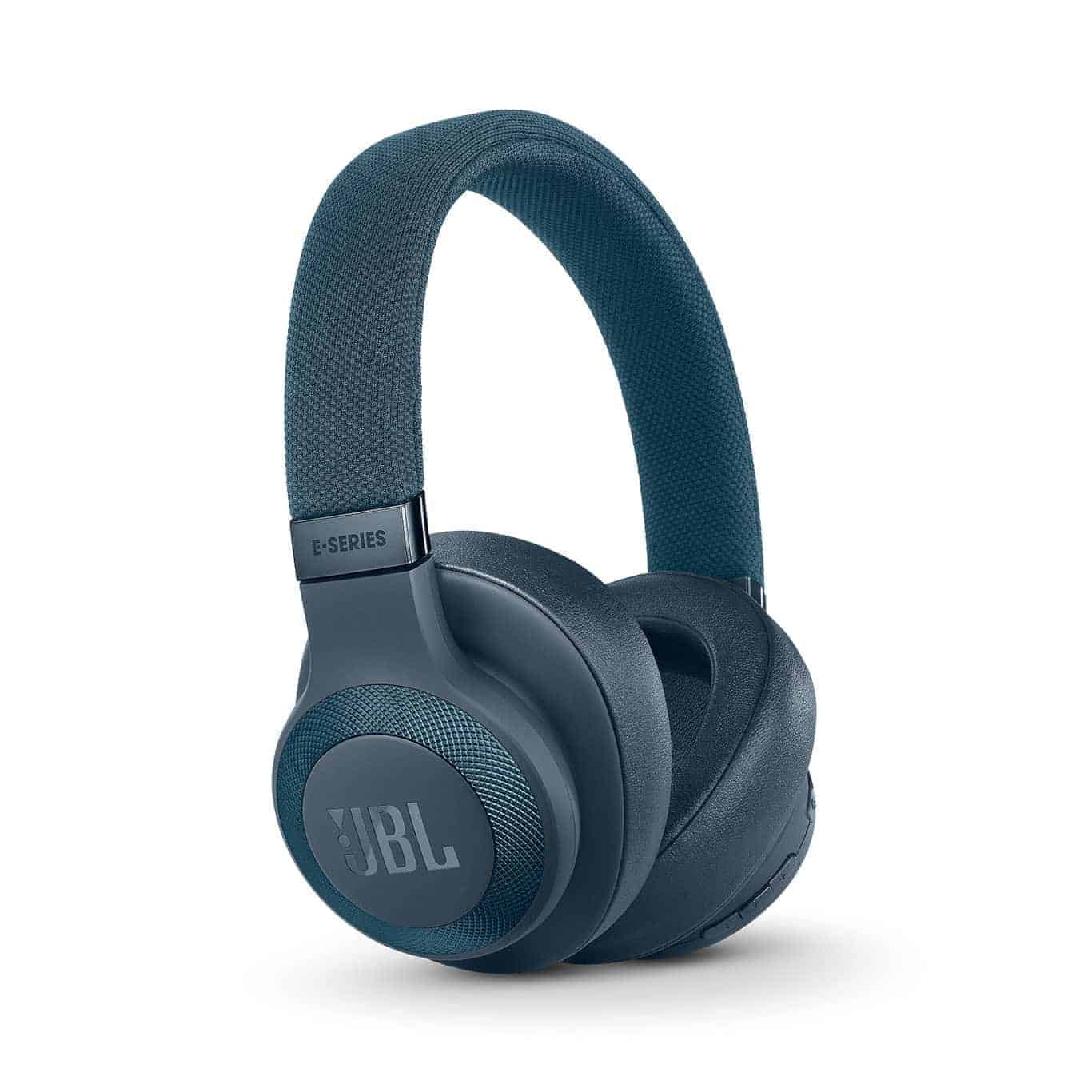 By design, the JBL E-series accounts for more mid-range types of headphones. So while this range does not boast the best in class features and specs from JBL, it does look to offer a balanced product, which is of a certain build quality, offering a certain sound quality, and priced at a more affordable price than some of its other options. For example, back in January of this year (during CES 2017) JBL announced an expansion of the E-series which included the addition of the E25BT, E45BT and E55BT models. All of which brought with them Bluetooth connectivity, a first for the E-series. Now, with the introduction of the JBL E65BTNC headphones at IFA, the E-series not only has Bluetooth options available, but also an option which will look to ensure that ambient noise is no longer an issue. With active noise-cancellation (ANC) included, users will literally be able to shut out surrounding sound and focus in more on the audio they are listening to.

Besides the addition of noise-cancellation technology, the JBL E65BTNC are also Bluetooth 4.1-enabled headphones. Likewise, due to the inclusion of features like ANC and Bluetooth, these are also headphones which come loaded with a built-in battery. In terms of the ‘off the charge’ usage, this will be determined by whether the ANC feature is activated or not. For instance, when ANC is active and Bluetooth is also in use, the suggested battery life comes in at 15 hours. When ANC is not in use, but Bluetooth is, the suggested battery life is increased to 24 hours. In either case, when a recharge is needed, the JBL E65BTNC will see a full recharge in around two hours. As for their availability, JBL has confirmed that the E65BTNC headphones will be available to buy in October of this year, and will launch in a variety of colors including black, white, and stone blue. As for the price, the JBL E65BTNC headphones are due to arrive at a cost of $199.95 in the US. So while these will be the most expensive option in the E-series, they will also be the most feature-rich.