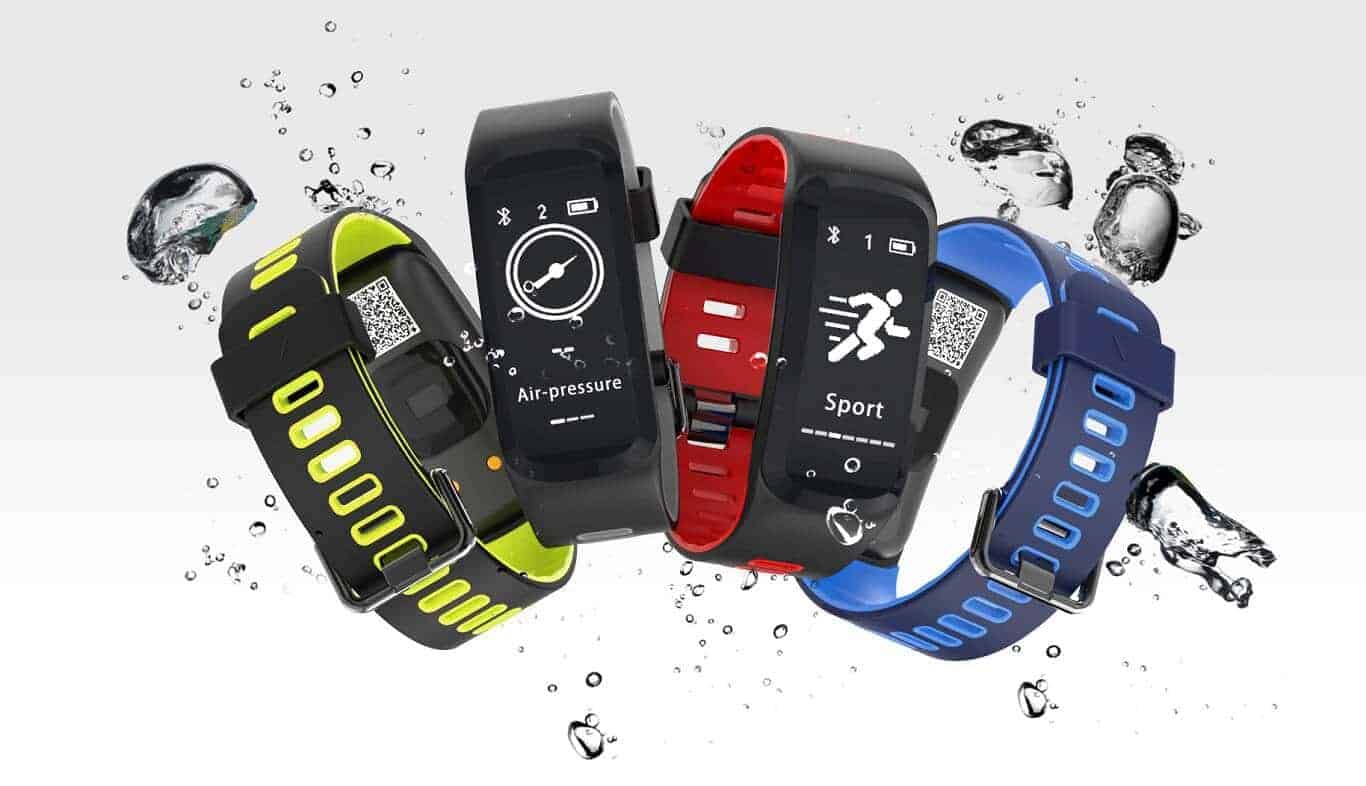 Back in July, NO.1 released a new smartwatch, the NO.1 F3. Following on from that release, NO.1 has now confirmed that it is also has a new fitness tracking smartband on the way, the NO.1 F4. As is the case with NO.1 products in general, the NO.1 F4 looks to provide a wealth of features, at an affordable price.

The NO.1 F4 smartband is a device that is very heavily aimed at the sporty type. For instance, in addition to all the usual sensors and tracking features you would expect from a smartband – pedometer, heart rate, and sleep tracking – the NO.1 F4 is also capable of providing data on aspects like blood pressure and blood oxygen levels. In addition, this is also a smartband which includes a 'Sport Mode.' In fact, it comes with multiple sport modes. With the idea being that the user can customize the smartband to work different for whichever sport and activity it is being used with. So if it is being used for mountain climbing for example, it will perform slightly different to when it is being used while playing Basketball. All with a view to ensuring that the device provides accurate and activity-related feedback.

Sport modes aside, the NO.1 F4 is also a smartband that features an IP68 certification. So this is a device which can just as easily be used for water-based sports, including swimming with the NO.1 F4 rated as waterproof up to 30 meters. When it comes to battery life, the NO.1 F4 is equipped with a 130 mAh battery, which is said to be able to last for up to 10 days due to the various battery saving software tweaks that have been included. As to be expected, this is also a device which can be paired with a smartphone (via Bluetooth) for extra functionality and greater data feedback, and is one which can be further customized, due to its changeable color straps. For those in the market for a new smartband, the NO.1 F4 is currently available to pre-order with shipping expected to commence from August 24. In the meantime, those interested in taking a closer look at the NO.1 F4 will want to check out the company's new promotional video below.

Advertisement
More info: NO.1 F4 Fitness Tracker
Trusted By Millions
Independent, Expert Android News You Can Trust, Since 2010
Publishing More Android Than Anyone Else
1
Today
160
This Week
492
This Month
3004
This Year
104483
All Time
Advertisement