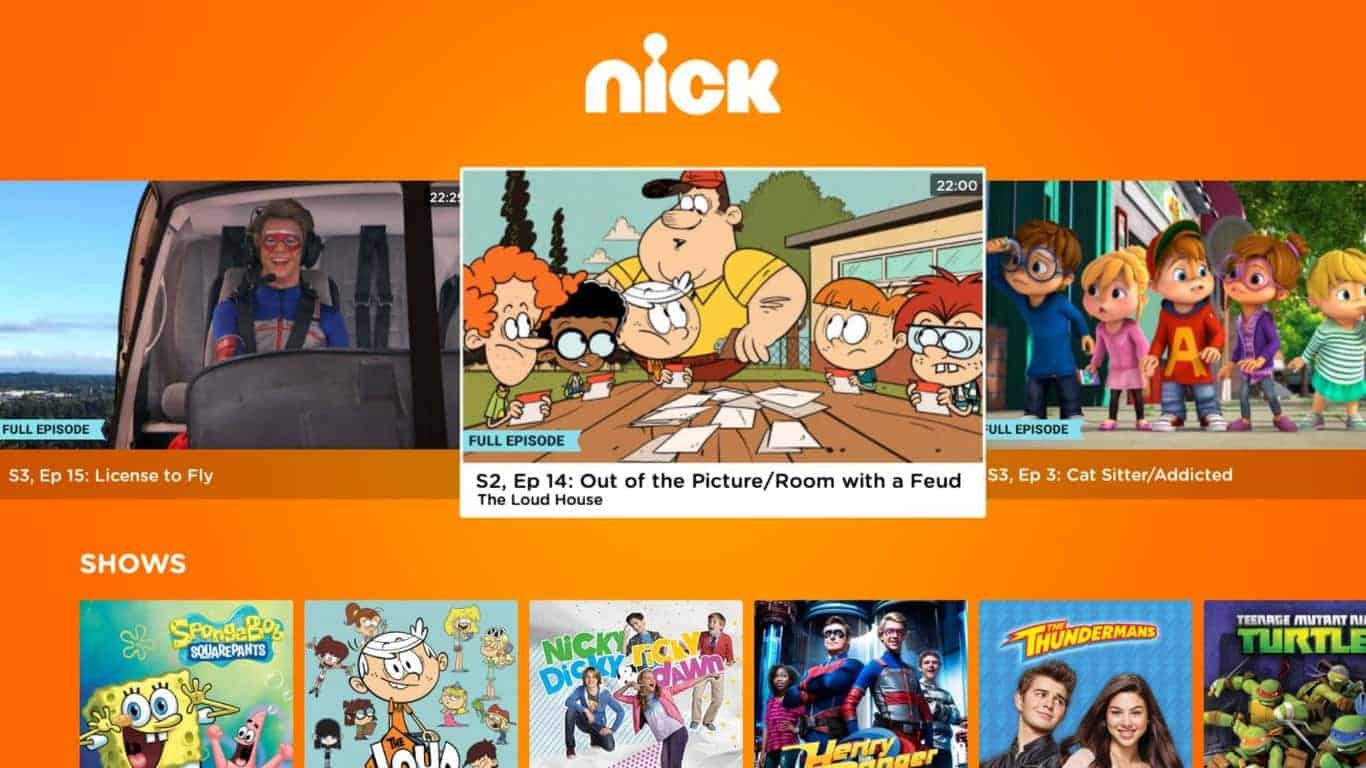 Nickelodeon has finally released two of its most popular mobile applications in the form of Nick and Nick Jr. for the Amazon Fire TV platform, the company announced on Tuesday. Both apps started rolling out on the Amazon App Store yesterday and should now be available for download on all eligible devices. The move was likely made with consideration for how Amazon’s Fire TV is generally used to consume media and the fact that increasing volumes of Fire TV-enabled electronics have been hitting the market in recent times. Nickelodeon recently also made other efforts to get its shows to more kids on new platforms, including a new app created for Android TV. According to the firm’s EVP Matthew Evans, the company is excited to be able to offer “more opportunities to access episodes and videos from their favorite Nickelodeon shows” and to expand on its list of connected platforms alongside the growing popularity of “connected devices” among consumers.

Nick and Nick Jr. both primarily center around providing access to full-length episodes – including recently aired ones – and short videos from Nickelodeon’s most popular shows. The difference between the two is in the age range each is individually targeted toward. For the uninitiated, Nick is an app that focuses on older kids and features more than 35 shows in total. Those include shows like Henry Danger, The Loud House, and SpongeBob SquarePants. Meanwhile, Nick Jr. is geared toward younger kids in the pre-school range. Among the 30 shows included with the app is PAW Patrol, Blaze and the Monster Machines, Shimmer and Shine, and Nella the Princess Knight.

As expected, the apps require a subscription to one of Nickelodeon’s partnered paid providers if users want to access full episodes. The extra cost hasn’t prevented either application from becoming extremely popular, however. Of Nickelodeon’s 65 applications – which boast more than 112 million downloads in total – Nick and Nick Jr. make up an impressive 42 percent of the downloads with just over 47 million downloads combined. The Nick app even managed to win the company an Emmy award back in 2013. With this latest expansion, more kids will be able to watch their favorite characters playing out their favorite scenes in even more places, and Nickelodeon is likely to add to its digital offerings on the Fire TV platform in the future. 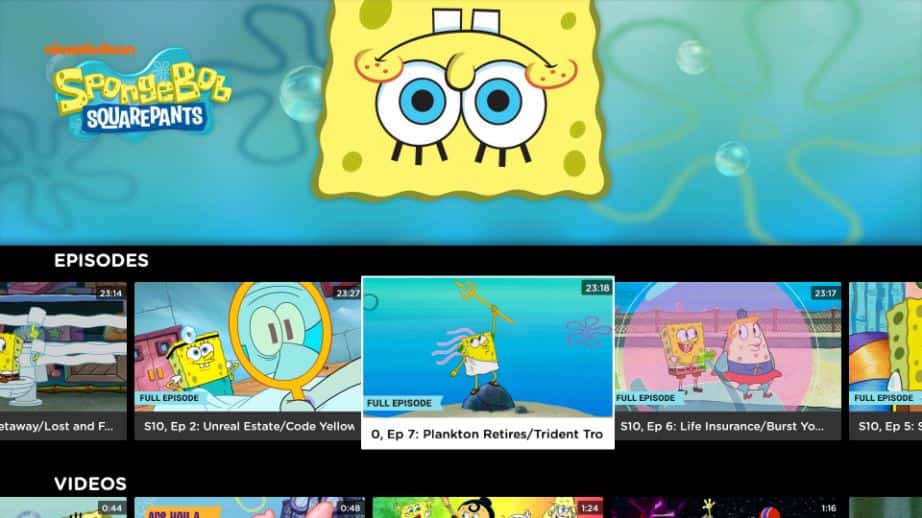 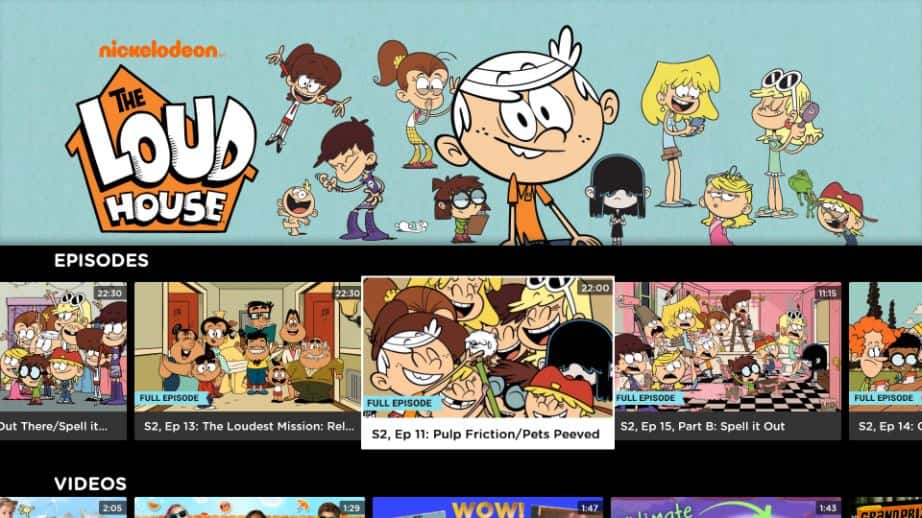 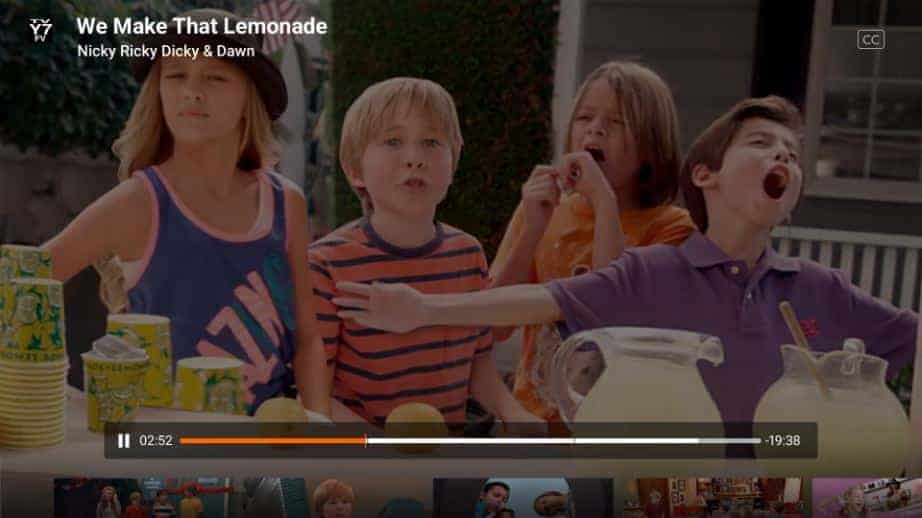 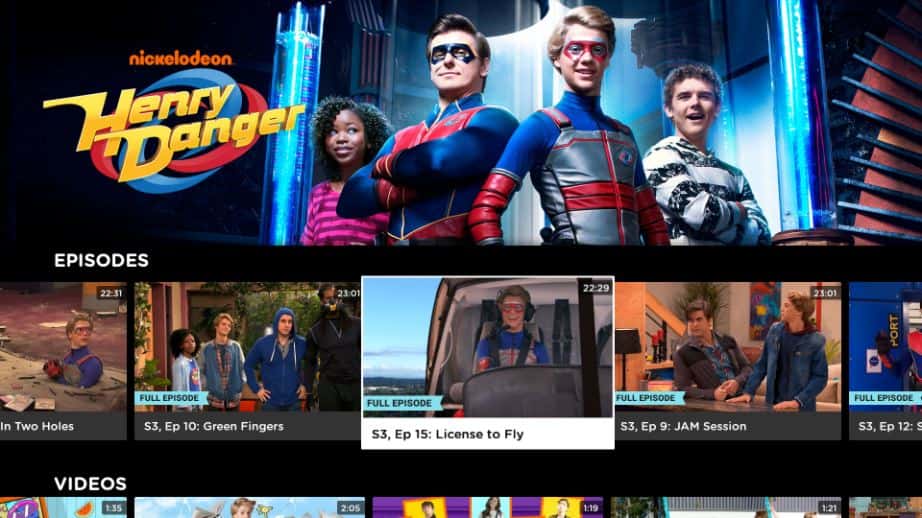 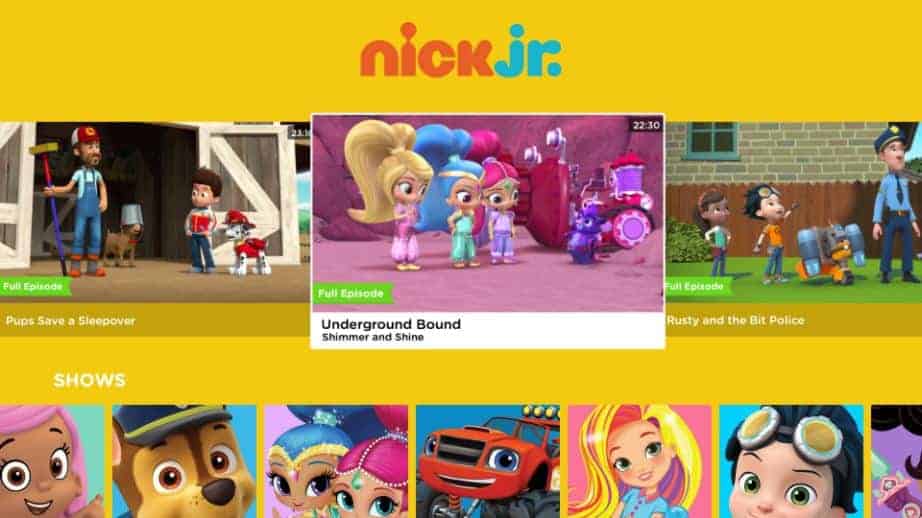 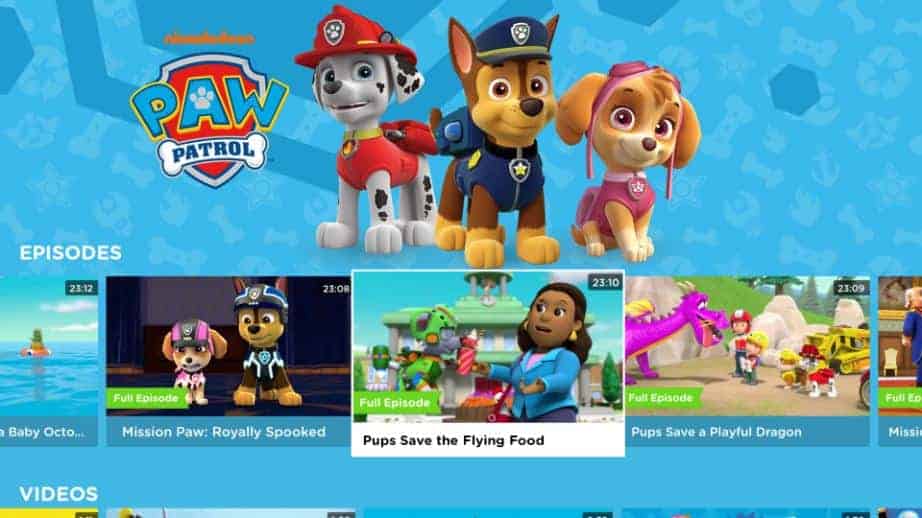 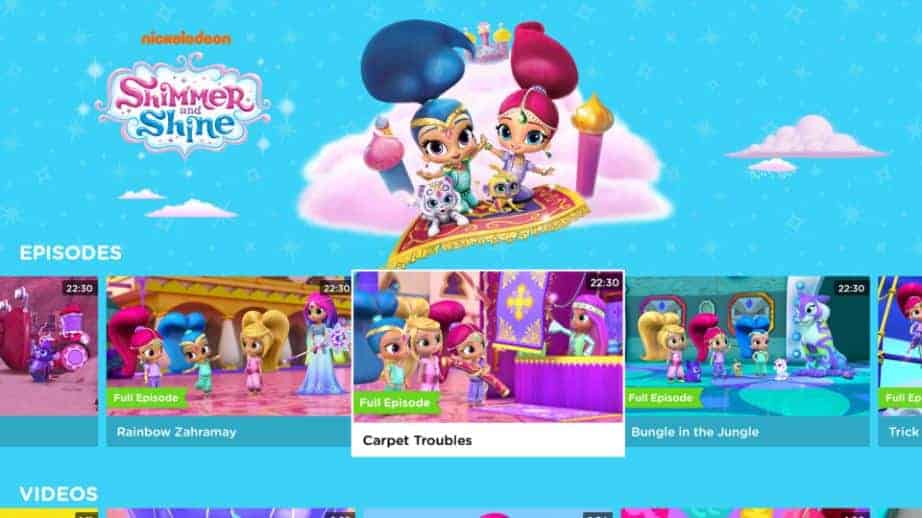 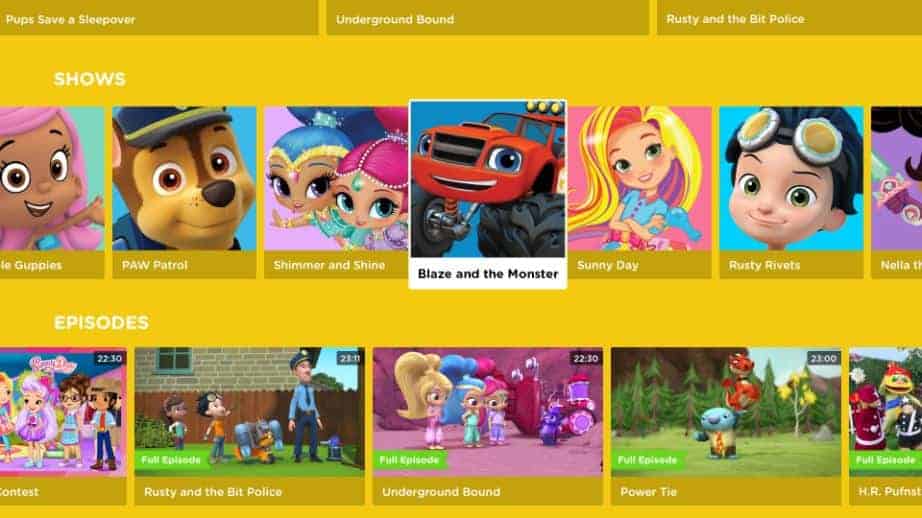 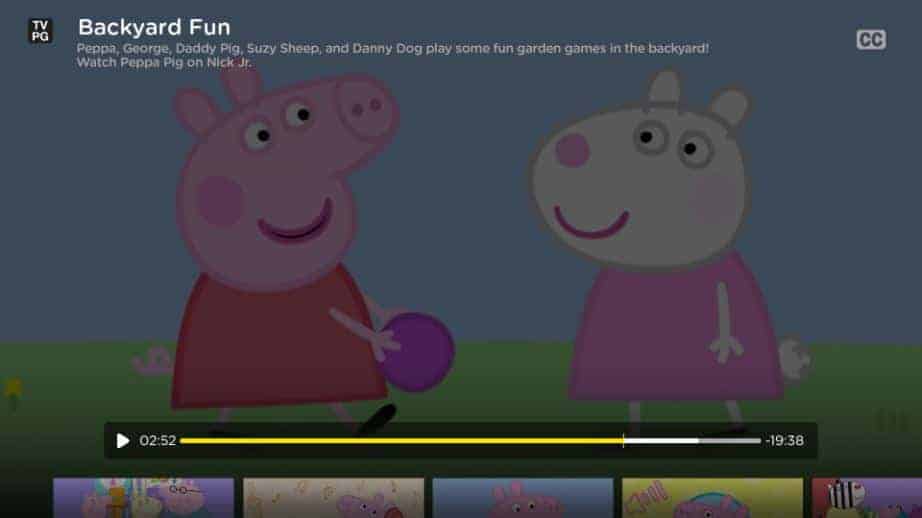