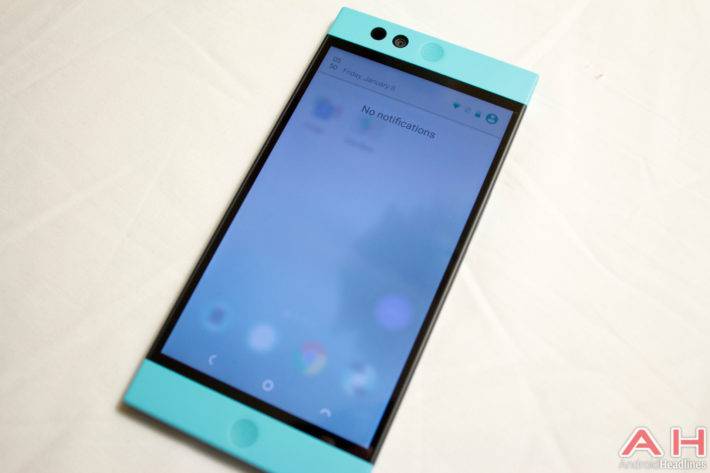 The Nextbit Robin was a pretty short lived device. It was an interesting one as well. The Robin was powered by the cloud, and it was the first smartphone to basically be entirely powered by the cloud. It launched in early 2016, with the Snapdragon 808 chipset inside. It also had 32GB of storage with 100GB of cloud storage to go with it. The Robin would offload your photos to the cloud when connected to WiFi. It would also offload apps you don't use often to the cloud, but you could easily bring them back – along with all of your data – in just a few seconds by tapping the icon. So essentially, this was the phone that never ran out of storage. It was indeed and interesting one, and now it's going to be interesting to see what Razer does with the Robin and Nextbit.

When Razer acquired Nextbit back in January, many people were wondering what the company had planned for it. Since then, some reports have come out that Razer wants to create a smartphone that is aimed at hardcore gamers. And as you'd expect, that won't be a cheap smartphone. In fact, it could be one of the more expensive ones that isn't made of gold. Razer is also looking to go public next year on the Hong Kong stock exchange, so this purchase is good for Razer to help build out its brand a bit more. Even though it is a pretty popular name when it comes to gaming, specifically PC gaming. But it's clear with the Nextbit acquisition, Razer wants to get into the mobile space.