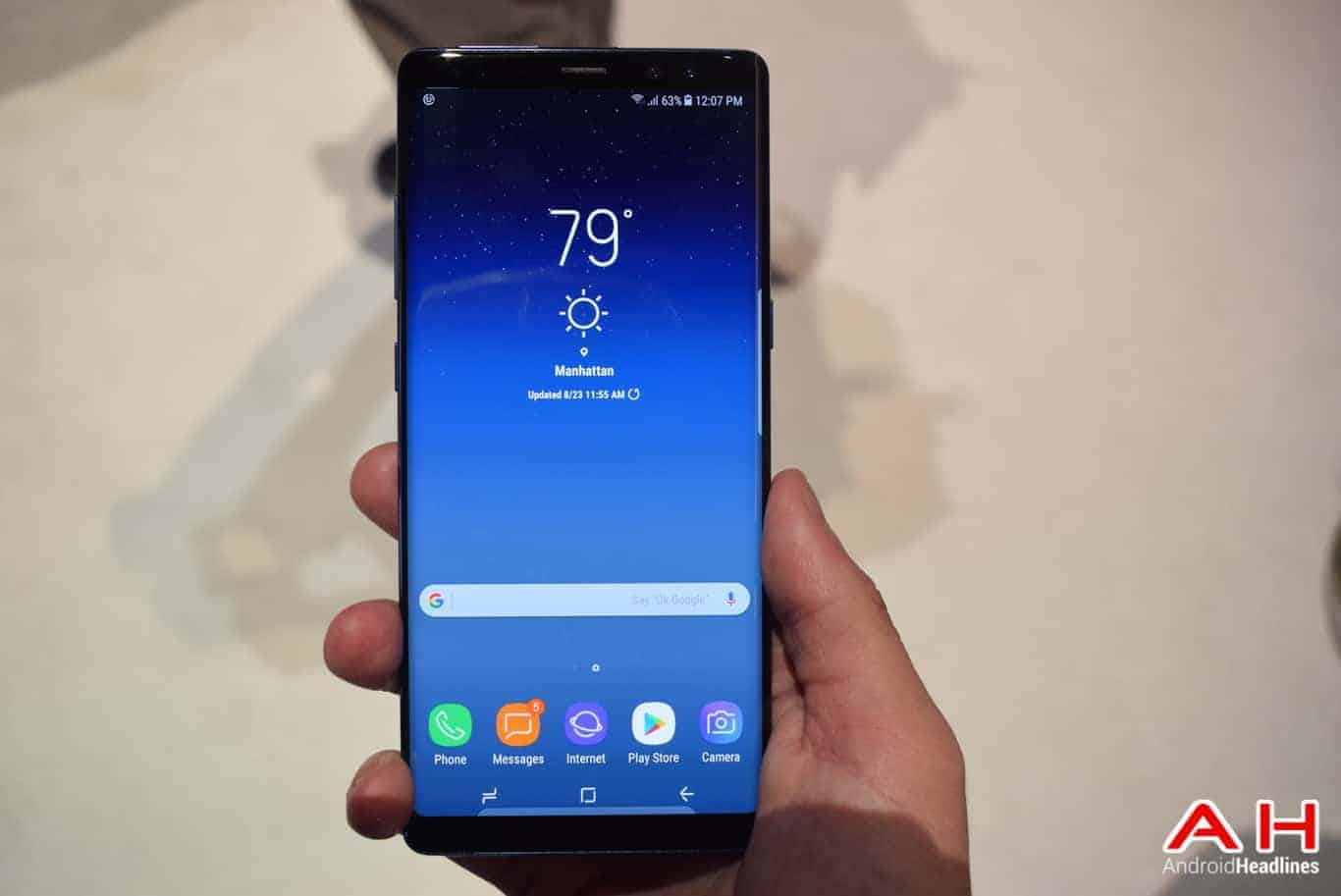 LendEDU has released a new poll to back up theories which suggest that many Millennials suffer from separation anxiety when they don’t have their smartphones with them. The data also back up suggestions recently made by industry analysts comScore, which found that Millennials are becoming increasingly addicted to their smartphones and dependent on applications. LendEDU’s polling was conducted between June 5 and August 26 and asked 7,076 Millennials whether or not they get anxiety from not having their phones with them. It found that, overall, 69 percent of Millennials answered to say that they do, while only 31 percent said they honestly don’t suffer anxiety when separated from their phone. Moreover, the poll showed a slight split between men and women. Among men polled, only 63 percent answered “yes,” while 37 percent answered to the negative. That contrasts to answers from women, where only 24 percent answered “no,” with 74 percent affirming to the positive.

Smartphones, according to the source, have been engineered to work similarly to a “slot machine,” enforcing long-term use through “awards” such as notifications. It has also been found that causes the brain to release a hormone – cortisol – which initiates a response similar to fight-or-flight and makes users feel more of a need to check their devices. LendEDU ties the trend and that information to the usefulness of mobile devices – citing their use as a “jack-of-all-trades tool.” That means more time looking at a mobile device, which reinforces the above-mentioned slot machine effect since users look to their handsets to communicate, entertain themselves, look up facts, perform calculations, and a plethora of other things.

LendEDU further suggests that the issue is most prominent among Millennials because they represent the “first generation to be fully immersed in the smartphone culture from an early age.” That leads to the demographic being both more comfortable with, and accustomed to, turning on their smartphone for every need which the devices can meet.  It bears mention here that LendEDU was entirely dependent on the respondents to identify whether or not they suffered any anxiety in the purest political sense. However, it does remain clear that a certain level of discomfort, at a minimum, was felt by respondents who identified as such. There’s no way of telling whether advents in technology ranging from A.I. to V.R. will compound the problem, or whether other additional functionality added to smartphones as technology advances will make the problem worse. At this point, at very least, it seems that much more research will be needed to get a handle on the scope of the problem or to determine whether it is even a problem at all. 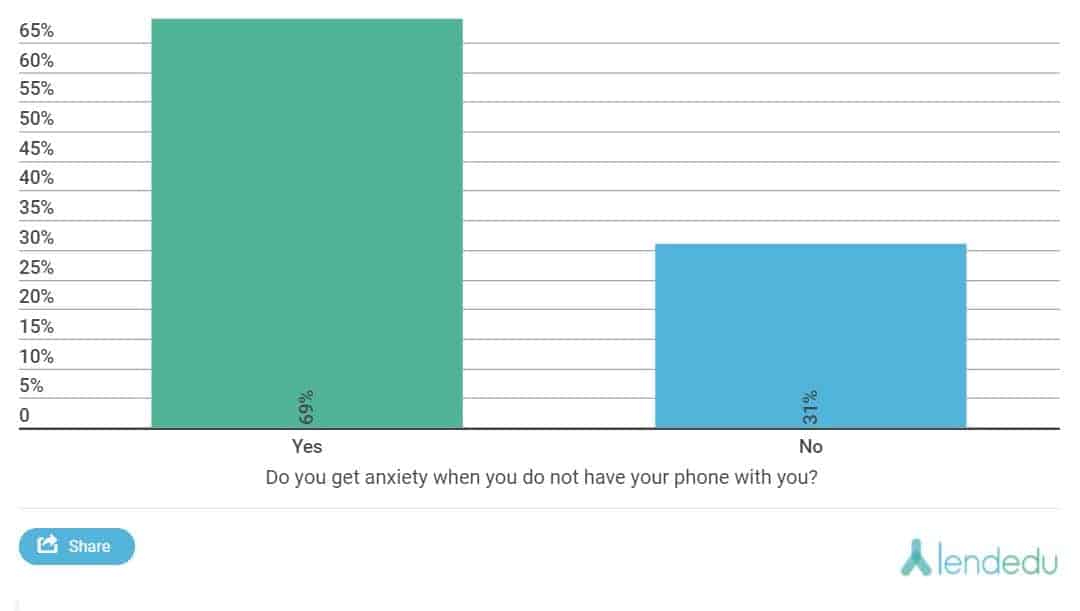 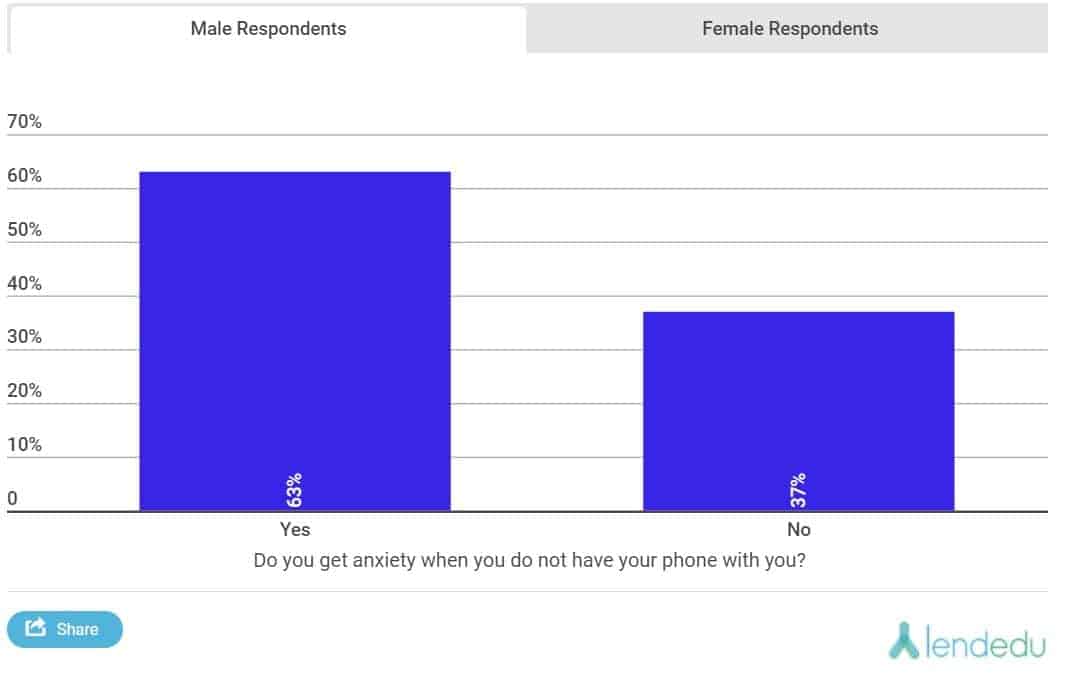 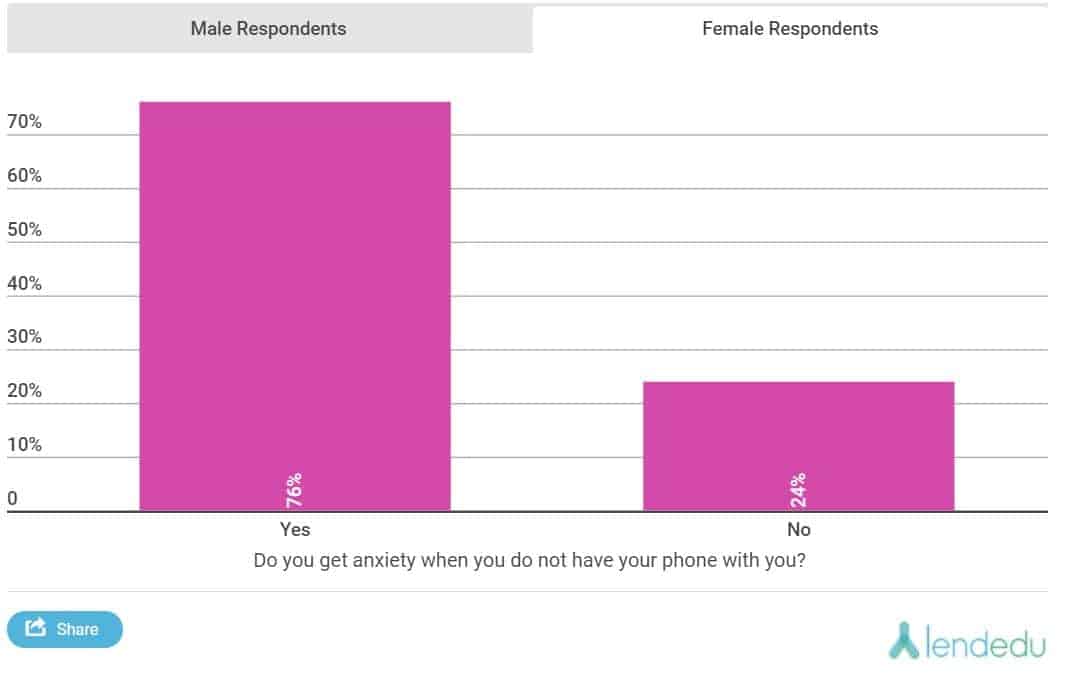