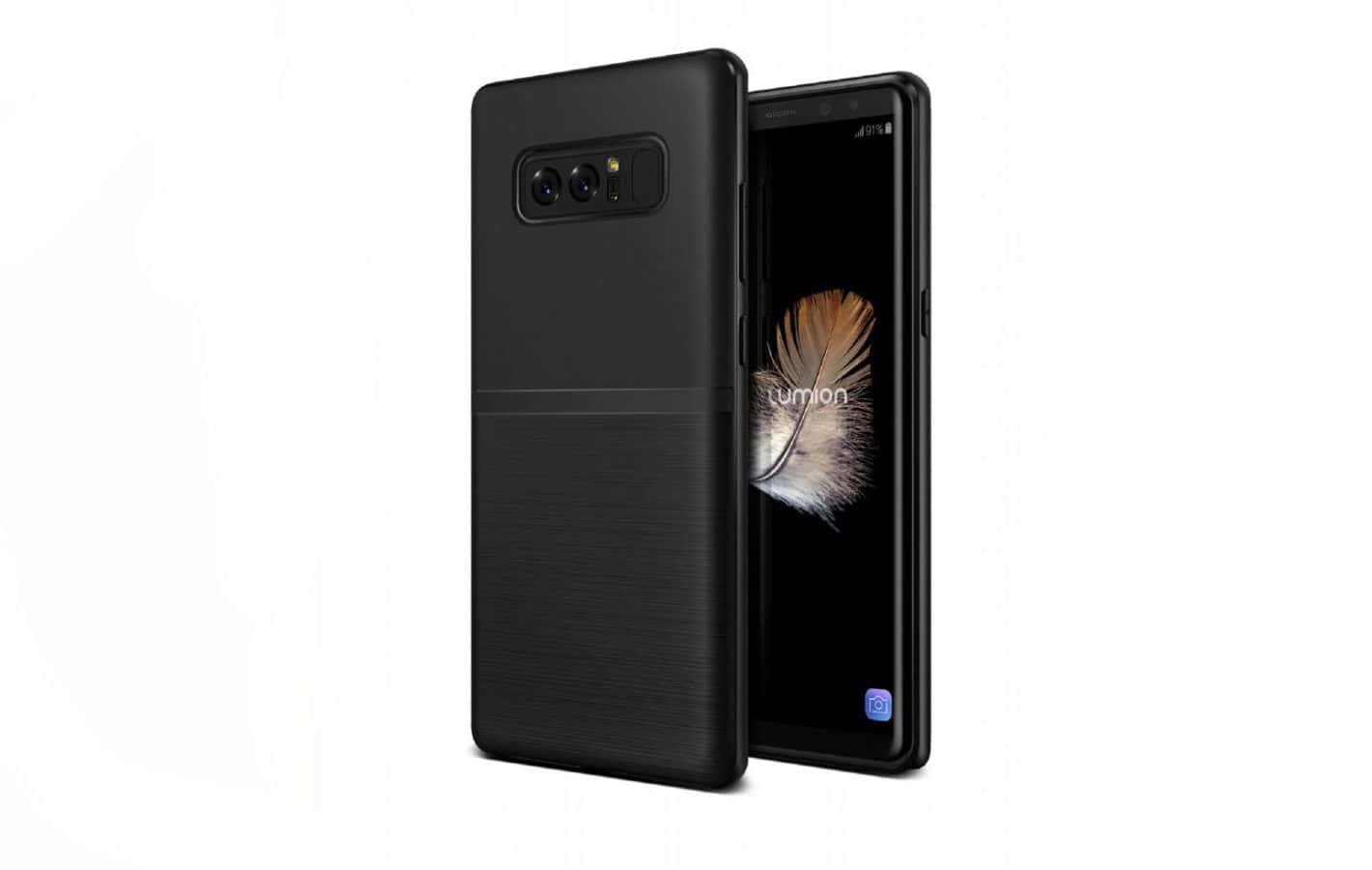 Another set of protective cases for the Galaxy Note 8 appeared online on Friday, with the accessories depicted in the newly uncovered renders being manufactured by Lumion. The cases will be priced at between $19.99 and $39.99 and are meant to provide future owners of Samsung’s next phablet with a wide variety of options for protecting their Android flagship. The Huey, Diamon, Gardien, Osprey, and Savant cases are also depicted alongside new renders of the Galaxy Note 8 which can be seen below and seem to be perfectly in line with numerous previous sightings of the phablet that were recorded in recent weeks.

The renders show a device that features the same Infinity Display panel found on the Galaxy S8 and Galaxy S8 Plus that’s rumored to be slightly larger this time around, boasting a 6.3-inch diagonal. The screen features an 18.5:9 aspect ratio and covers almost the entire front side of the handset, curving around its long edges and only leaving minimal space for a top and bottom bezel. Lumion’s renders also provide a clear look at the back side of the Galaxy Note 8, indicating that the phablet will feature a dual camera setup entailing two horizontally arranged sensors next to a dual-LED (dual tone) flash unit and a heart rate monitor. Samsung once again opted to equip one of its Android flagships with a rear-mounted fingerprint reader after reportedly not being able to commercialize an on-screen scanner in time for the release of the Galaxy Note 8. The device shown in the renders also lacks a physical Home button and features the same Bixby key that debuted on the Galaxy S8 lineup. While the overall design of the handset is somewhat similar to Samsung’s previous two flagships, the Galaxy Note 8 doesn’t seem to be as rounded as the Galaxy S8-series smartphones and instead features slightly sharper and squarish edges.

The South Korean original equipment manufacturer (OEM) already confirmed that its next premium Android device will be officially announced on August 23, with a number of insiders previously claiming that the Galaxy Note 8 will go on sale by late September. The smartphone should be available globally and will almost certainly make an appearance at this year’s iteration of IFA Berlin before it’s released. 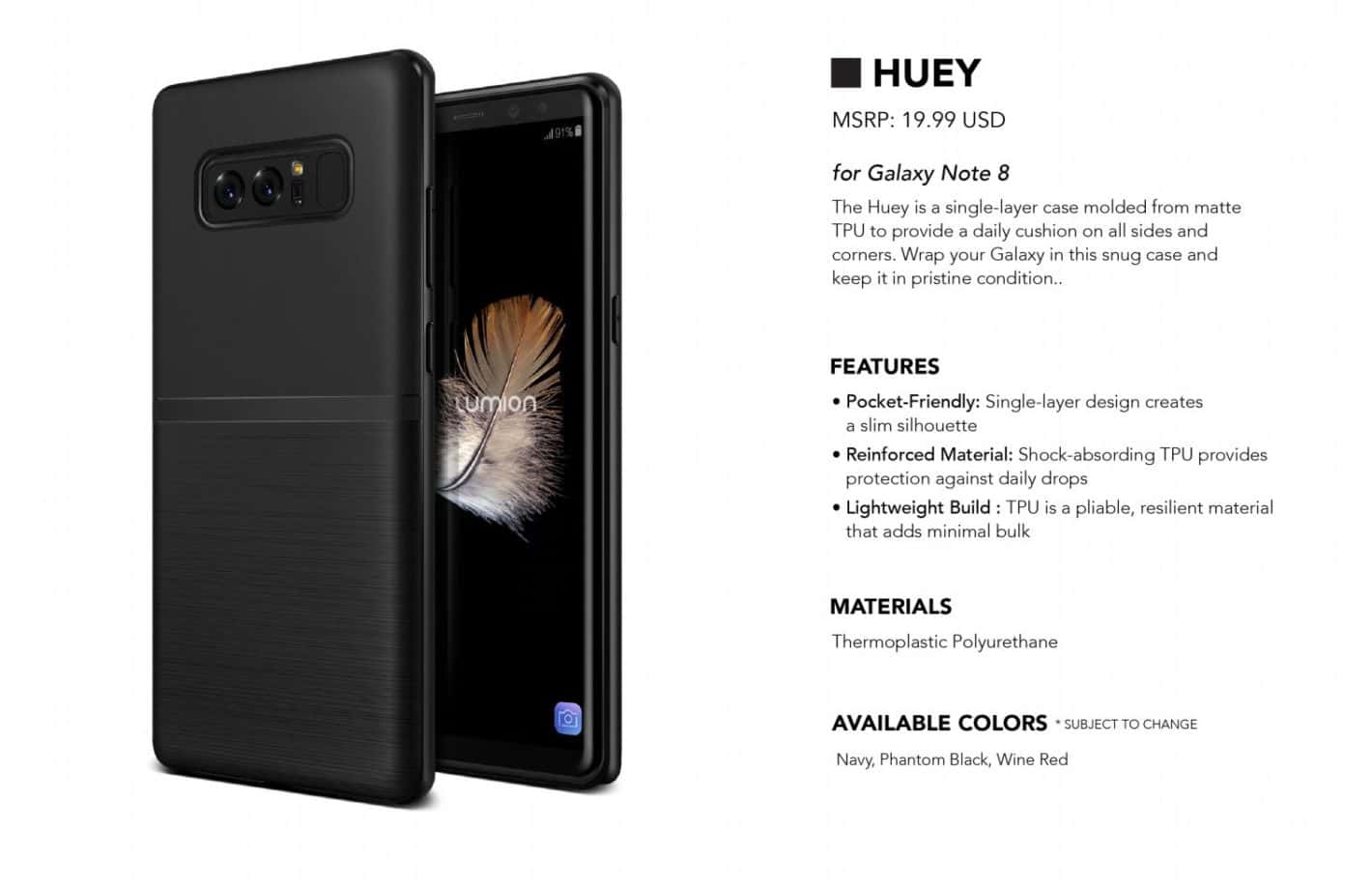 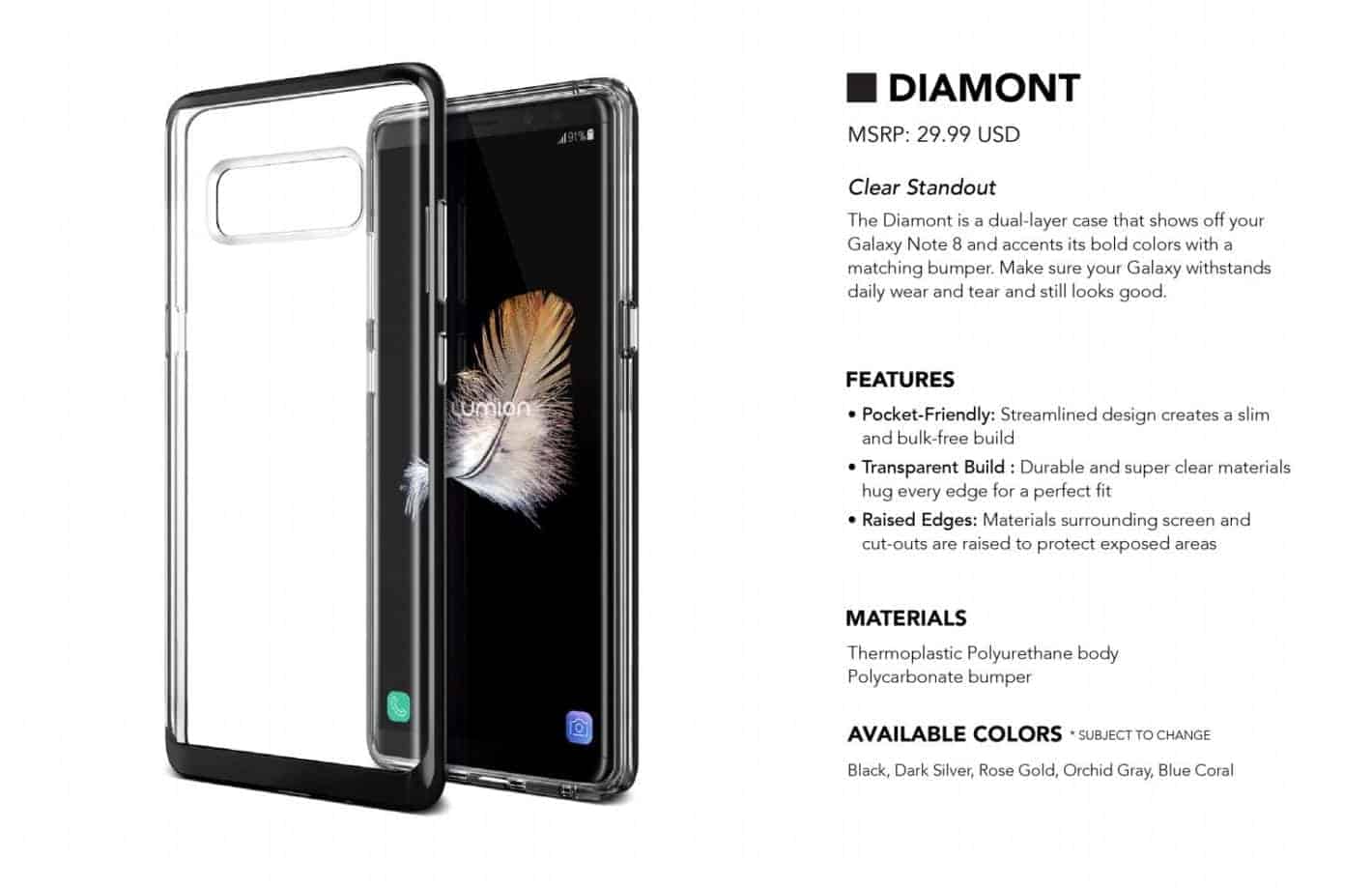 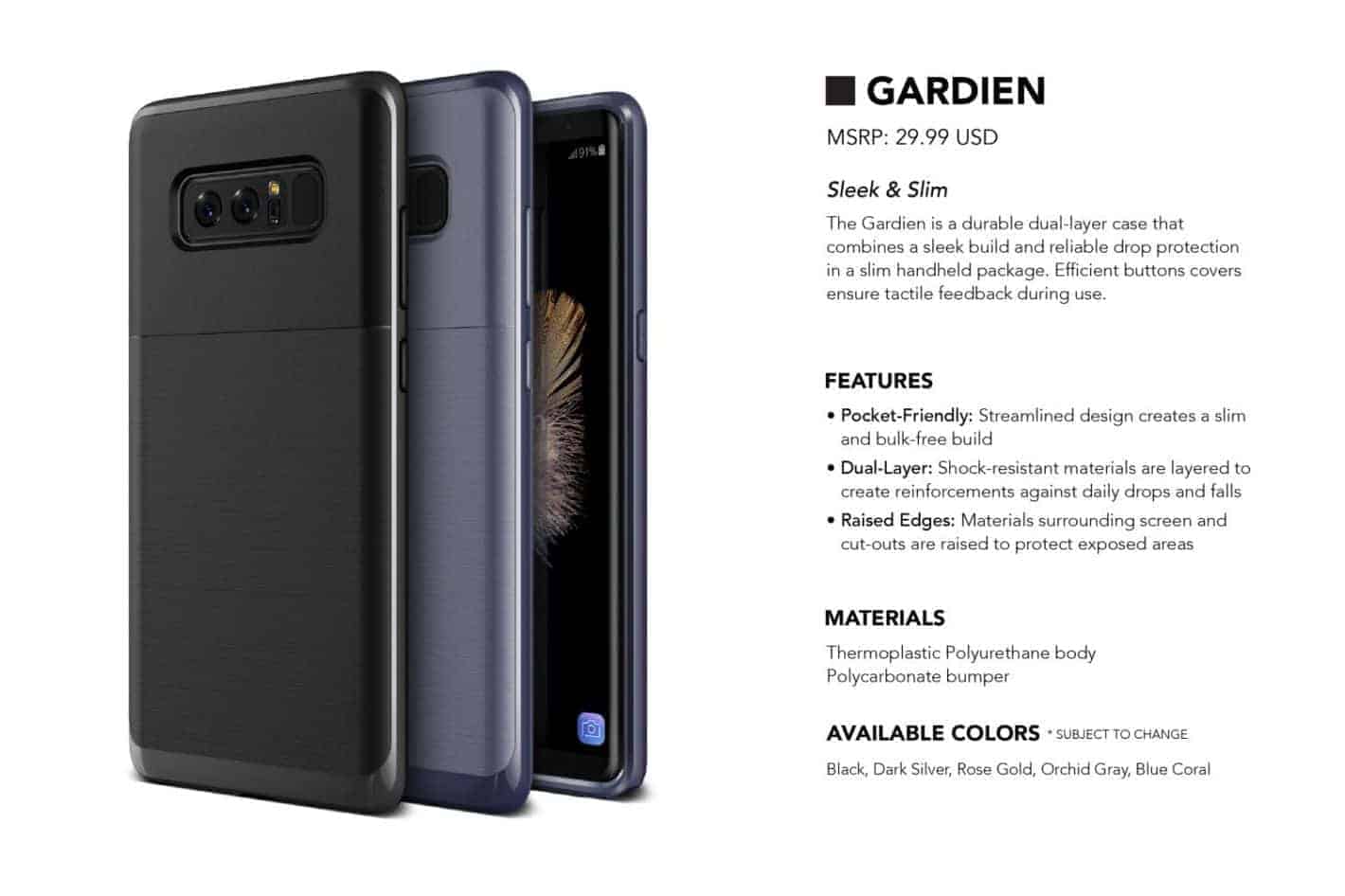 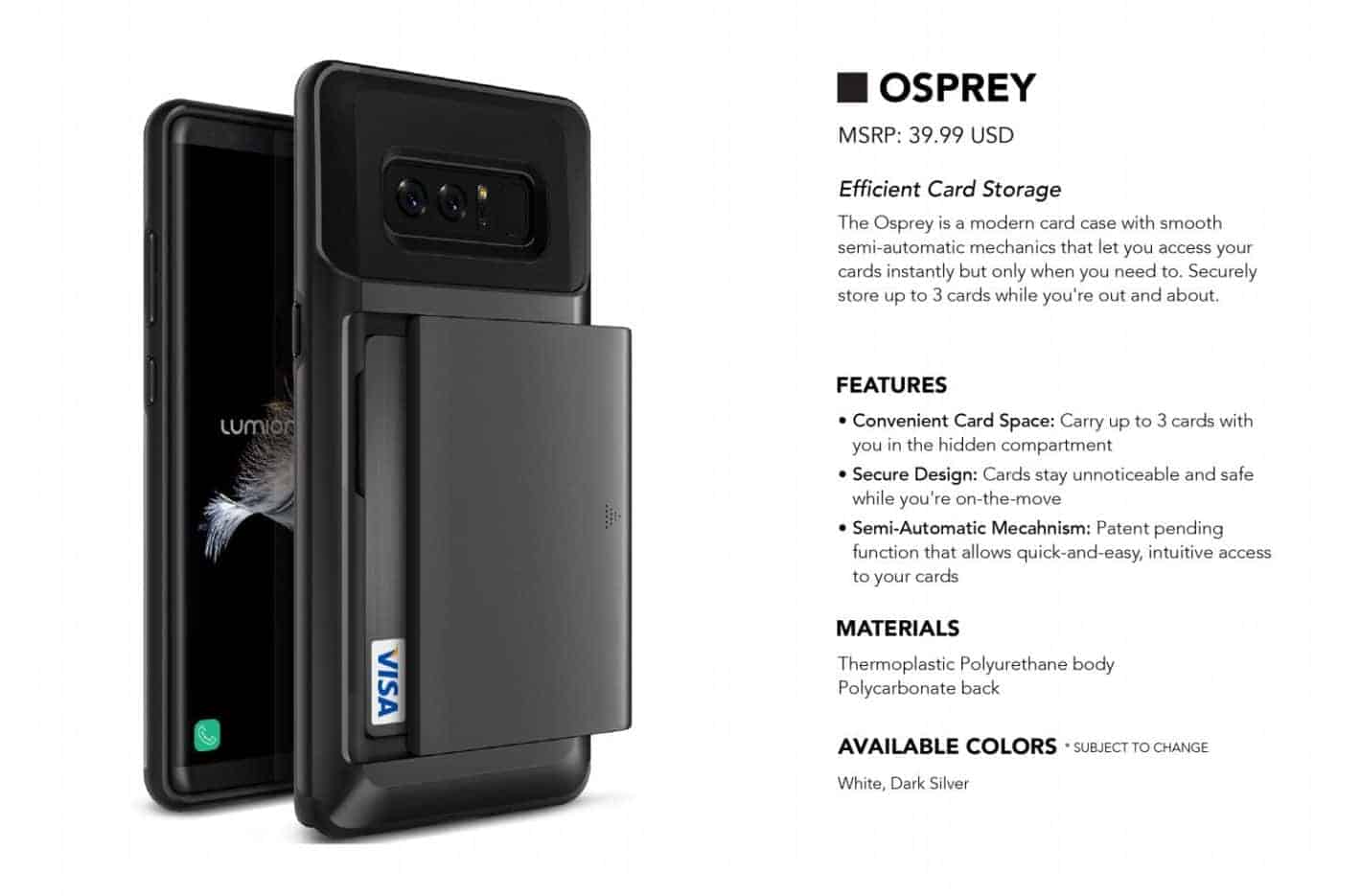 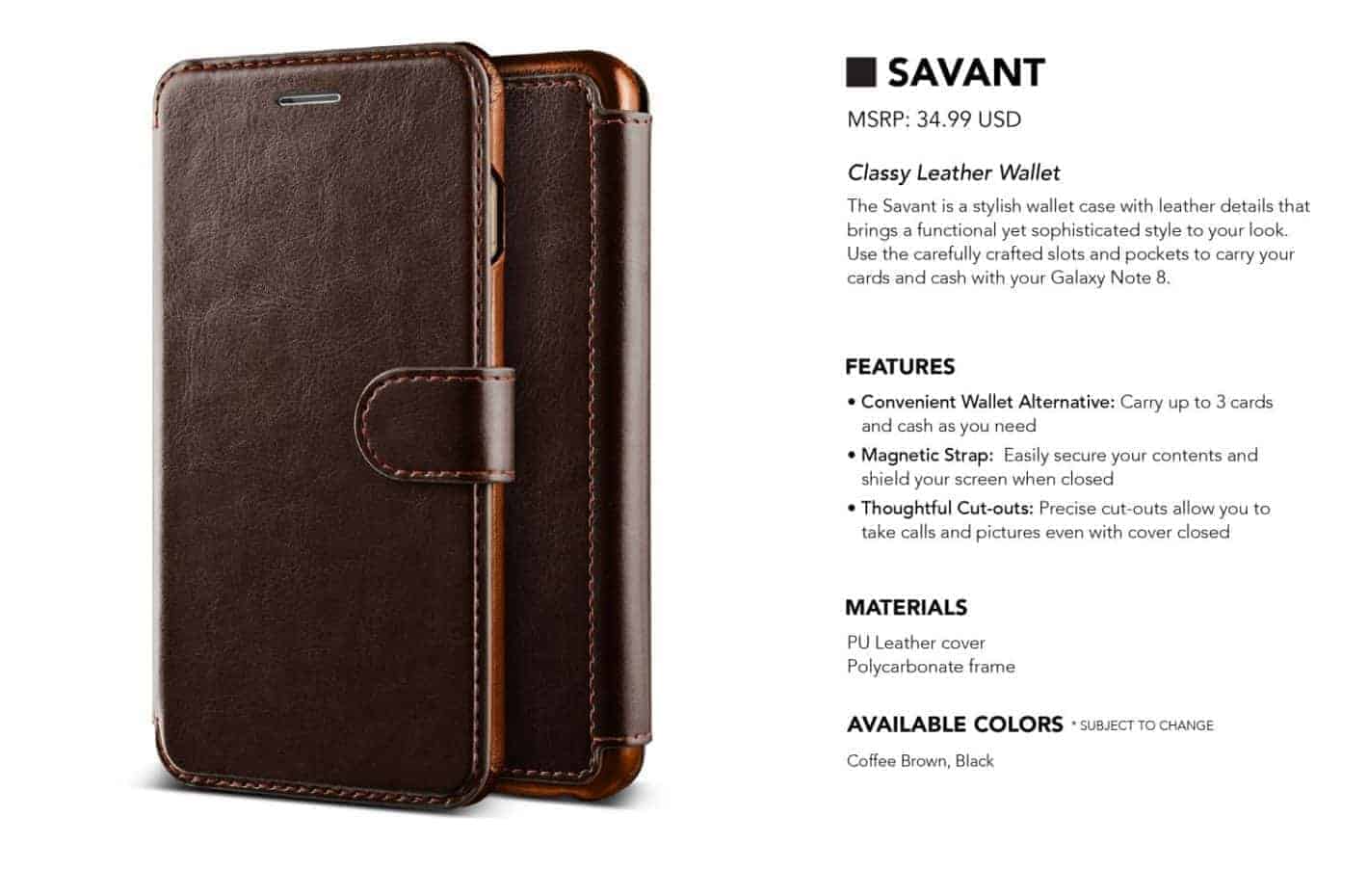 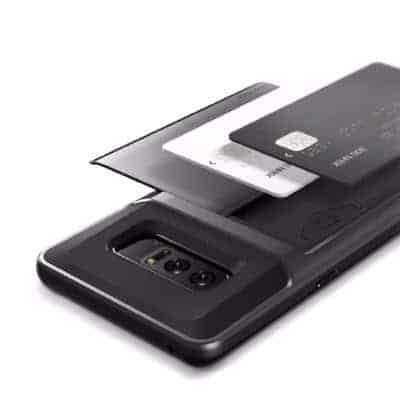 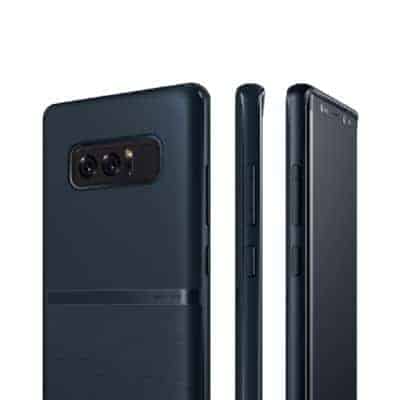 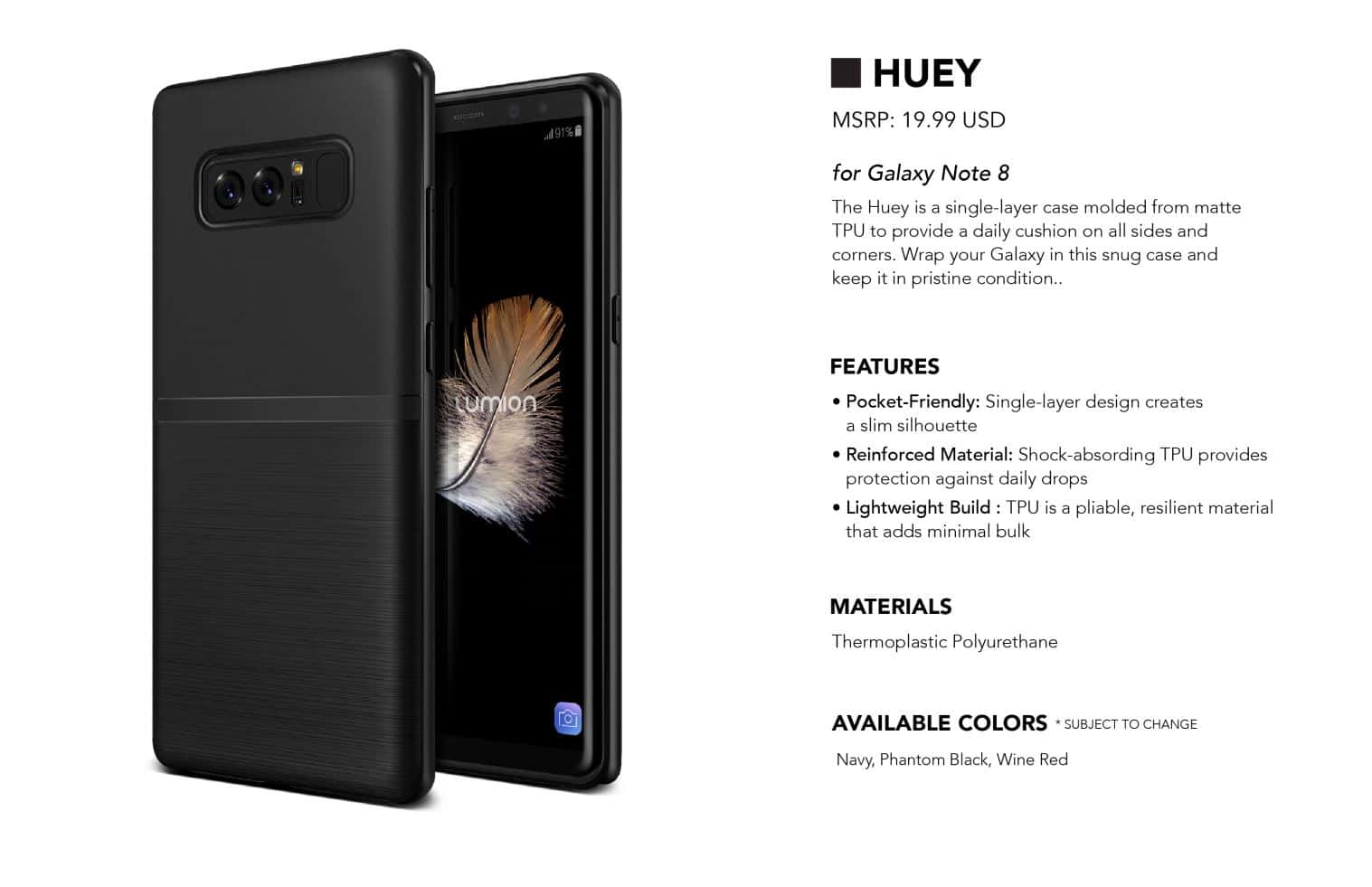 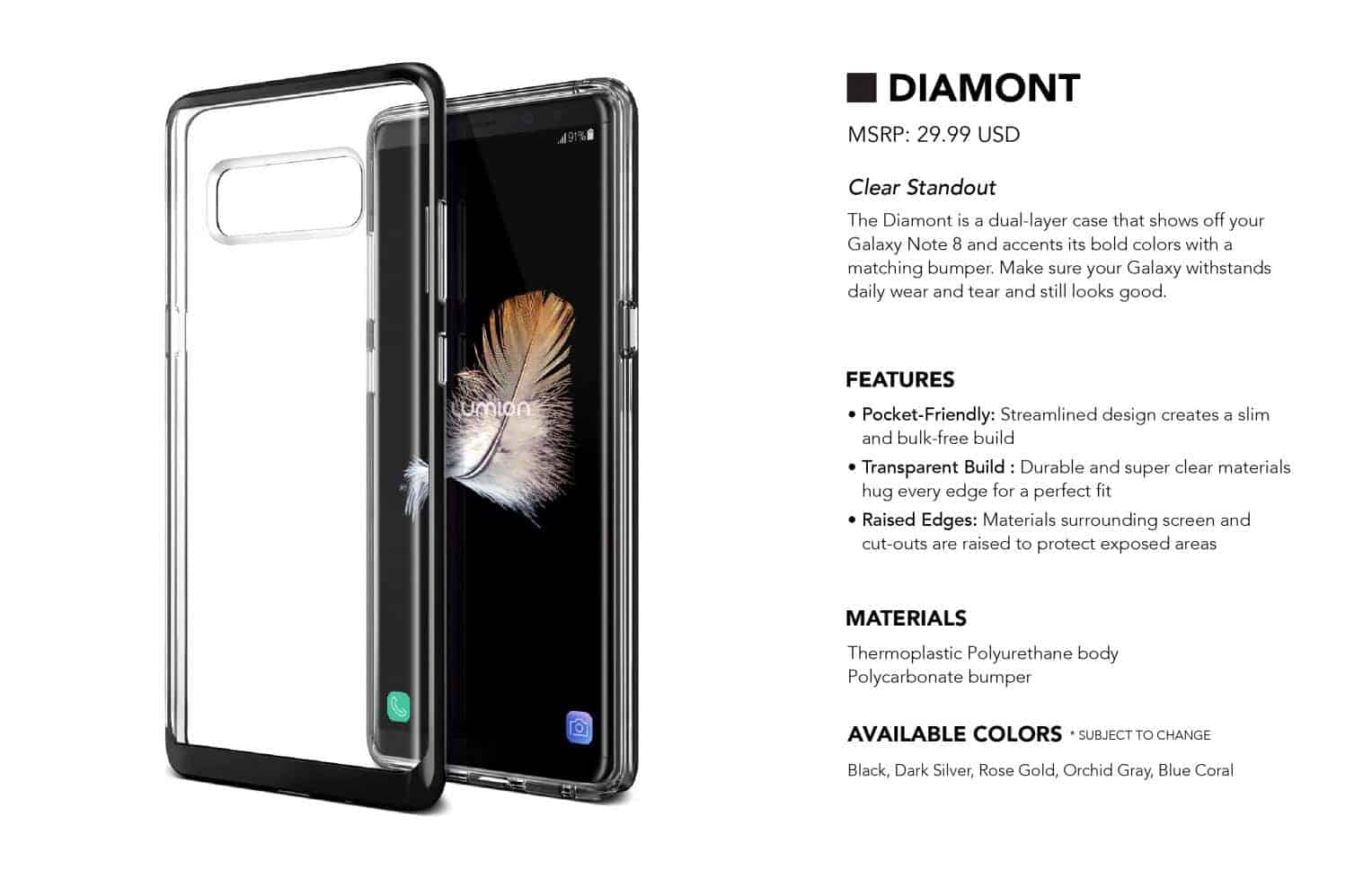 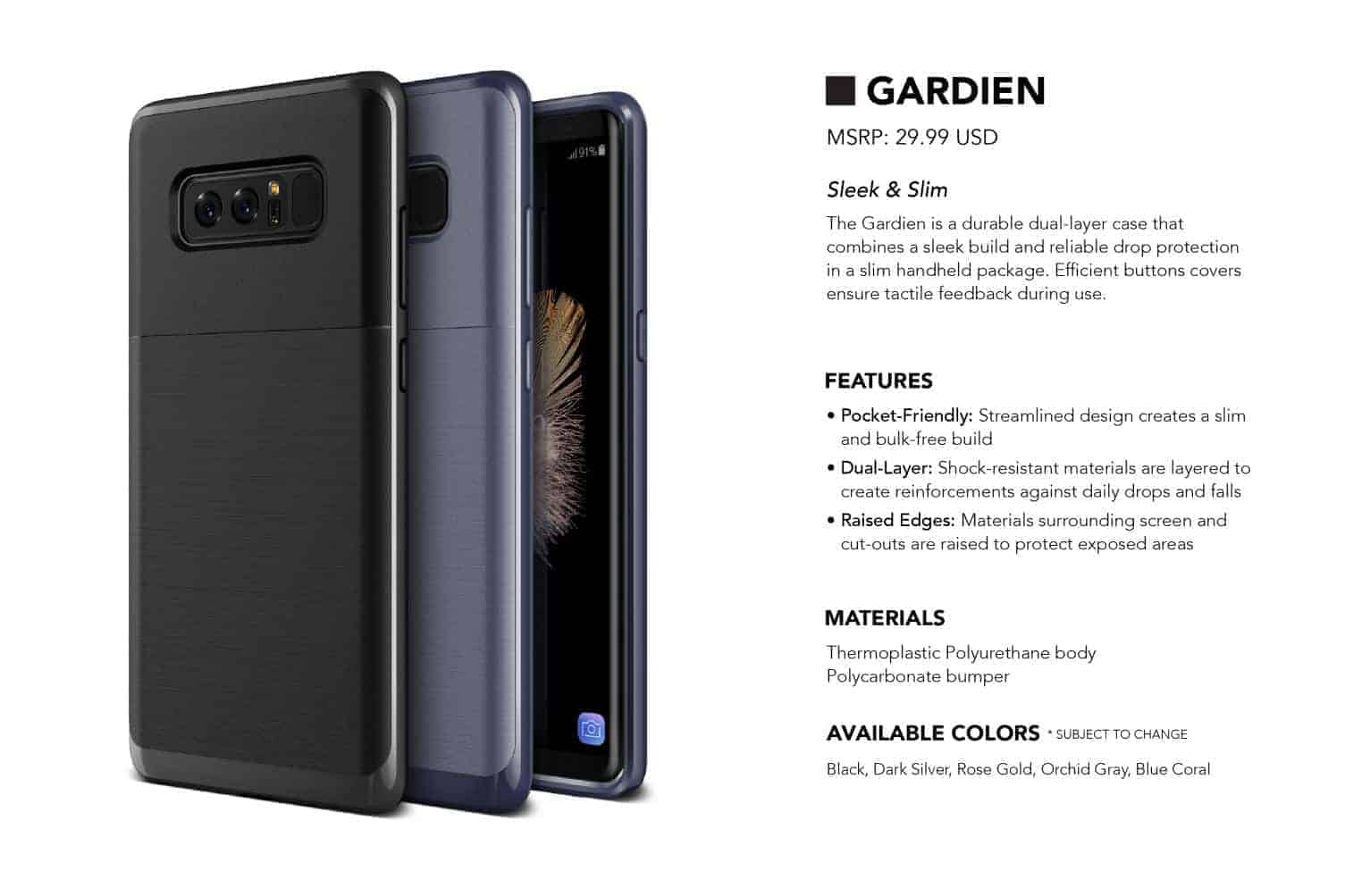 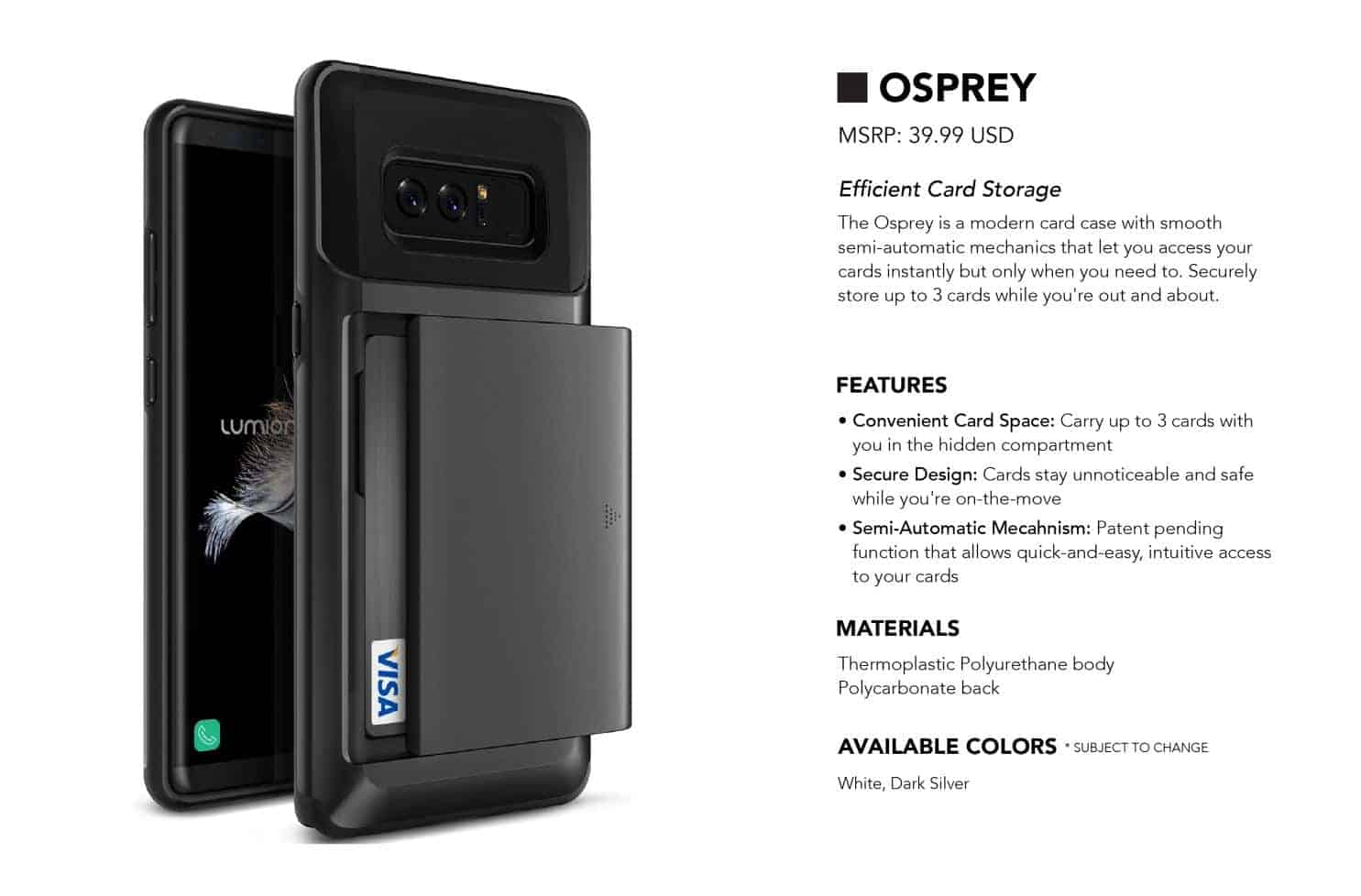 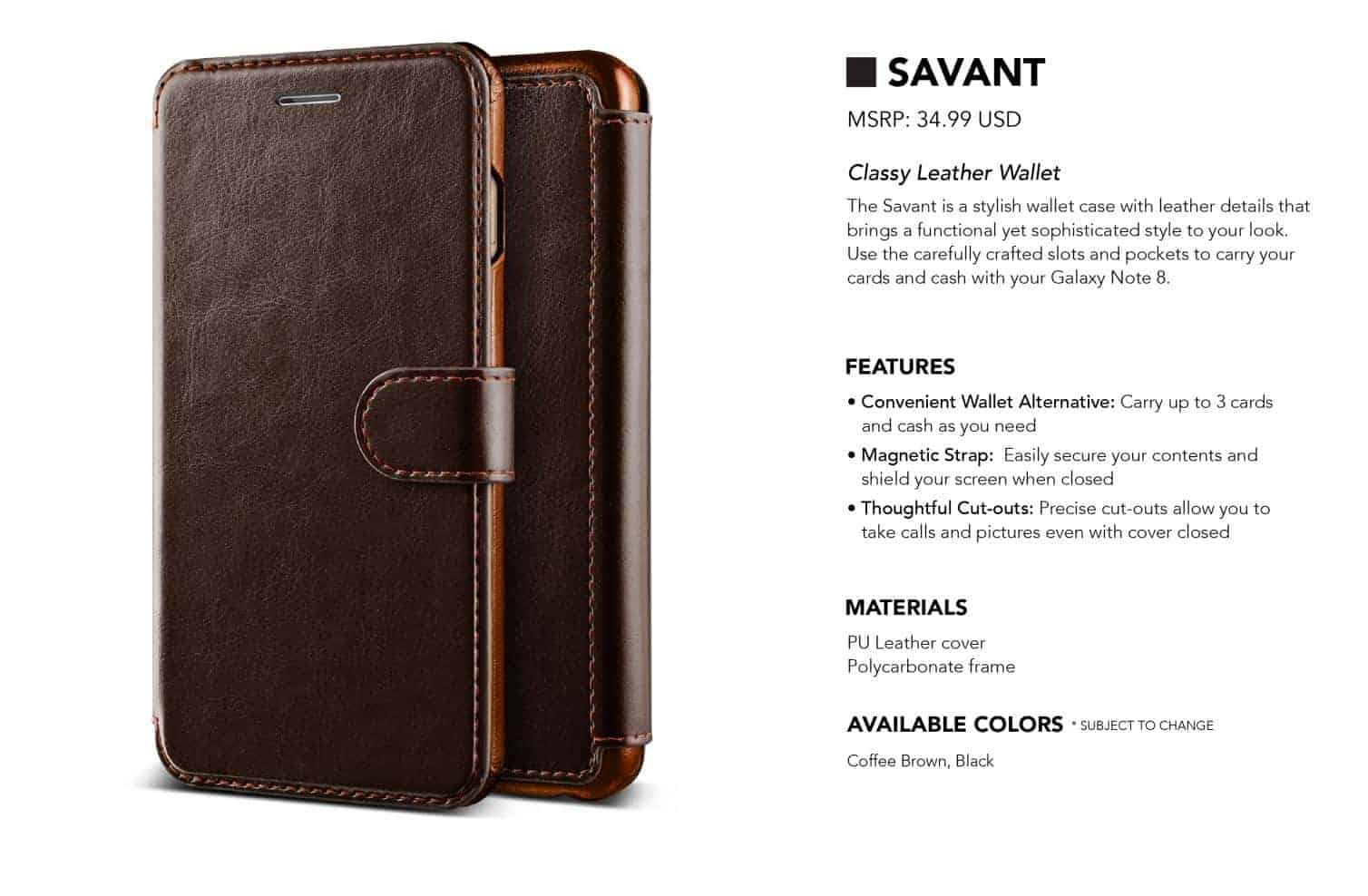