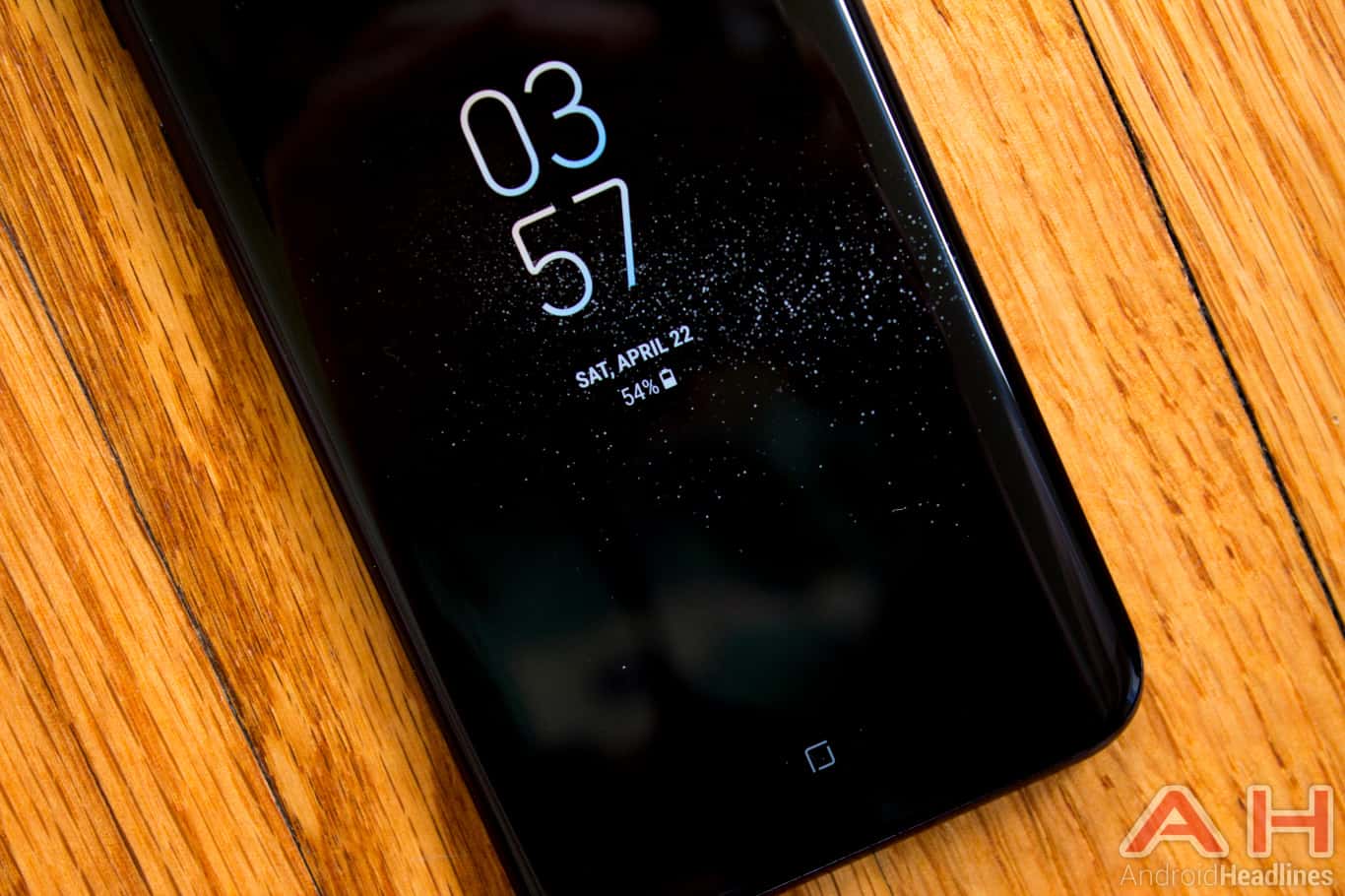 Given how well Samsungs latest flagship performs in durability tests, it should come as no surprise that the latest advertisement for the company’s Galaxy S8 focuses on a day at the beach. In the ad, which only runs around 15 seconds long and has been aptly titled “Samsung Galaxy S8: Sunbather,” an average user is shown sunbathing in the sand. As the sleeping sunbather rolls over to ensure the evenness of his tan, it is revealed that he has accidentally laid down on his Galaxy S8. The device is stuck to his back along with a noticeable amount of sand.

The implication is pretty obvious here, even without the message “Made for summer” appearing at the end, since independent tests have confirmed that the S8’s Gorilla Glass coated body does a very good job at resisting scratches. In fact, one such test showed that scratches do not appear until level 6 on the Mohs scale – which is a commonly used metric among jewelers. Samsung even boasts in the video’s description, on its official YouTube channel, that the device is “sand resistant.” Looking past the surface implications the company is boasting, there’s a lot to be said about small details in the ad too – which show some degree of foresight on Samsung’s part. A hot day at the beach means more than just the possibility of sand damage. As anybody who’s been to the beach can attest, water damage and sun exposure or device overheating are two other big risks to the smartphones of beachgoers. Thankfully, both the Samsung Galaxy S8 and the Samsung Galaxy S8+ are IP68 dust and water resistant.

With that said, whether or not Samsung’s flagship can actually withstand the extremely abrasive minerals often found in beach sand – such as quartz – is really anybody’s guess. Both can cause quite a bit of damage to even well-protected devices. It probably bears mentioning that it may not be a good idea for users to deliberately try and find out, just in case. At very least, Samsung definitely seems confident that its Galaxy S8 is up to the challenge, as the new advertisement clearly shows.