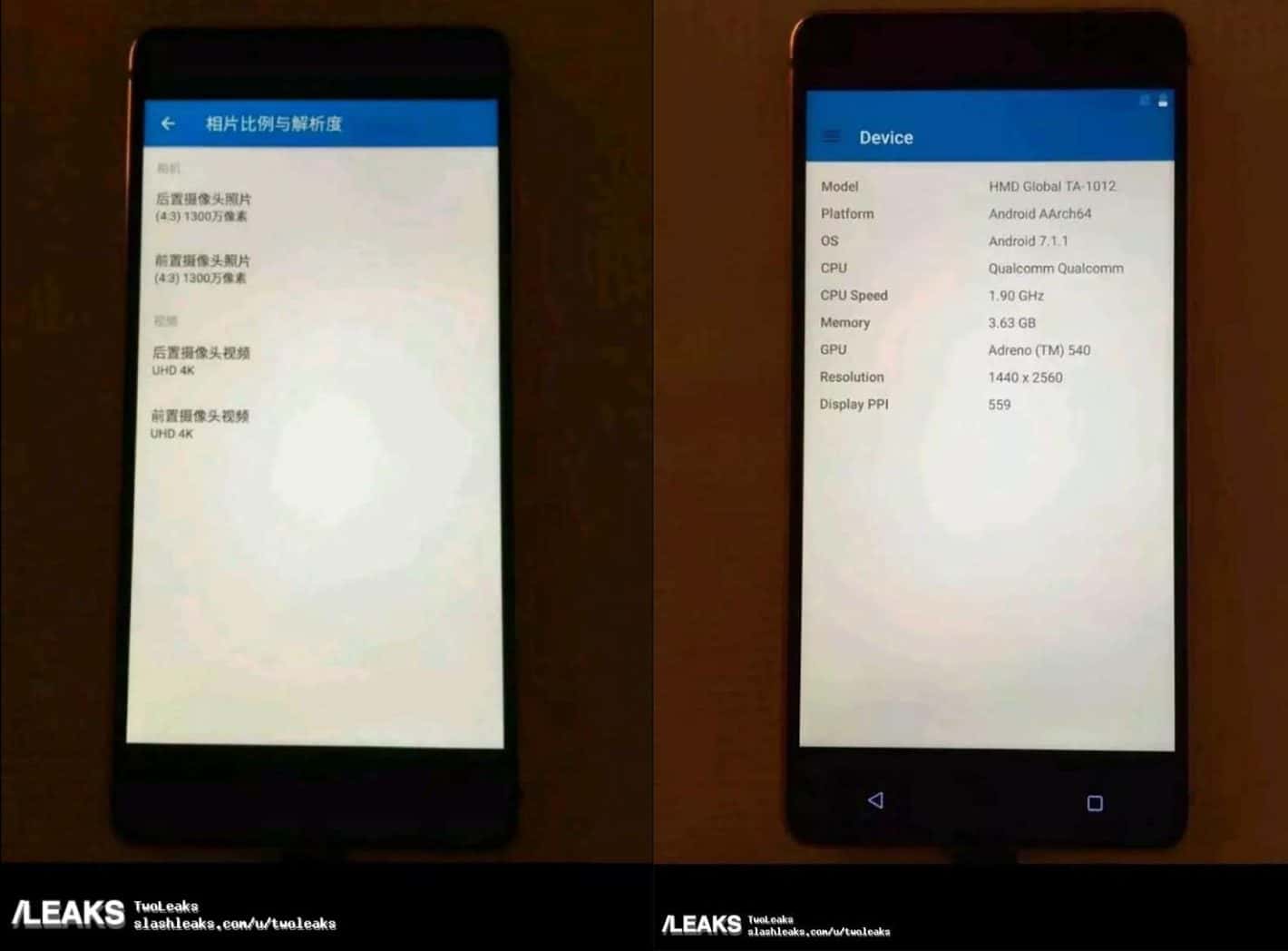 Three real-life images depicting what’s said to be the Nokia 8 emerged online on Tuesday, having originally been shared on Chinese social media app WeChat. The three photographs that can be seen in the gallery below show the device running a number of mobile benchmarks that seemingly confirm its previously rumored hardware specifications. According to the new leak, the Nokia 8 variant bearing the model number TA-1012 will be powered by the Snapdragon 835, Qualcomm’s latest high-end system-on-chip (SoC) equipped with eight Kyro 280 cores clocked at a maximum frequency of 1.9GHz and the Adreno 540 GPU. The device will apparently ship with a QHD display panel with a resolution of 2,560 by 1,440 pixels that will boast 559 pixels per inch, with this particular metric indicating that the screen of the Nokia 8 will have a 5.25-inch diagonal, which isn’t in line with numerous other reports on the device, as a number of insiders previously claimed that the handset will come with a 5.3-inch panel. The latter size would amount to 554 pixels per inch, though it’s possible that the benchmark shown below isn’t listing perfectly accurate values.

Other details revealed in the new leak seemingly correspond to older rumors about its specifications, with this particular model having 4GB of RAM and running Android 7.1.1 Nougat out of the box, coupled with the July 2017 Android Security Update. The images themselves aren’t of the highest quality and were taken in poor light conditions, though the device shown in them seems to be similar to the one that HMD Global Oy itself teased earlier today by discreetly inserting what’s believed to be its upcoming Android flagship into a short video celebrating the International Cat Day.

The Nokia 8 has been the subject of numerous rumors in recent months and the device is expected to be offered in several variants, with the model boasting 4GB of RAM reportedly being the most affordable one. It’s still unclear which countries will receive the more powerful versions of HMD’s first Nokia flagship, though more details on the matter will follow shortly as the device is scheduled to be unveiled next Wednesday, August 16, and should be available for purchase by September. 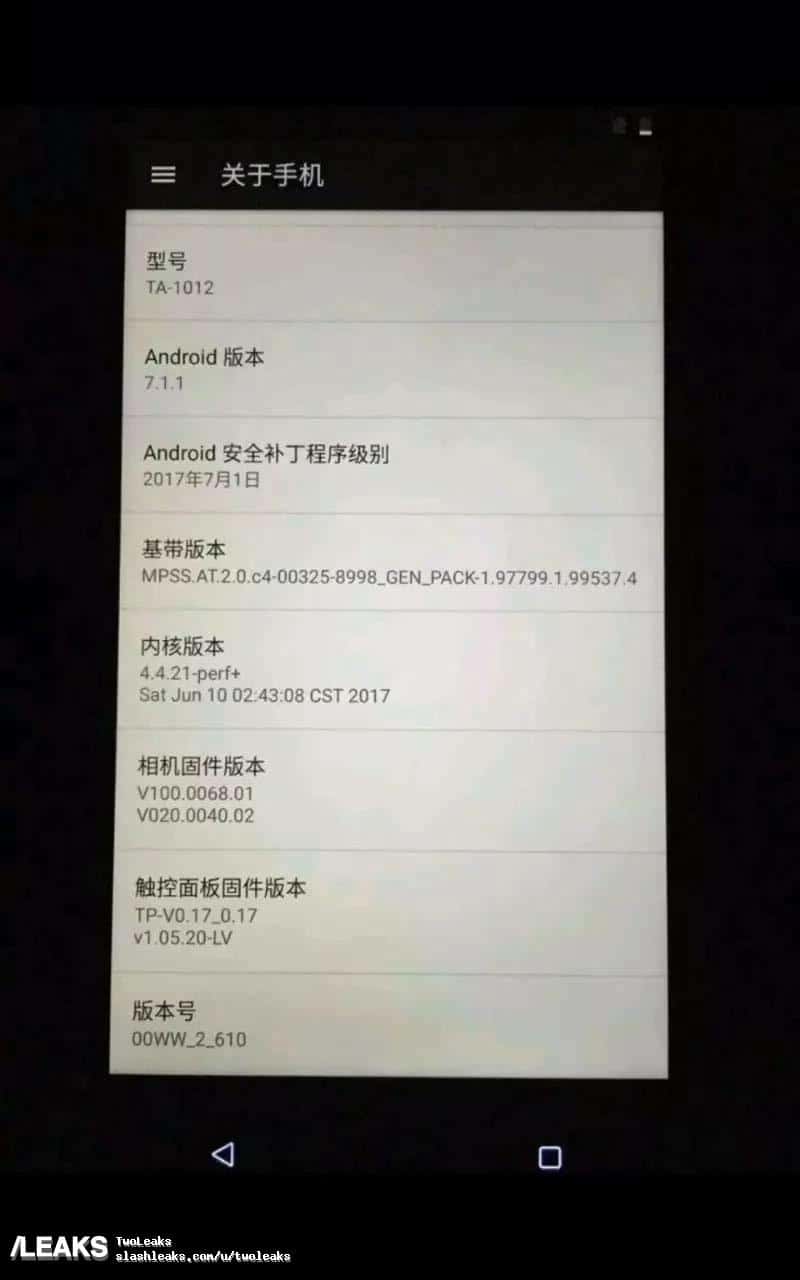 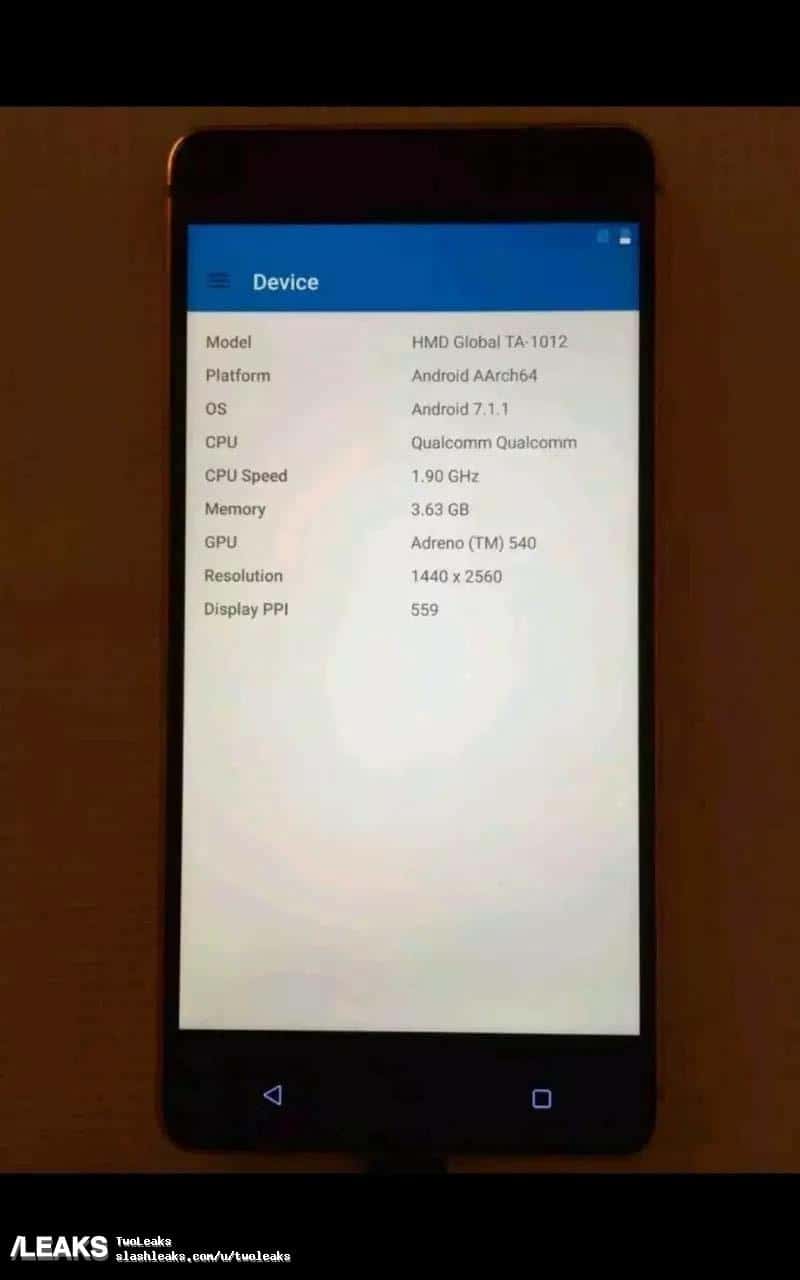 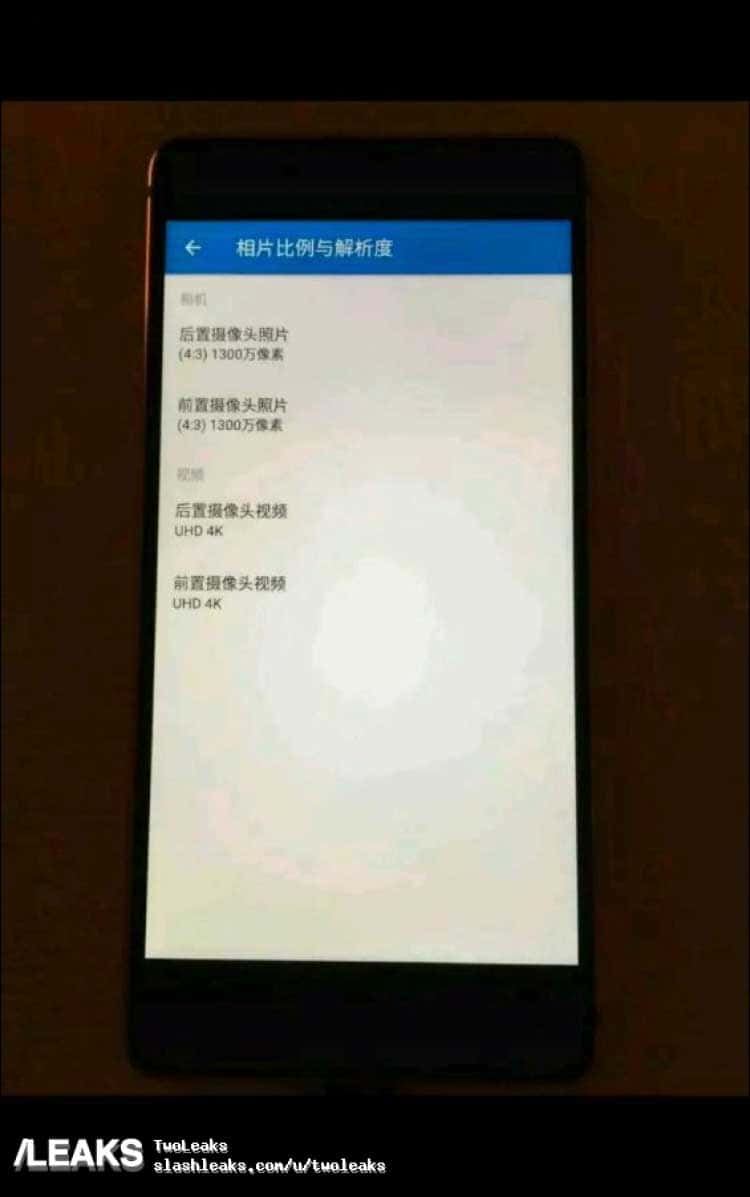