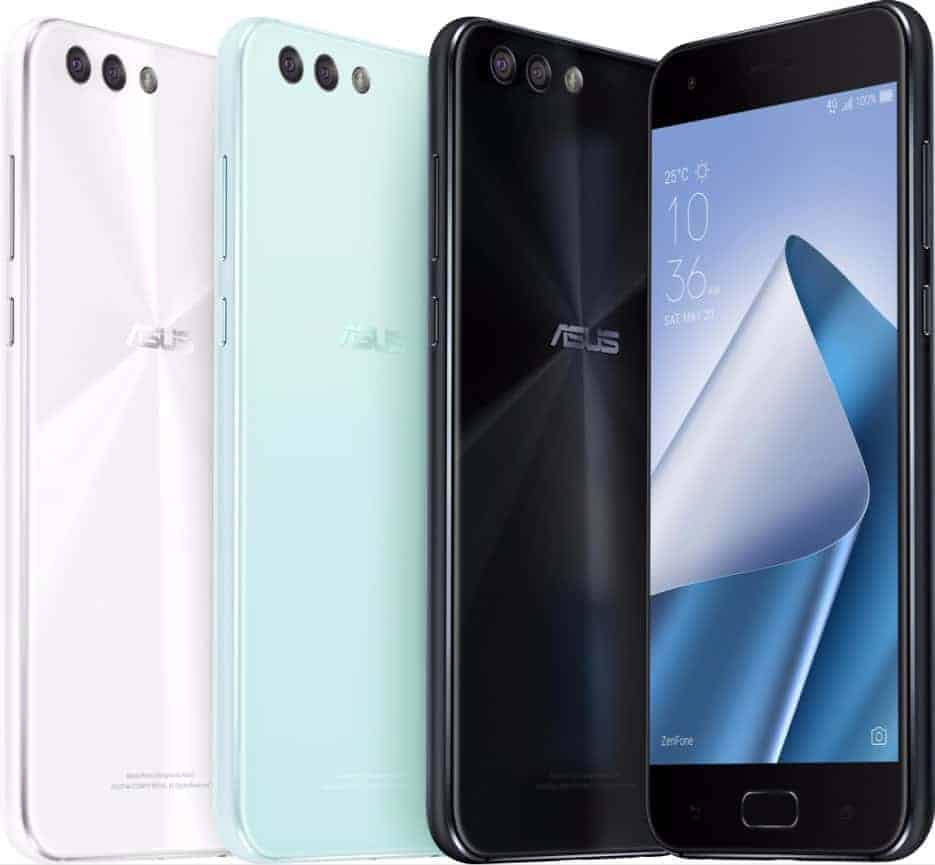 This also isn't the first time that all four of these phones have leaked out giving the public a chance to see what they actually look like. Last week, in fact, the ZenFone 4 Max, ZenFone 4 Selfie and ZenFone 4 Selfie Pro were briefly posted up on one of ASUS' European websites, complete with specs, design, colors, and even price, though ASUS promptly removed the listing pages for all three of them. The big difference between that leak and this one is that only one color was shown for the phones in the previous leak, while these iamges appear to show all of the colors that ASUS will make available for each of the four devices once they launch. ASUS is expected to show all four of these phones off, as well as the ZenFone 4 Pro, at its upcoming event taking place on August 19th. Truthfully though, it's still unclear if all of the phones from the ZenFone 4 lineup will make an appearance at the upcoming event which takes place this Saturday, but it seems likely especially now given all of the leaks that have been showing up.