The latest beta build of the Google Chrome browser debuts a “Recent” folder which contains an extensive list your past online activities, Googler François Beaufort revealed on Friday. The newly added section isn’t meant to replace the History tab as it doesn’t contain your previously visited websites and is instead solely focused on presenting you with a recap of your recent media downloads, Google Drive files you’ve saved or accessed, and even media views on the Google Play Store. The latter functionality still doesn’t work in all scenarios, Mr. Beaufort said, without clarifying on the matter.

The tab itself can be seen below, situated immediately underneath the “Downloads” collapsible menu and above the “Add new services” option. The feature also allows you to manage your recently accessed and downloaded files, though that particular capability is still somewhat buggy and occasionally doesn’t delete all files you select, some users have reported. The present version of the section lists your recently managed files chronologically by default, though you can also sort them by their name, size, and type.

Apart from the Recent folder, the latest version of Chrome Canary also ships with the ability to permanently mute websites, the Alphabet-owned company revealed earlier this week. That particular feature isn’t enabled by default and instead needs to be activated using a certain switch, though Mr. Beaufort implied that the functionality will eventually make its way to all stable versions of Google’s popular Internet browser. Still, both the Recent folder and the option of preemptively muting domains are currently in a highly experimental phase of development and while the plan is for them to eventually roll out worldwide, they may be vastly different to their present version once Google makes them more widely available. As is usually the case with experimental Chrome features, there’s no word on when exactly might the Recent folder hit the stable channel and Google is unlikely to share more details on its availability until the functionality is nearly complete and ready for a worldwide launch. Still, due to the relatively simple nature of the latest addition to Chrome Canary, it’s plausible that the Recent folder will be released by the end of the year. 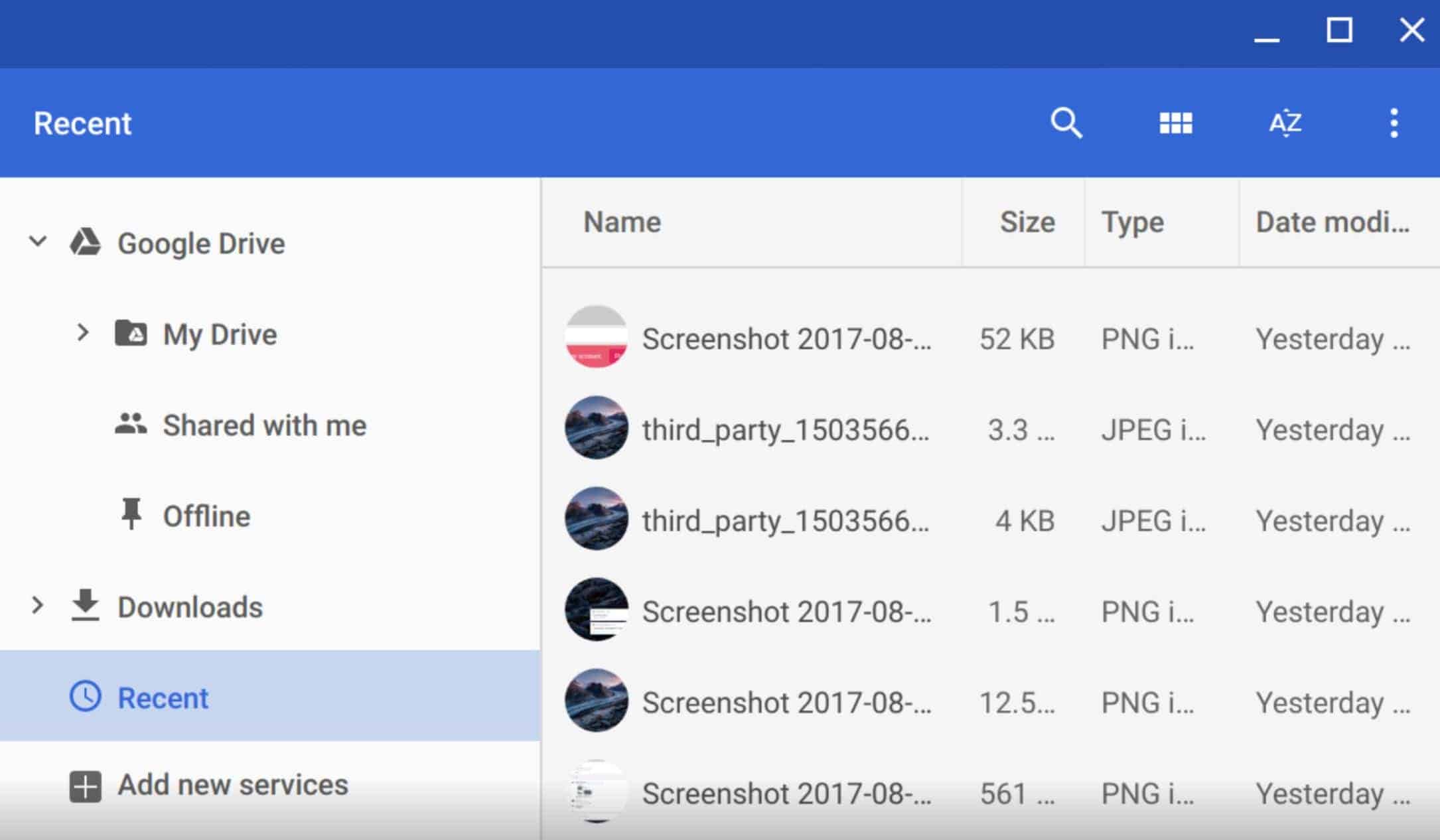