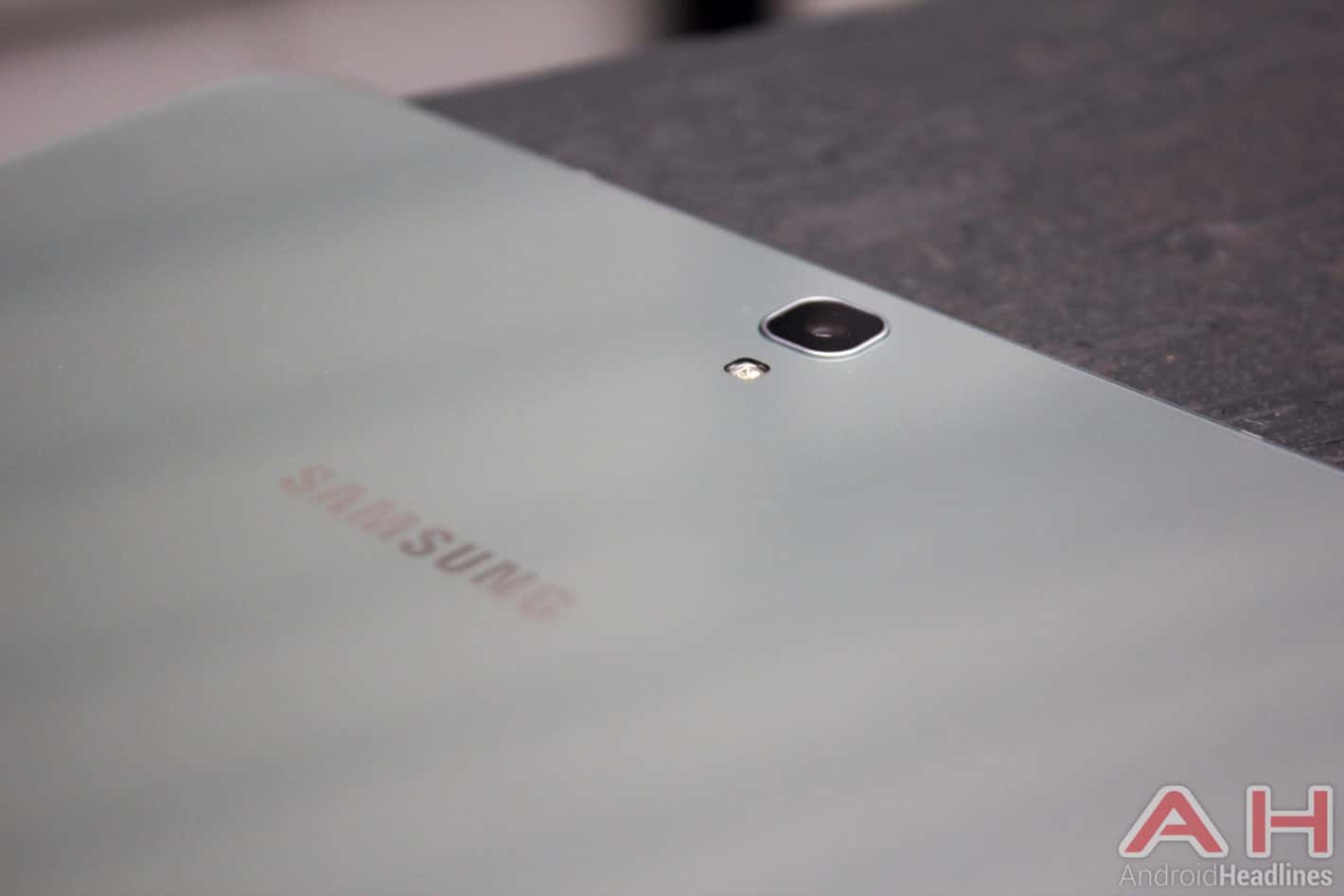 Three new variants of the Samsung Galaxy Tab E 8.0 (SM-T375) were certified by the Wi-Fi Alliance (WFA) earlier this week, with the standards agency originally publishing their testing documentation on Tuesday. The new devices bear the model numbers SM-T385K, SM-T385L, and SM-T385S, though it's currently unclear whether the tablets are meant to be the successors to the device Samsung released in early 2016 or if they're simply some unannounced testing units. The Galaxy Tab E 8.0 was released in January last year with Android 5.1.1 Lollipop and was later updated to Android 6.0 Marshmallow. While it's possible that the South Korean original equipment manufacturer (OEM) is now testing an Android Nougat build for the tablet, submitting a device with a different model number to the WFA for certification is not a standard industry practice for doing so, and the fact that Samsung now revealed three new labels indicates that the SM-T375 may be revised at some point in the future.

All three tablets have been tested by the WFA with Android 7.0 Nougat, though their listings reveal no more notable details pertaining to their hardware or software. Their supported frequency bands are identical to the ones supported by the original Galaxy Tab E 8.0 (SM-T375), and the same goes for their other connectivity options, save for Bluetooth capabilities which weren't detailed by the WFA. Just like its name suggests, the Galaxy Tab E 8.0 shipped with an 8-inch TFT display featuring a resolution of 1,280 by 720 pixels (HD), with the device itself being powered by the Snapdragon 410, Qualcomm's 64-bit system-on-chip (SoC) with four Cortex-A53 cores clocked at a maximum frequency of 1.3GHz. The tablet also sported 1.5GB of RAM and 16GB of internal flash memory which was expandable by up to 256GB via a microSD card slot. Its back plate housed a 5-megapixel camera with an aperture of f/2.2, while its top bezel featured a 2-megapixel sensor with an identical aperture.

Provided that the Seoul-based tech giant is truly working on revising its 2016 entry-level tablet series, its next best opportunity to announce the new products is this year's iteration of IFA that's scheduled to start in Berlin on September 1. 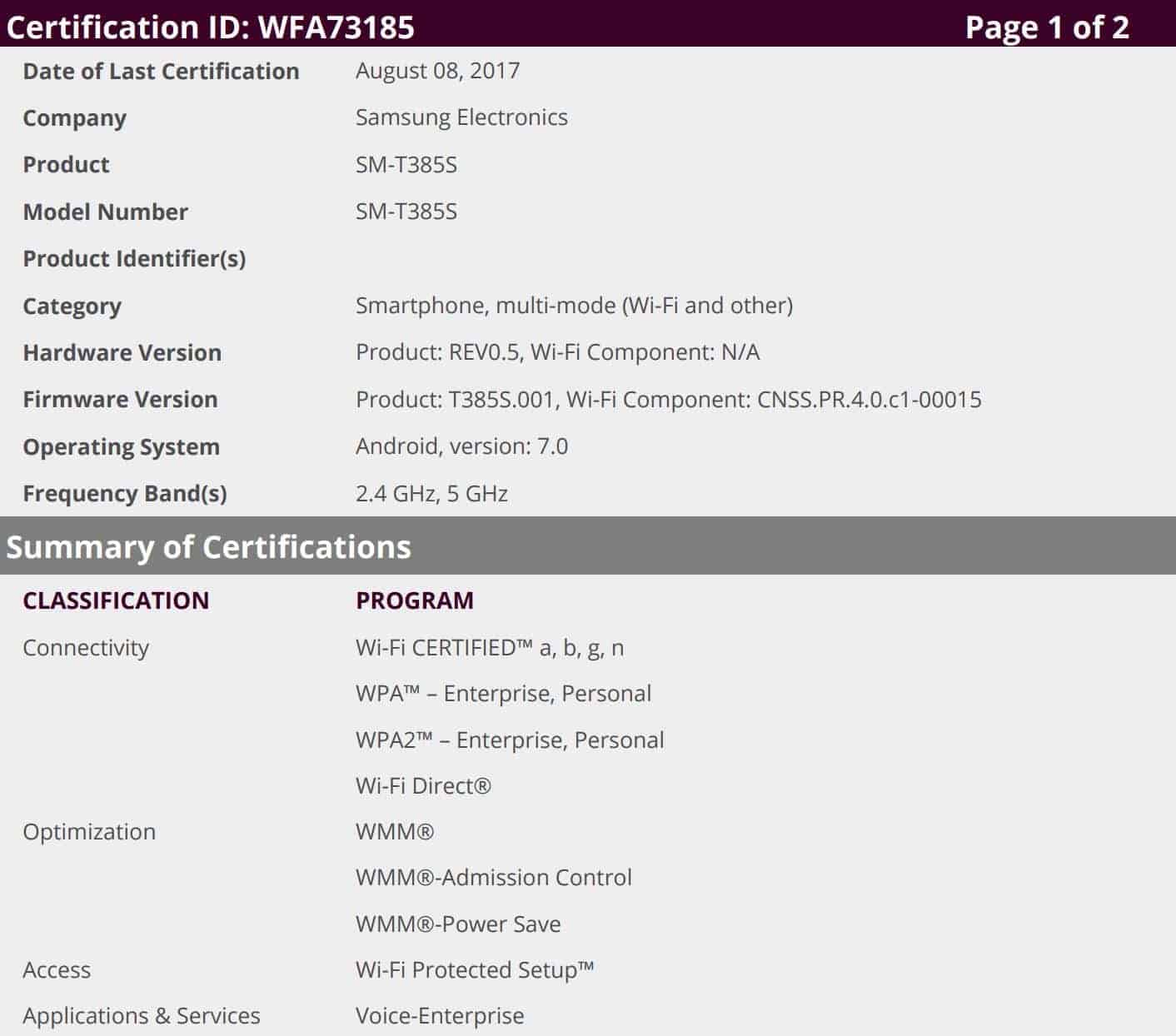