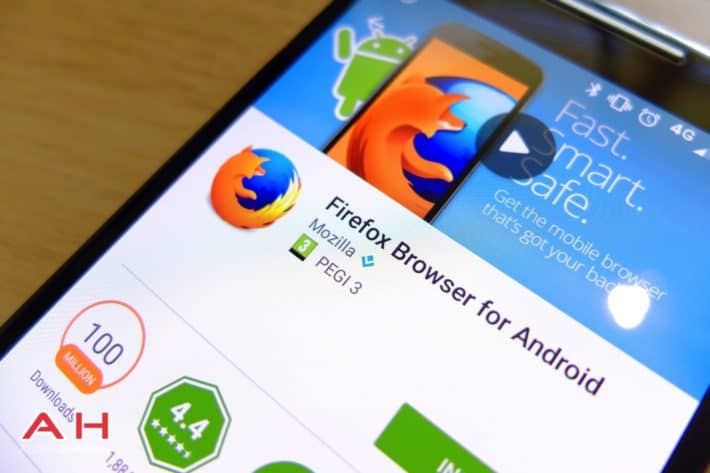 Mozilla has started testing a number of experimental features for Firefox that let users send large files, search the Internet using their voice, and take notes. The file-sharing tool called “Send” allows you to share files of up to 1GB in size by dragging them to a dedicated website. Files are first encrypted on the user’s computer before they are uploaded to Mozilla’s server, the company said, adding that Firefox then generates a URL that you can send to friends so that they are directed to the file in question. Mozilla then removes the uploaded files from its server after a day or after they are first downloaded, likely in a bid to maintain a certain level of security and privacy for the user. This open source feature even works on other browsers other than Firefox, the software firm revealed.

Another experimental feature introduced by Mozilla is called Voice Fill. It adds a straightforward voice search functionality to websites and uses artificial intelligence (AI) to understand and interpret voice input. Mozilla has so far added Voice Fill to Google, Yahoo, and DuckDuckGo search engines, with plans to introduce the tool to more sites as its Test Pilot experiment continues. To use the feature, you need to tap on the microphone icon found at the right-most side of the search field, allow the functionality to access your computer’s microphone, and say the things you want to find. Finally, the last recently introduced solution is called Notes and is a minimalist notepad tool found on Firefox’s sidebar that lets you take notes whenever you please. While the file-sharing tool is web-based, the other two features serve as browser plugins. Notes is not the first plugin for Firefox of this kind, as the browser already has QuickNote